Duelling Pinheads: A ‘Hellraiser’ series is coming to HBO 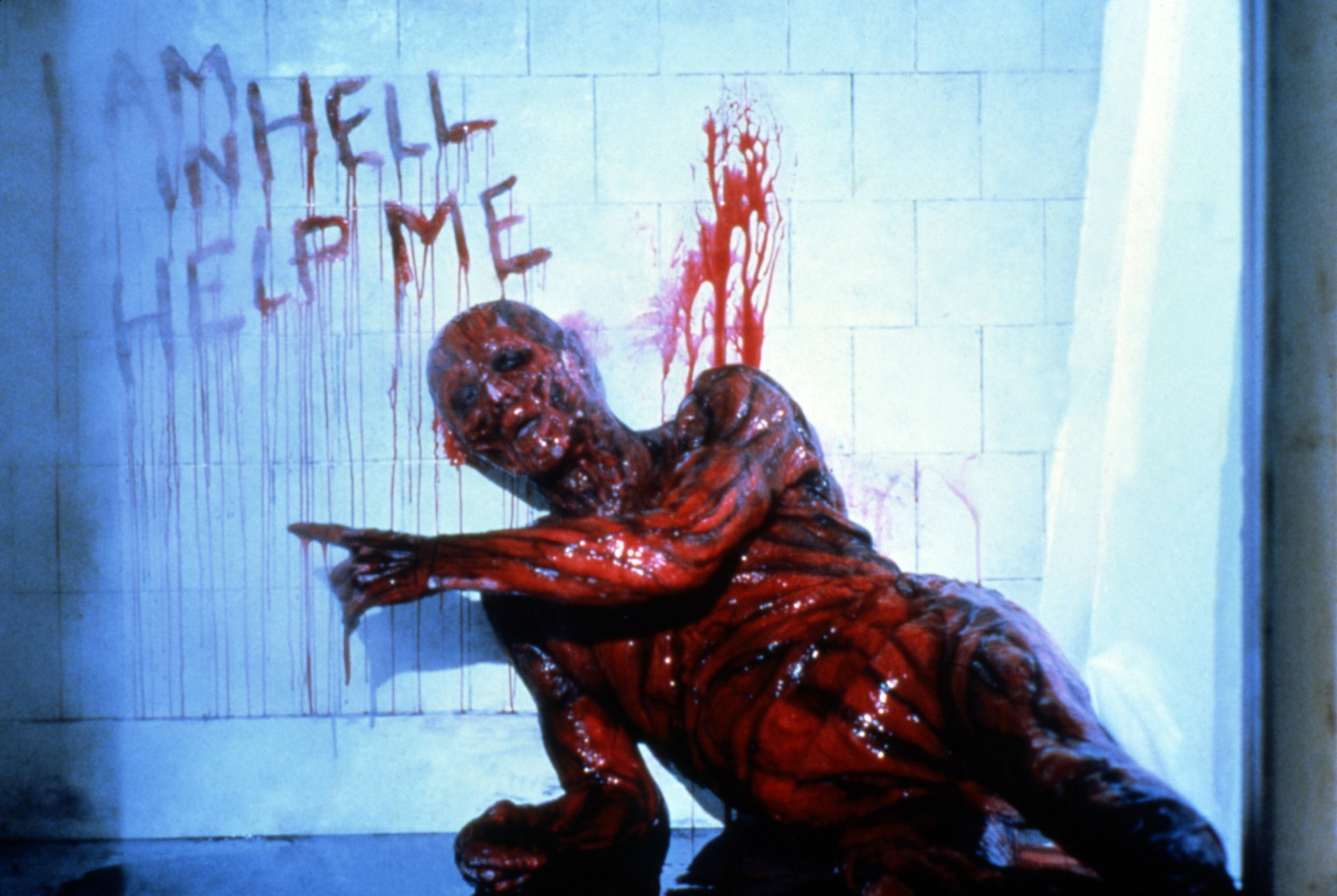 Still from 'Hellbound: Hellraiser 2' via MoviestillsDB

A few weeks ago, we, like most of the genre-focused entertainment press, excitedly reported to you that a Hellraiser reboot was in the works by Spyglass, who was looking to bring Pinhead and the Cenobites back to the big screen. There was much rejoicing, even if we weren’t the hugest fans of who Spyglass was courting for the project (we’re happy if you are, though!). But Deadline broke some seriously nutty news late on Monday: According to the trade, HBO is looking to get in the Hellraiser game as well, and they’ve brought out the big guns to do so.

According to Deadline, HBO has recruited David Gordon Green — the man behind 2018’s fantastic Halloween legacy sequel and the director of other excellent films — to helm the early episodes of the series, including the pilot. They’ve also hired two writers, Mark Verhiden (who worked on Battlestar Galactica and Heroes) and Mike Dougherty (who wrote and directed Trick r’ Treat) to pen the series. It’s the first time that the Cenobites have been in a TV show, but then again, they’ve been on VOD for long enough now that it doesn’t even really feel that different.

Here’s Deadline on how HBO is approaching the project:

“The idea is to create an elevated continuation and expansion of the well-established ‘Hellraiser’ mythology. It is by no means a remake, but rather assumes the past mythology to be a given. The centerpiece remains Pinhead, the pin cushion-headed merciless leader of the Cenobites, the formerly humans-turned-demons that live in an extra-dimensional realm and are activated through a puzzle box called the Lament Configuration. The Cenobites come from hell to harvest human souls and keep balance between good and evil.”

No word on when this might hit screens, but holy shit, this is some wild news. Looks like Candyman really did kick off the Clive Barker revival movement, and we couldn’t be happier that it’s here.