Patton Oswalt sets a date for new Netflix special, ‘I Love Everything’ 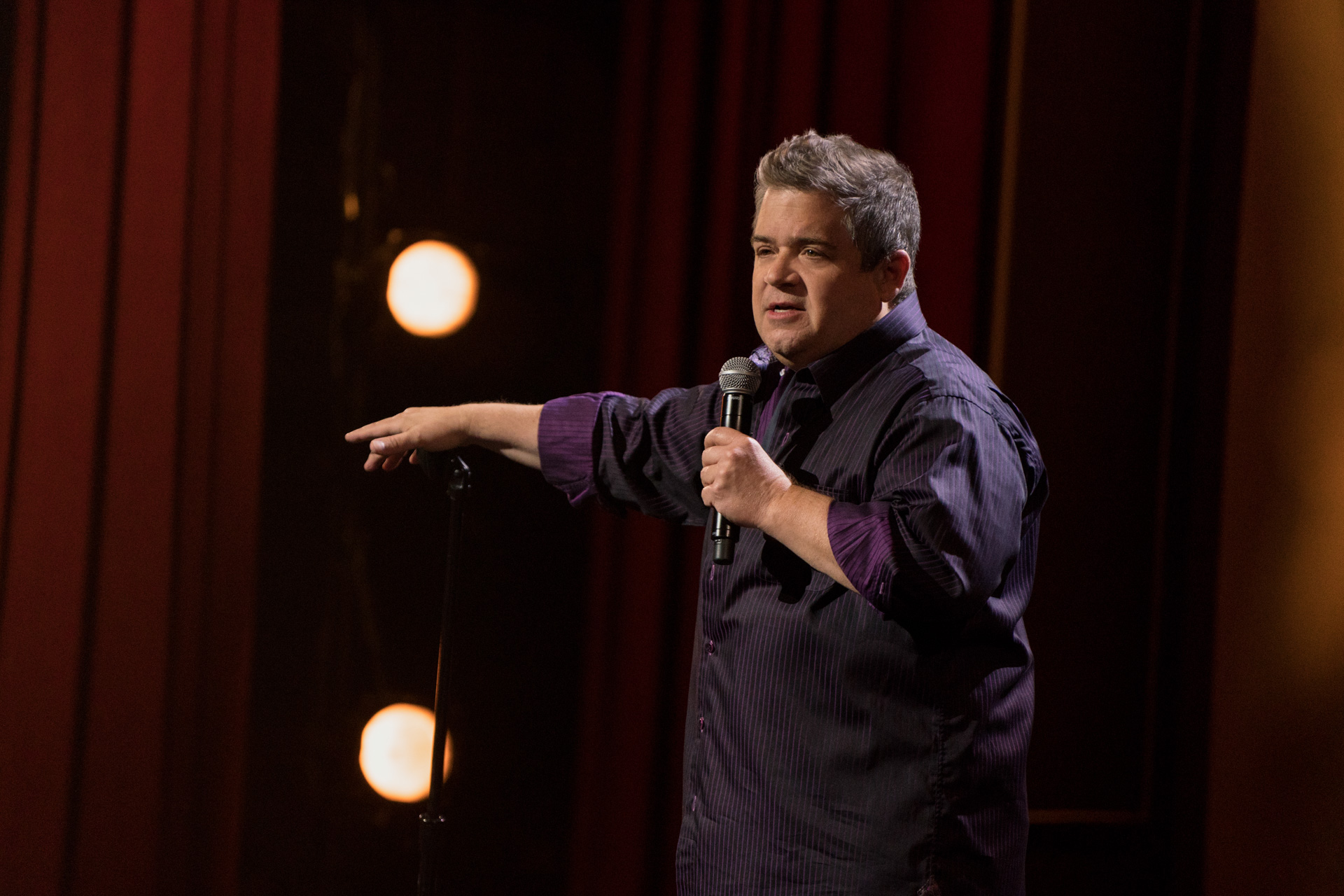 The new hour, which drops in May, will be the comedy vet’s first batch of new recorded material since 2017

Patton Oswalt is coming back to Netflix for a new hour of stand-up, and while we still have some time to wait for it, we here at Vanyaland already love everything about the news.

As reported by Variety on Thursday (April 9), the streaming service is set to launch Oswalt’s latest stand-up comedy special, I Love Everything on May 19, in which he delivers a new batch of personal musings and experiences ranging from raising his daughter and his own love of sci-fi and pop culture, to embracing life in his 50’s and everything in between.

I Love Everything will be the A.P. Bio co-star’s third special for Netflix, and his first recorded hour since Annihilation premiered in October 2017.