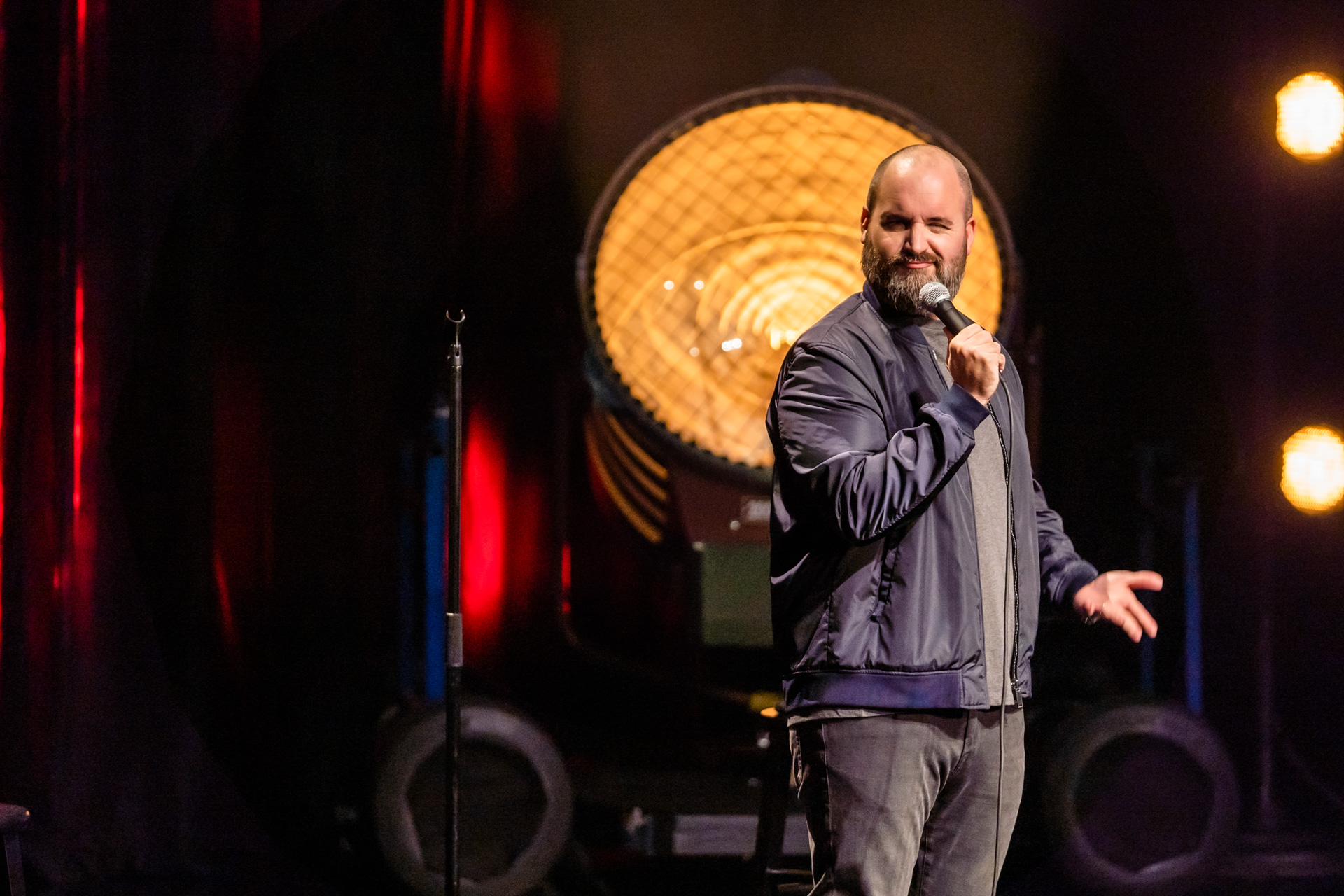 If there’s only one thing that Tom Segura proved with his latest special, Ball Hog, it’s that if he isn’t already the undisputed heavyweight champion of making a whole lot of people uncomfortable with expert precision, he’s dangerously close to capturing the title.

Returning with his fourth Netflix special this week, Segura largely stuck to the same type of jokes and stories that have catapulted him to the forefront of the comedy game already — only this time, it’s even better than before. Whether he was talking about how he would defend his children against dog attacks and selfish kids, his views on gender equality and religious superstition, or the lingering effects of offending an entire state in an older special, it was clear that, more than once, at least one side of the room was apprehensive to join in on the laughter, and that’s where his true wizardry shined the brightest with the new hour.

With his ability to let the crowd find their own way back to uproarious laughter time and time again after a number of humorously troubling visuals and scenarios surrounding his adolescent obsession with a certain two-number combination (and the sexual exploits of your parents and grandparents that gripped those in attendance well before the punchline), Segura straddles a balance between a well-polished and naturally unfolding delivery.

While Segura employs a lot of tools that have proven effective over the years for the new special, like perfectly-placed weavings of hip-hop references, the thing that really separates the comedy vet from the rest of the pack here is that he freely says what he’s thinking without regard for how egregious it might come across, but he does so in a way that doesn’t feel forced or injected merely for shock value.

Segura’s latest showing highlights exactly what has made him such a power player in comedy today, as there’s a little bit of everything within the hour for everyone — except for folks living in Louisiana. You should probably sit this one out.