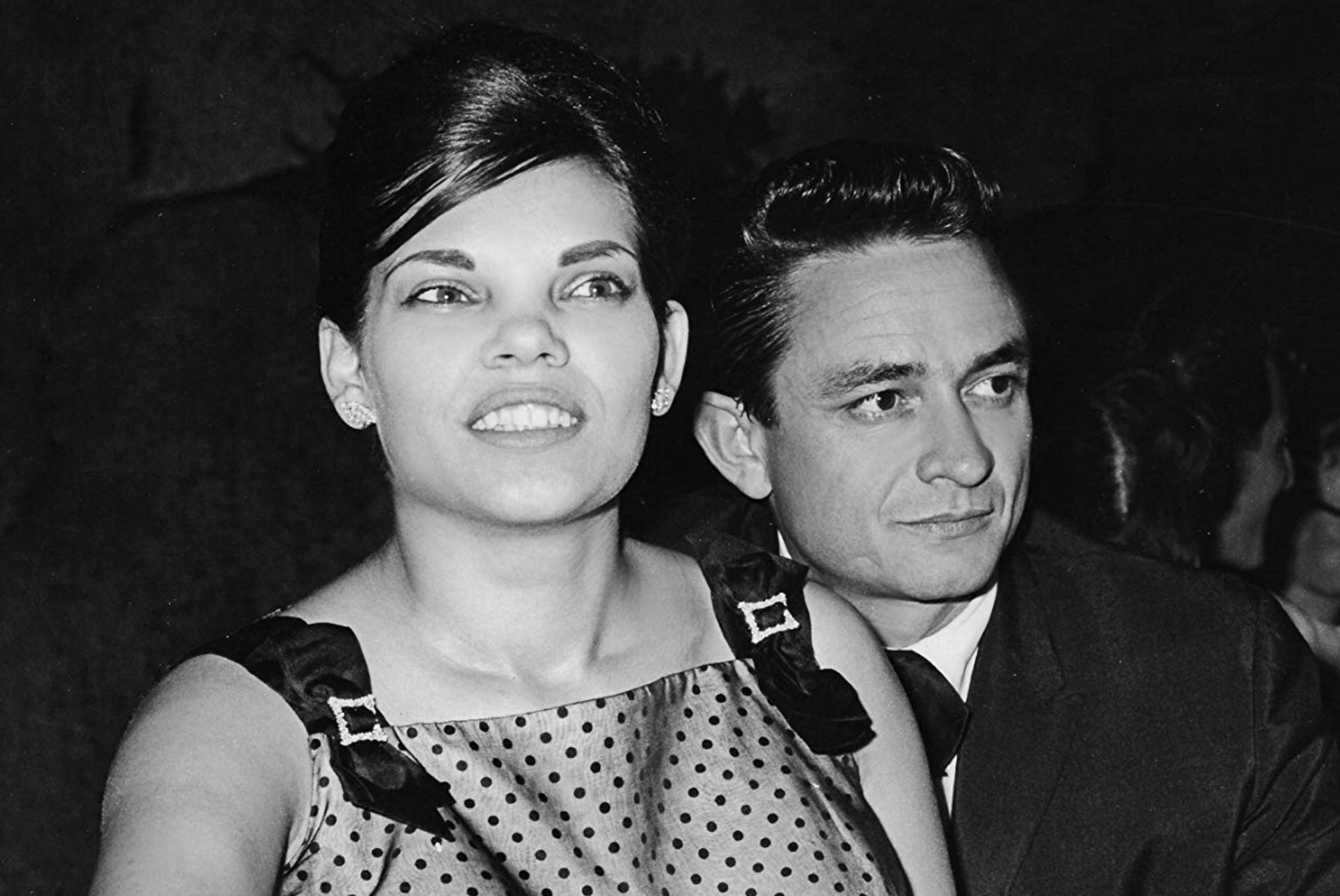 Editor’s Note: The 2020 SXSW Film Festival was canceled a few weeks ago due to concerns over the outbreak of the novel coronavirus (COVID-19). This was the right choice, but it has deeply hurt both the financials of the people of Austin who depend on the festival for their livelihood and the filmmakers who would have had their work showcased there. We’re doing our part: To the best of our ability, we’re still covering films that would have played the festival, and all this week, we’ll be bringing you reviews of smaller films that you should be on the lookout for. We ask that you consider doing yours, and donating to one of these charities if you have the means.

If you’re at all familiar with the story of Vivian Liberto, Johnny Cash’s first wife and the mother to their four daughters, it’s probably through her depiction in James Mangold’s Walk the Line, where, as played by Ginnifer Goodwin, she’s portrayed as both a dream-crushing shrew and an obstacle to Cash’s later-iconic romance with June Carter. It shouldn’t surprise you that this portrayal is bullshit, meant to create narrative tension in a Hollywood film reinforcing popular beliefs about Cash’s life, but it’s hard to fathom just how badly she’s been treated in popular culture over the last few decades. Matt Riddlehoover’s My Darling Vivian is an affectionate and deeply empathetic look at a life forsaken and forgotten by a culture desperate to believe in a myth of a Great Man and a Great Romance, told by those closest to all involved: her daughters: Rosanne, Cindy, Kathy and Tara.

Liberto had a loving but rough upbringing in Texas, where her alcoholic mother and domineering father often collided in emotionally violent ways, and she was searching for an escape. She found it one summer night in 1950 when she met a young Cash, an Air Force trainee, at a San Antonio roller rink, though there’s some polite disagreements between the sisters about exactly how it went down. It was love at first sight, though it was cut short by Cash’s deployment to Germany, but even that distance couldn’t stop them. They wrote each other thousands of letters over his time in Europe and even recorded reel-to-reel tapes for one another. They were married almost as soon as he returned, and children almost immediately followed: four, in short succession. They headed off to Memphis so that Cash could work with his brother. It’s there that his musical talents began to take off, and soon, Vivian found herself married to a bonafide superstar.

Things steadily got worse for the couple as Cash gained more and more fame. A move to Los Angeles, inspired by his dreams of movie stardom, isolated Liberto from her family and her friends, and she found herself often burdened by her husband’s eccentricities. On top of raising her daughters, she took care of exotic pets that he’d often pick up without telling her — parrots that mimicked her young daughters’ cries, monkeys that raced around the backyard. Then, Cash moved his family out into the middle of nowhere, further uprooting her from any sense of security, and her husband’s drug addiction only caused her more and more stress. He’d disappear for months at a time, only returning home in the case of emergencies, and her paranoia grew and grew. A badly-lit photo of her, taken when she was bailing her husband out for smuggling pills into the country, gained traction in Southern newspapers as proof that Cash was married to a black woman and threats from racist organizations like the Klan soon followed. Eventually, their marriage collapsed under the strain, and Liberto lived her life out in the shadow of her ex-husband, finding happiness elsewhere.

My Darling Vivian is sturdily-made, very much of the Ken Burns school of documentary filmmaking. The camera glides across still images, in between footage of present-day interviews and, more importantly, brief bits of home movies — barbecues, homecomings, family gatherings — whose lack at the film’s darkest moments can be genuinely felt. Riddlehoover wisely keeps the focus on her daughters’ memories of her, and their voices are practically the only ones in the film, stacking it full of stories about her struggles and sadness, and her longing for the good old days, back when they lived in Memphis before her husband got famous and everything started to fall apart. It’s enormously affecting and often quite difficult to watch — there’s a heartbreaking moment in which Rosanne Cash describes the relief she felt when she, at twelve years old, would come home from school and see the dry-cleaning hung up or the newspaper down on the floor for carpet cleaning, because she knew at that her mother hadn’t killed herself while she was gone.

But the portrait of her that emerges from My Darling Vivian isn’t one that’s pitying — it’s often emphasized just how young she was when things were at their worst — and her daughters do their best to emphasize her kindness and humor even in the dark times, and the film’s ire isn’t reserved for Cash, with whom she reconciled with over the years as a friend — it’s at the media and, well, June Carter, who attempted to erase her from her husband’s legacy. The former cut mentions of her at every corner — including in a broadcast of a tribute concert after Cash’s death — and the latter attempted to claim Liberto’s children as her own whenever she was out in public. This was an act that hurt Liberto greatly, and the film’s saddest moment is a letter she wrote but never sent to Cash begging him to ask her to stop doing so. My Darling Vivian is a lovely, melancholic little film about a love scuttled by fame, and a memory obscured by a culture unwanting to accept anything but the romance they’ve been told to remember, told by those who most want to see that changed.