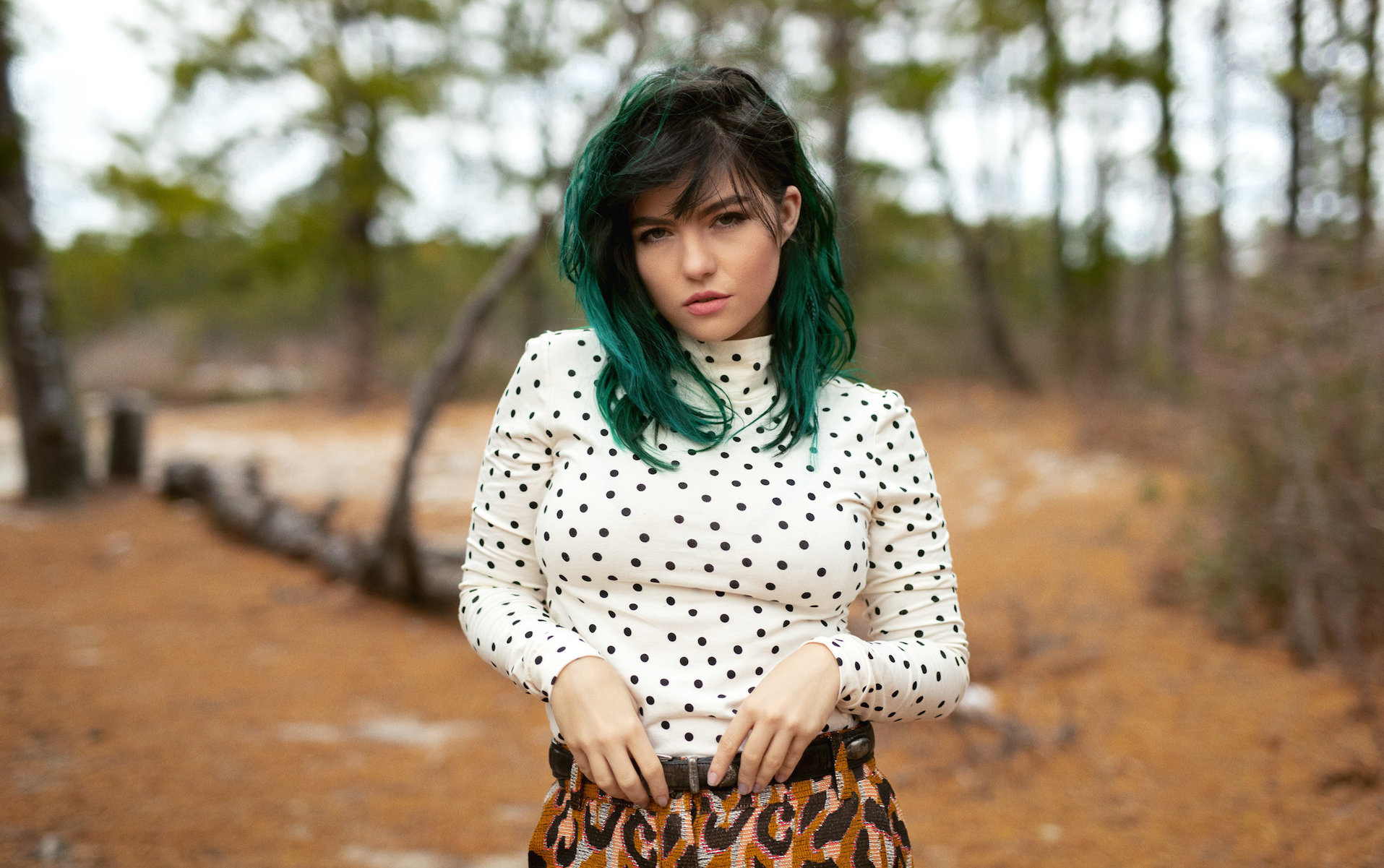 ~In case you missed her~, Phoebe Ryan is hitting the road this summer in North America.

Gearing up for her forthcoming record How It Used To Feel, due out this spring, the singer has announced a slew of headlining tour dates for June, including a stop at Cafe 939 in Boston on June 6, and a show at Valley Bar in Phoenix on June 22. Fellow alt-popper EZI will provide opening support throughout the tour.

Tickets go on sale to the public this Friday (March 13); view the entire list of shows below, and revisit our chat with Ryan from 2017 here.