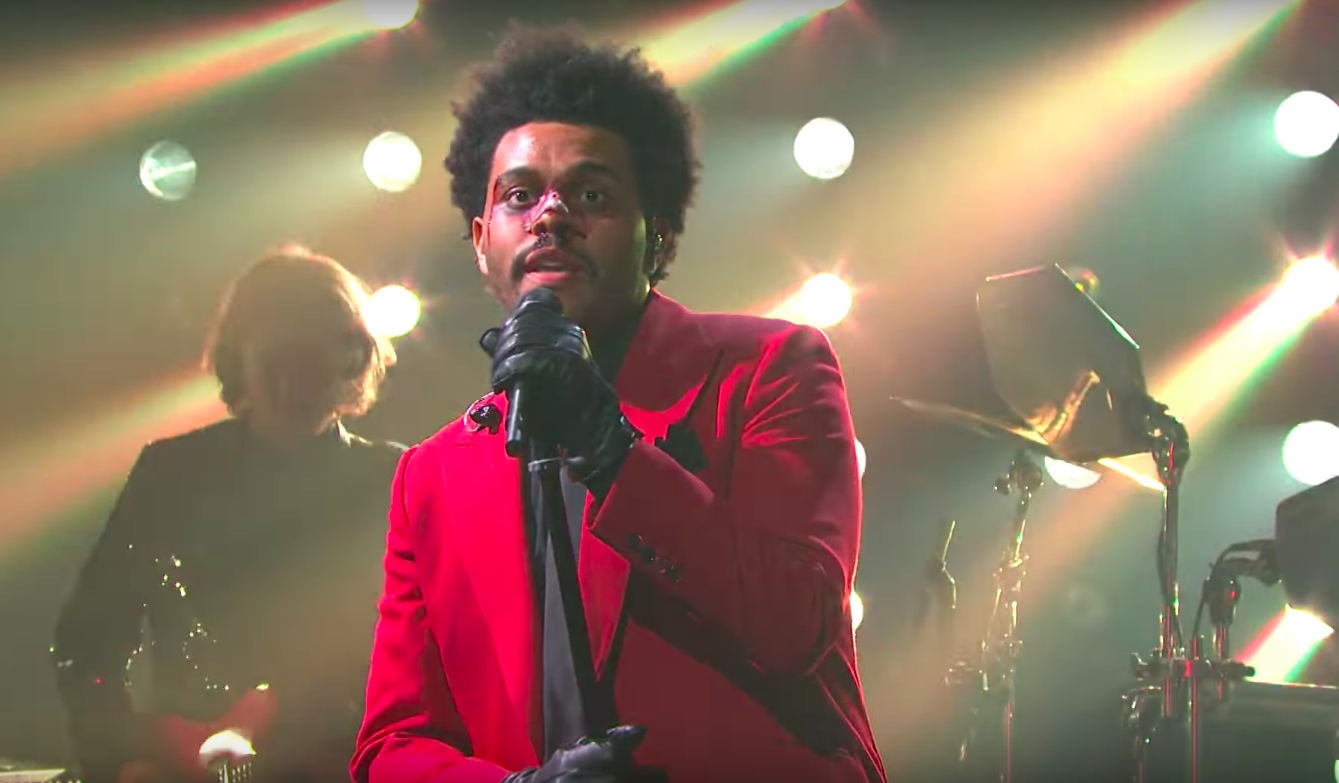 After this past weekend’s Saturday Night Live, everyone seems to be busy discussing Elizabeth Warren’s awesome but unexpected cameo. However, our highlight came during the musical performance, when The Weeknd rolled up with Oneohtrix Point Never riding shotgun to play his unfuckwithable synthwave single “Blinding Lights.” The searing track, perhaps The Weeknd’s best single since “The Hills”, will be featured on the Canadian pop-R&B artist’s fourth studio album After Hours. As we count down to its March 13 release — and a summer tour that plays Boston’s TD Garden on July 11 and Glendale’s Gila River Arena on August 11– watch The Weeknd, stylishly bloody and bruised up, rip through “Blinding Lights” and a new track, Scared To Live”, below. Buckle up.