PINS announce ‘Hot Slick’ LP, urge you to get up and go out with ‘Ponytail’ 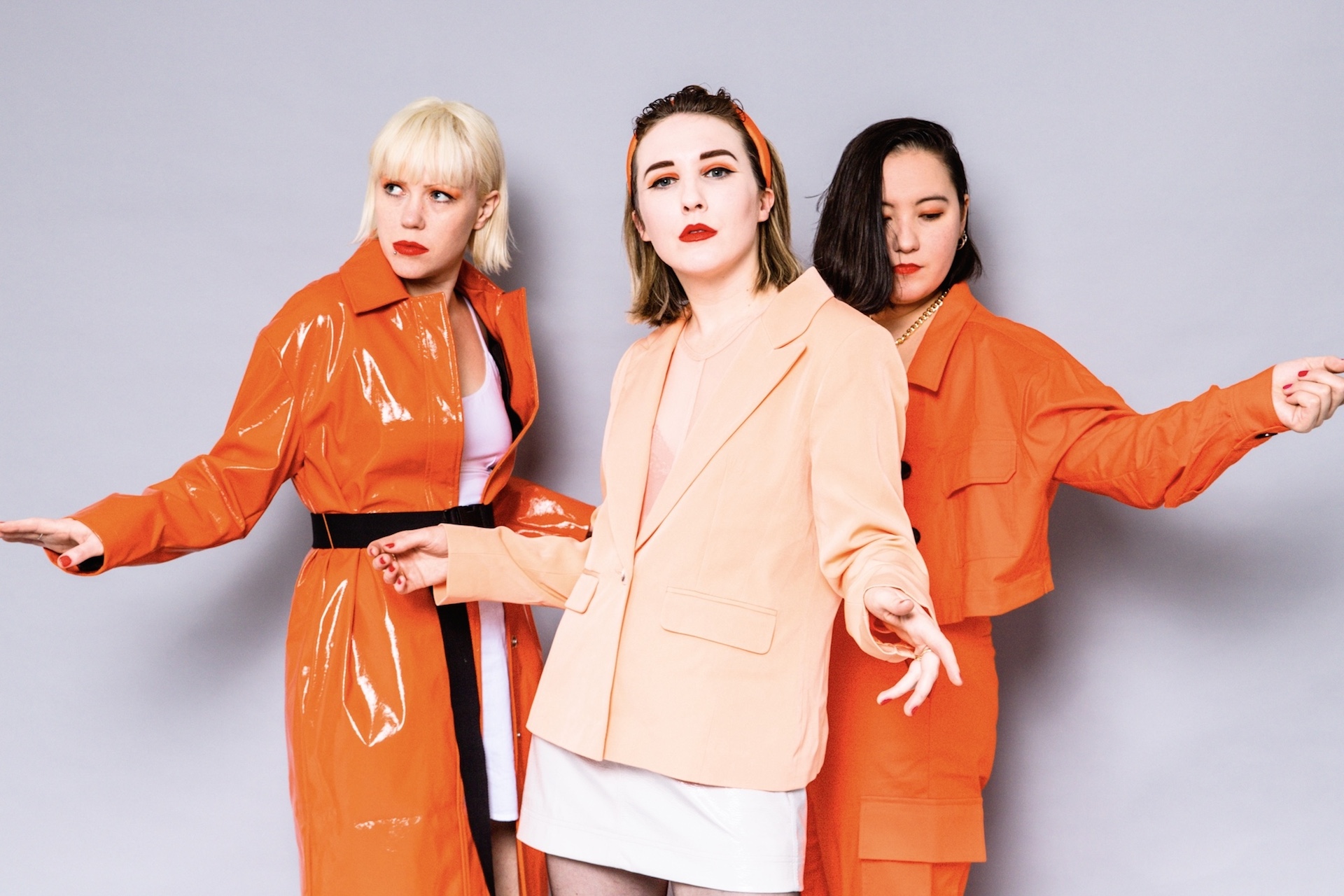 It’s been a minute since we’ve gotten a full album from Manchester outfit PINS, but today they’ve revealed a May 29 release date for Hot Slick, their first since 2015’s brilliant Wild Nights. To go along with the news, the indie post-punk trio dropped the single “Ponytail,” which can be heard below.

“Ponytail” is glorious with its serpentine beat in front of singer Faith Vern cooing about being up all night with her hands in the air, high heels and guitar on while she whips her ponytail from side-to-side without a care in the world. The song is the third single from Hot Slick, following the record’s title track and exquisitely addictive “Bad Girls Forever,” both released last month.

“Have you ever had a bad day and instead of crawling into bed with a bucket of ice cream, you swipe your mouth with some lipstick, put your high heels on and go out to dance?” asks Vern. “That’s what ‘Ponytail’ is about.”

Though they’ve not released a full length in sometime, PINS haven’t been out of the spotlight entirely, dropping an EP here and single featuring Iggy Pop there, but have also been adjusting to the departure of their original rhythm section. Singer/guitarist Vern, along with guitarist Lois MacDonald and bassist Kyoko Swan, have been joined by a rotating cast of collaborators in the studio, including The Kills Jamie Hince and Nathan Saoudi of Fat White Family. The result is a bevy of strutting synth nods on Hot Slick to everyone from Soulwax and Suicide to New Order. Get caught up below.