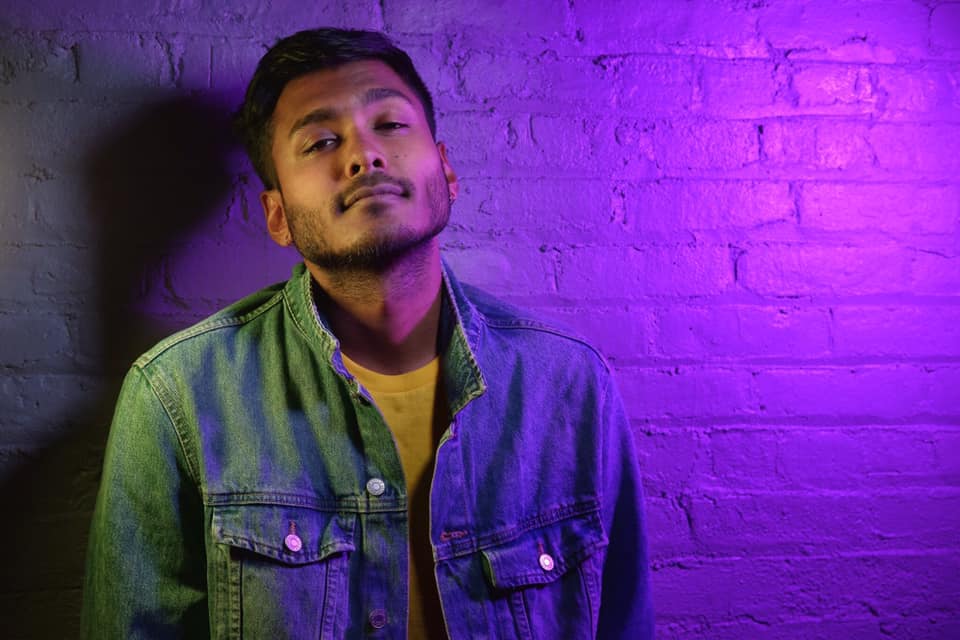 It’s a full week in Boston comedy, but the good news is that it’s spread out nicely through the weekend

Check back every Monday for a fresh slate of shows to check out. Below is our rundown through Sunday (March 15).

With one of his last two Massachusetts dates before returning to shoot a special at The Rockwell next week, Martin brings Total Loss: A Comedy Show About Death to Roslindale for a night of tributes and stories “about road trips, diner coffee and a dive bar in Montana.” It will surely have you feeling some things, while also laughing, thanks to Martin’s impeccable ability to weave thoughtful stories and undeniable comedy power.

Celebrating the release of her upcoming stand-up album, Reckless With The Truth, which is sure to be one of the best stand-up albums to come out of Boston this year after it drops on Friday (March 13), Zenobia Del Mar brings her brutally honest brand stand-up to Somerville for a night of both affordable and top-shelf comedy.

As one of comedy’s quintessential nice guys and one of the best all-around comics in the game today, the Stoneham native returns to Laugh Boston for two nights of all-star level stand-up that has the potential to leave you emotionally replenished, and will absolutely leave you comedically satisfied.

Ain’t no party like a comedy party, ‘cause a comedy party don’t stop. Especially at Democracy Brewing on Saturday, when some of Boston’s best comedy voices take the stage in Downtown Crossing for a night to experience great comedy, and great beer, at a great price. It doesn’t get much better than that for a night out.

With an energetic stage presence, as well as impenetrable verbal illustration in his corner, the Boston Comedy Festival alum has only gotten better since his last visit, and is always bound to deliver, so don’t miss out on the latest heavy-hitting comic presented by Hideout Comedy.