The Dan Band have turned 21, and there’s no hangover in sight 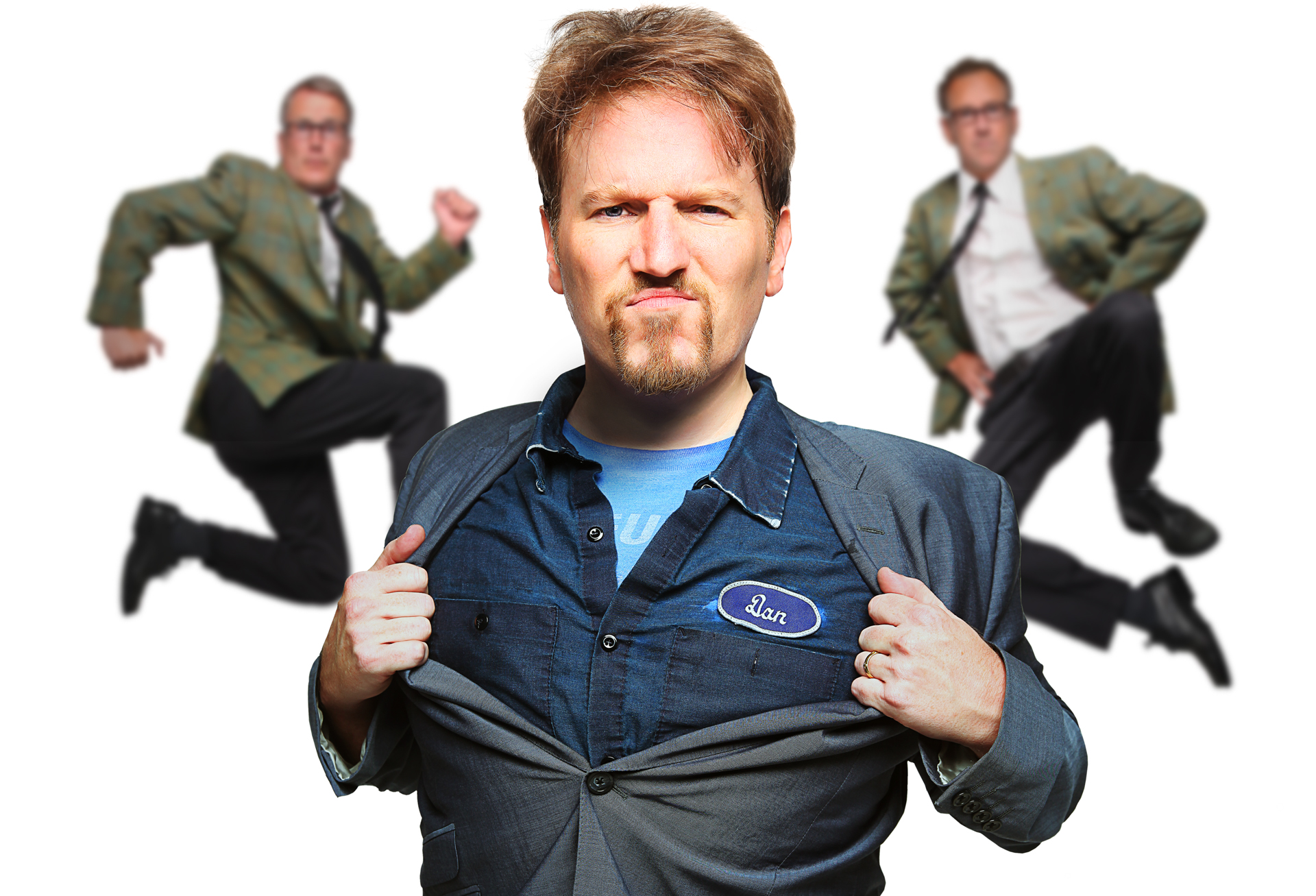 Enduring two decades as a band, Dan Finnerty busts a move and sings the old school classics this weekend at Foxwoods

He may dress like a janitor, but when Dan Finnerty makes his way back to Foxwoods this weekend with the rest of The Dan Band, he’ll be keeping it everything but clean.

Bringing what Finnerty is describing as their “finally legal tour” to Fox Theater on Saturday (March 7), the musical comedy trio, who have made appearances in films like Old School, The Hangover and Starsky & Hutch, is gleefully celebrating their 21st year of existence by embracing everything the show has evolved into. And they’re still holding close to what made their shows so memorable to begin with after a drunken karaoke session involving Finnerty kick-started the idea for their career.

“We’ve played Foxwoods a bunch of times, and it’s always been a really fun show,” Finnerty tells Vanyaland. “The crowd is up for anything, and over the last four or five years, the show has really turned into an audience participation sort of thing. I enjoy going through the songs, but to me, the show is really made by what happens between the songs with whatever crowd we’re in front of.”

While not the original lineup, the significance of reaching 20 years as a band that doesn’t bother to replace feminine pronouns when reciting their own versions of Rhianna or Bonnie Tyler tracks is not lost on Finnerty. Quite frankly, the older the band gets, the funnier it becomes for Finnerty to try and survive through the boy band dance moves they break out whenever they take the stage.

“One of the back-up guys, Eugene [Reed], will do a cartwheel and then his pinky finger will be pointing in another direction,” says Finnerty. “I’ll ask him how it happened and if he’s okay, but he just tells me it’s fine because he doesn’t want me to send him out to pasture. He’s got no other options at this point. He’s too far in.”

Sure, Finnerty is looking forward to putting out a new album later this year — the first of which since 2015’s The Wedding Album — but before that happens, he’s looking forward to making his way back to New England for another round, and he plans to dust off an older track, Pink’s Glitter In The Air,  and performing in grand Dan Band-style. Even though he may not be forcing Reed to suspend himself in the air like Pink did at the Grammys in 2010, he’s hoping to make this time around at Foxwoods a big deal, even if it means putting his bandmates in the line of fire.

“We only do the song two feet off the ground, but we’re going to do it again,” says Finnerty. “We’ve been cutting edges, because I’m worried about Eugene dying up in the air in a hammock, but he’s gotta go sometime, so we’re gonna make it big at Foxwoods. It might be his last show, and we’ll miss him, but he had a good run.”