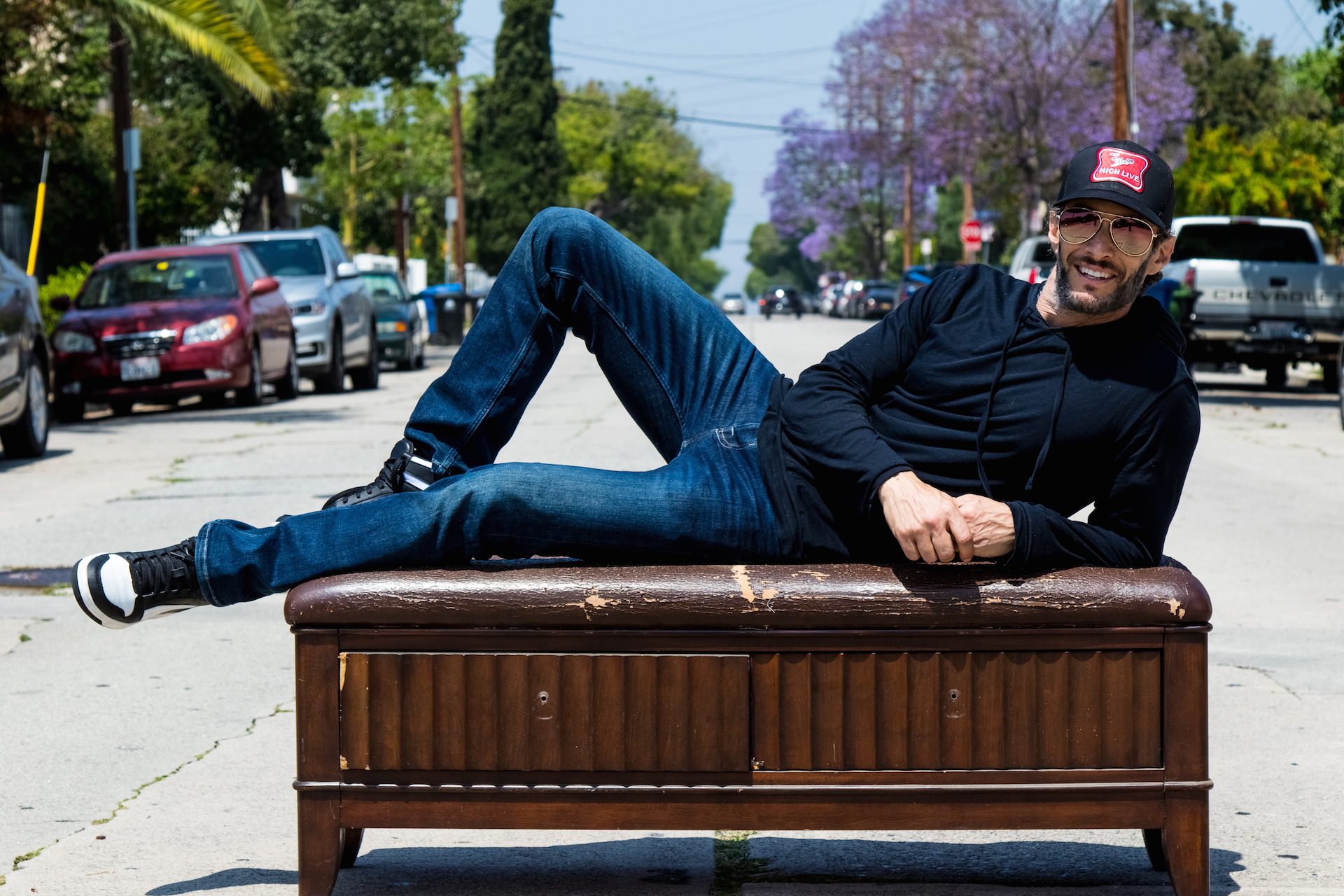 Making his way to Comix Roadhouse for a string of four shows starting tonight (February 27), Wolf is looking forward to seeing family, friends and fans make their way out from New York, Hartford, and Boston for a good time — something he’s always found when hitting up the Uncasville casino.

While Wolf may not hail from Connecticut, there’s always enough people from his past sprinkled in the Mohegan crowds to help the Amherst native feel right at home, and he’s hoping to do the same for his crowd, with a new hour of fun stories and ridiculousness. Just don’t expect to learn any new political or social angles when you get there.

“I’ve done political jokes and sometimes if there’s some sort of social issue that is directly related to me in a story, I’ll get into it because I’m not scared to talk about anything,” Wolf tells Vanyaland. “But there’s just nothing else left to say there, and no matter what you say, it’s still dividing, and I feel like we’ve got enough of that. Everyone needs a bit of an escape.”

With that “good times” attitude in mind, Wolf’s growing list of content creation, which includes podcasts like Prinze and The Wolf with Freddie Prinze Jr. and Controlled Chaos, will continue to grow in 2020. In addition to a show in the works with Facebook, Wolf’s comedic evolution will reach the next level, as his current touring hour marks the last batch of material to have a focus on raising kids before he shoots his next special in March.

So, if you get the chance to see him in Connecticut this weekend, you’ll be seeing the end of an era, but in a way, it’s also a new beginning, as the best may still be yet to come from the comedy vet.

“Who knows what will pop up in the future, but as far as sitting down and thinking about stories about my kids, it’s over,” says Wolf. “They’re not kids anymore. Eventually, they get older and I just have to talk about what’s happening in my life now. They’re all grown and by the time my next special comes out, there won’t be any kids at the house to tell stories about.”