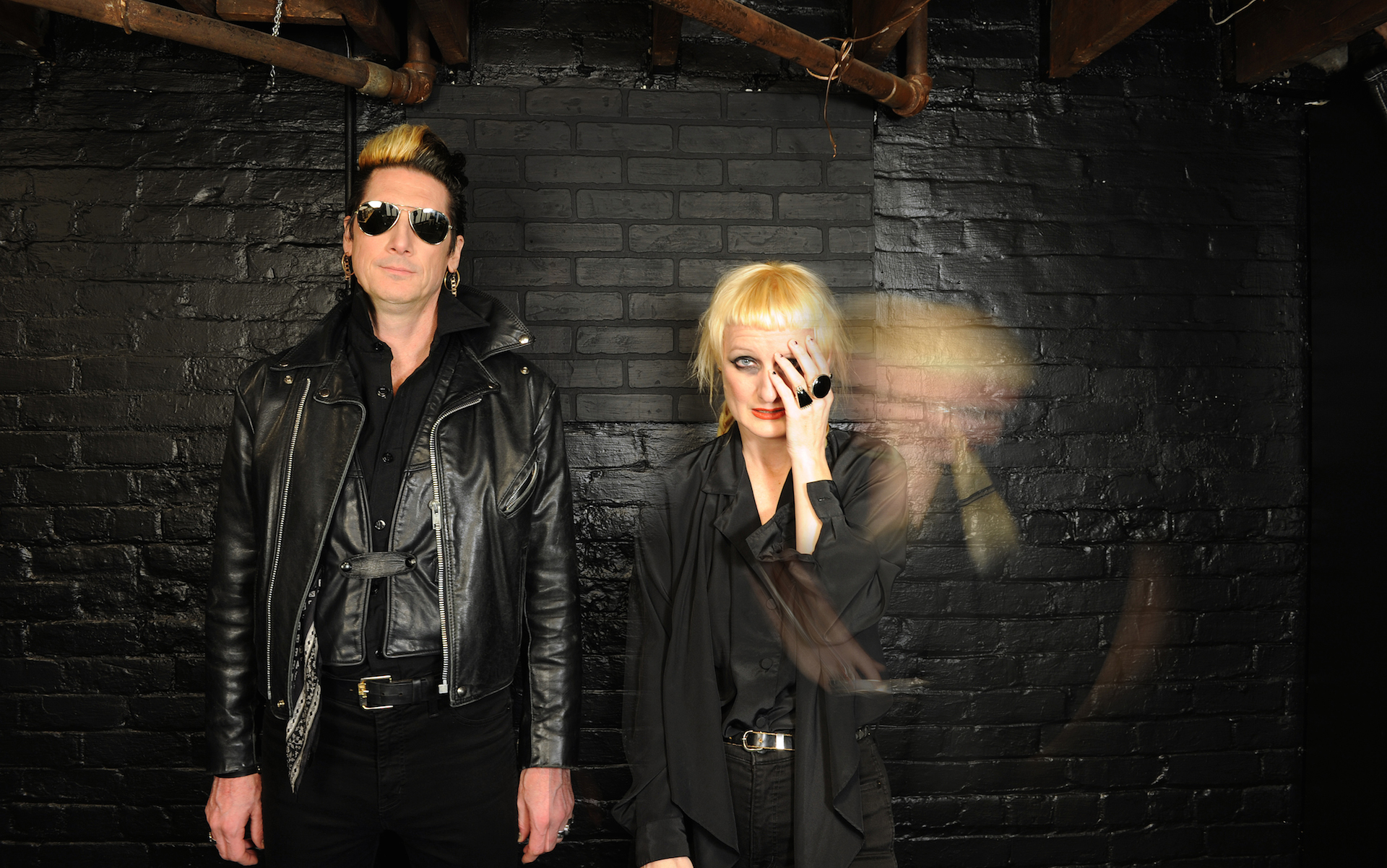 Enduring avant-garde electronic music duo ADULT. have some news today (February 25), and the excitement behind it comes in furious waves. Nicola Kuperus and Adam Lee Miller have detailed their new album, Perception is/as/of Deception, and it’s out April 10 via the always remarkable Dais Records. To get us in a mutant-pop kind of mood, they’ve also released a new single/video for its pulsating lead single “Why Always Why.”

Here’s what ADULT. have to say about it: “‘Why Always Why’ is a brief phrase taken from a line in Jean Cocteau’s film, Testament of Orpheus. From Cocteau’s view, the phrase may have represented a moment of self-analysis, but in our view it represented a moment of analysis of society and culture. The repeating theme of herd mentality. Dullness in consuming. A perception of how consuming may make everything alright. The sentiment here is a sentiment of the forever outsider. Of the person who feels as if they were dumped into some strange landscape, with no escape.”

ADULT. will also set out on a North American club tour with fellow Dais standouts Body of Light — who released one of Vanyaland’s favorite songs of 2019 in “Time To Kill” — and it stops at Boston’s Great Scott on May 4. A Phoenix date arrives May 26 at The Rebel Lounge, but Tempe natives Body of Light are not on that show, unfortunately.

Ask “Why Always Why” below.