Sapling strike back at a cloud-based music world with ‘Bitchshifter’ 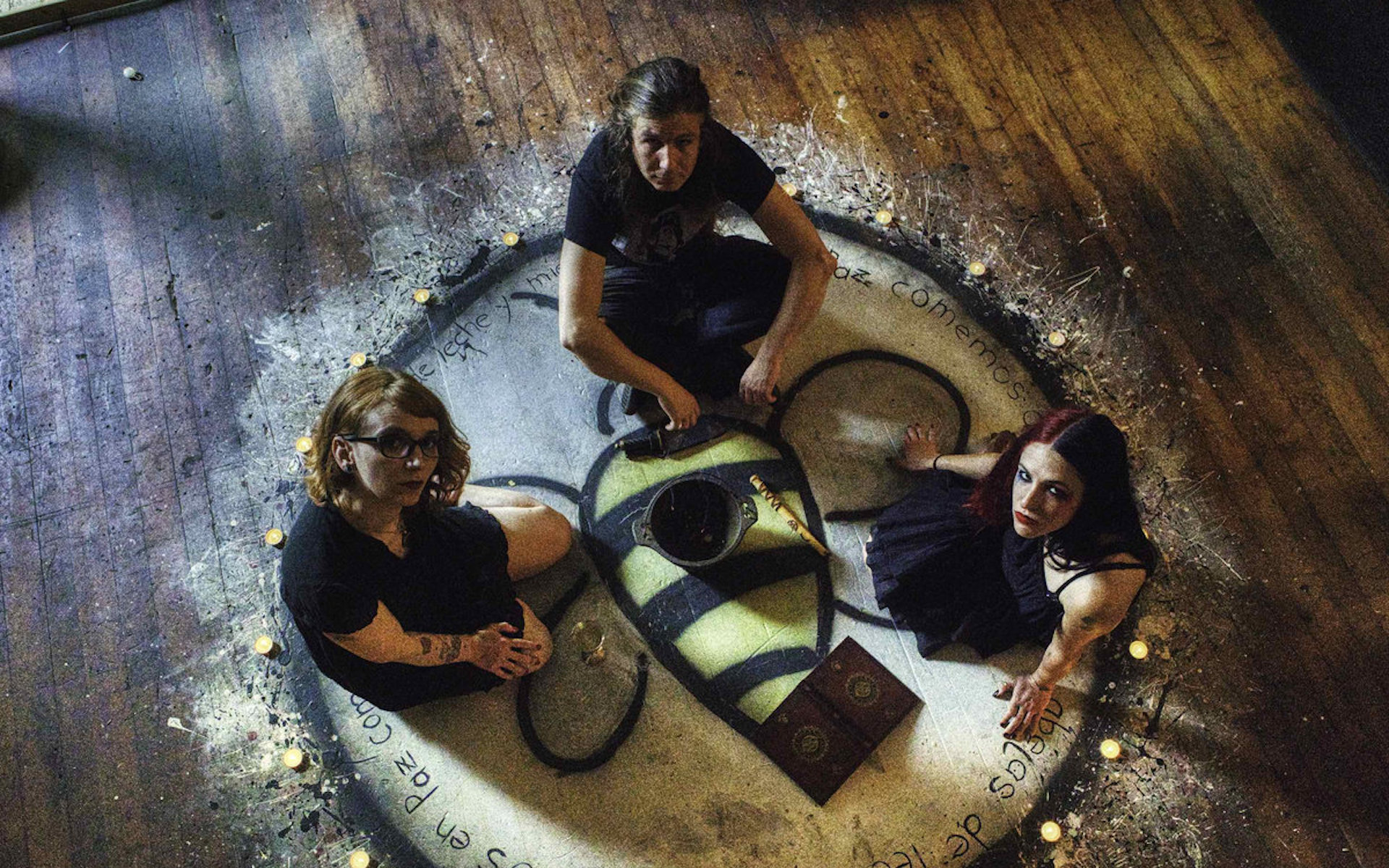 When Sapling go to reap their musical dividends, they refuse for Spotify streaming to be part of the equation.

And with that 2 minutes and 56 seconds of angst — from their forthcoming record No Sequoia — Sapling have planted one riotous seed of discontent, indeed. Inspired “by a sense of general malaise toward the modern world,” the noise-rock track tackles the messy art of media-making in 2020.

“I know for me and for the band that feeling is exacerbated by realities and expectations surrounding media — how we consume it, how we think about it, and even how we’re expected to make it,” Logan explains. “If we had a dollar for every time someone has incredulously asked why we don’t want to be on Spotify… fuck Spotify. We make music because we want to, and sure, of course we want people to hear it and it makes us happy when people like it. But streams for pennies don’t mean anything to us.”

Logan adds: “This cloud-based world with nothing you can touch really bums us out. Between the three of us we have two phones (both flip phones) and we send out a damn paper newsletter. We’ll do anything we can to fight the signal-to-noise nightmare that is the Internet…endless Facebook events that so many people won’t even see unless we put our money into the big computer…everything is just so cluttered and insane.”

“Golden age has passed / No new renaissance” Logan goes on to condemn on the pre-chorus. It’d be an even more chilling take if the embers of Sapling’s rage weren’t so apparent.

Tune in to “Bitchshifter” below, and celebrate this weekend’s release of No Sequoia on Saturday (February 22) at Dead Moon Audio in Somerville, and again on Sunday (February 23) at Starlite Bar & Gallery in Southbridge.