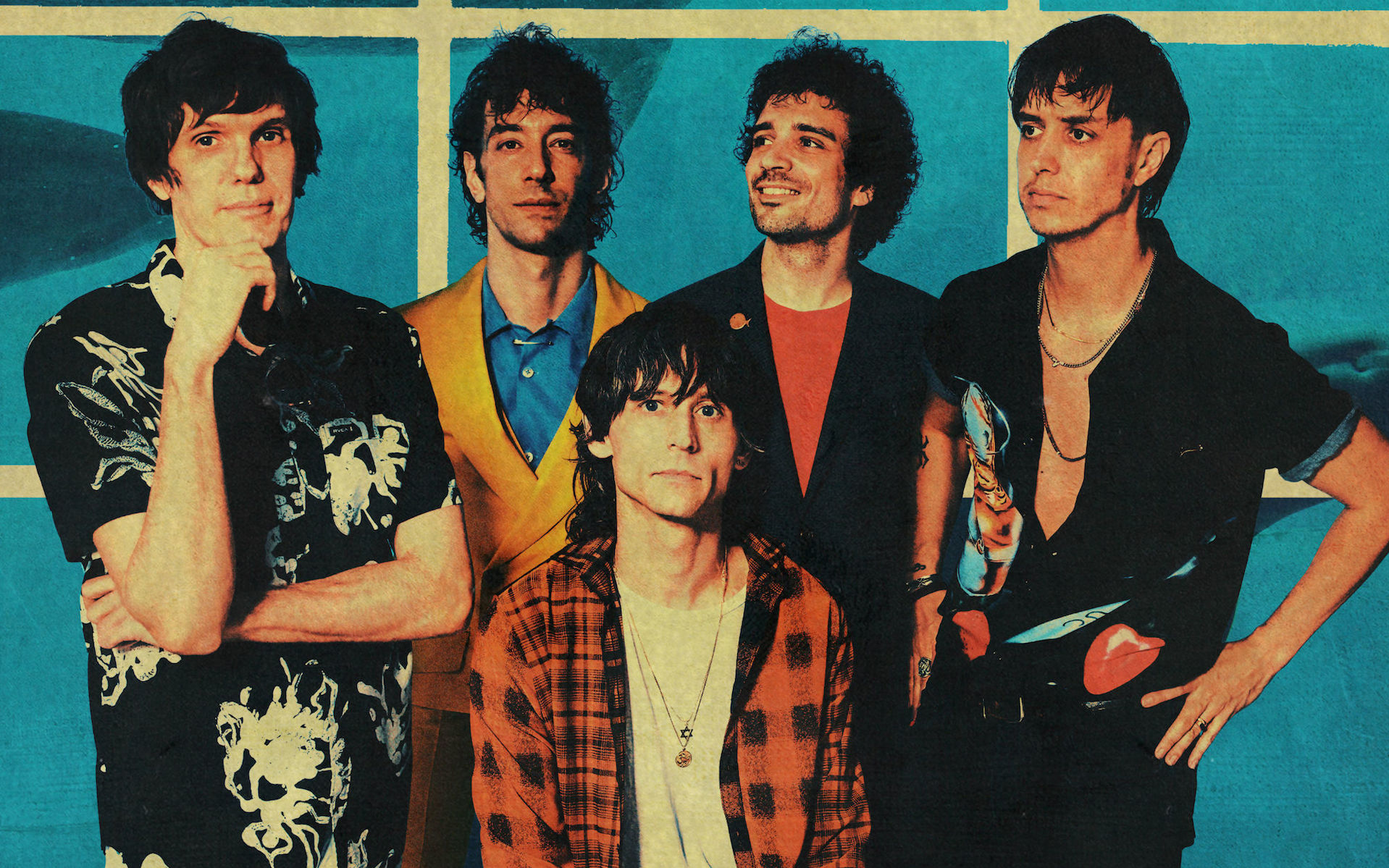 Last week was a busy one for The Strokes. On Monday night, they played a Bernie Sanders GOTV Concert Rally in New Hampshire, complete with a Talking Heads cover, a performance of “New York City Cops” with actual cops on stage, and the live debut of a new song called “Bad Decisions.” Julian Casablancas and the boys followed that up the very next morning with word of a new album, The New Abnormal, out April 10, and a casual, atmospheric new single titled “At The Door.”

That track was a bit more subdued than what we’d expect from The Strokes, especially for their first new music in several years, leading some to believe that the next single would perhaps better reflect the forthcoming new album. Turns out that follow-up release is the song they debuted at the Sanders rally, as “Bad Decisions” premiered today (February 18).

It rips. Listen to it below.