This Show Is Tonight: Bat For Lashes plays The Sinclair 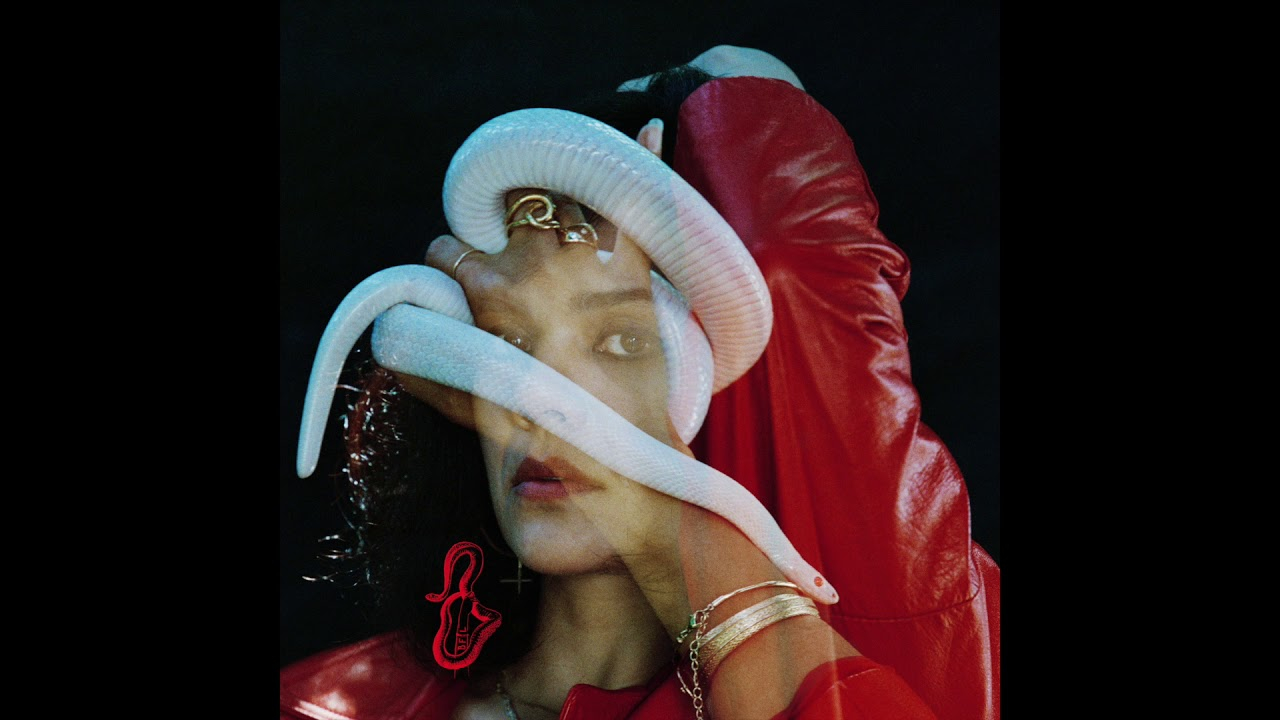 Any Bat For Lashes performance is destined to capture our attention. But we’re particularly invested in tonight’s appearance (February 17) at The Sinclair in Cambridge after Vanyaland senior writer Daniel Brockman caught the show recently in Portland, Oregon. Natasha Khan’s project is touring North America behind last fall’s dream-pop concept album Lost Girls, and the themes of vacant youth forged in the long-gone innocent age of the ’80s are crystallized by some of the covers Bat For Lashes plays on this run of shows. As Brockman notes via IG (read his recap in full below), the setlist he caught included renditions of Don Henley’s “Boys of Summer,” Cyndi Lauper’s “I Drove All Night,” Chaka Khan’s “I Feel For You,” and Kate Bush’s “This Woman’s Work.” We can’t make promises on what we’ll hear tonight, but even getting half of those — in addition to Bat For Lashes’ forever magical catalog — is certainly enough for a casual Monday night in February.