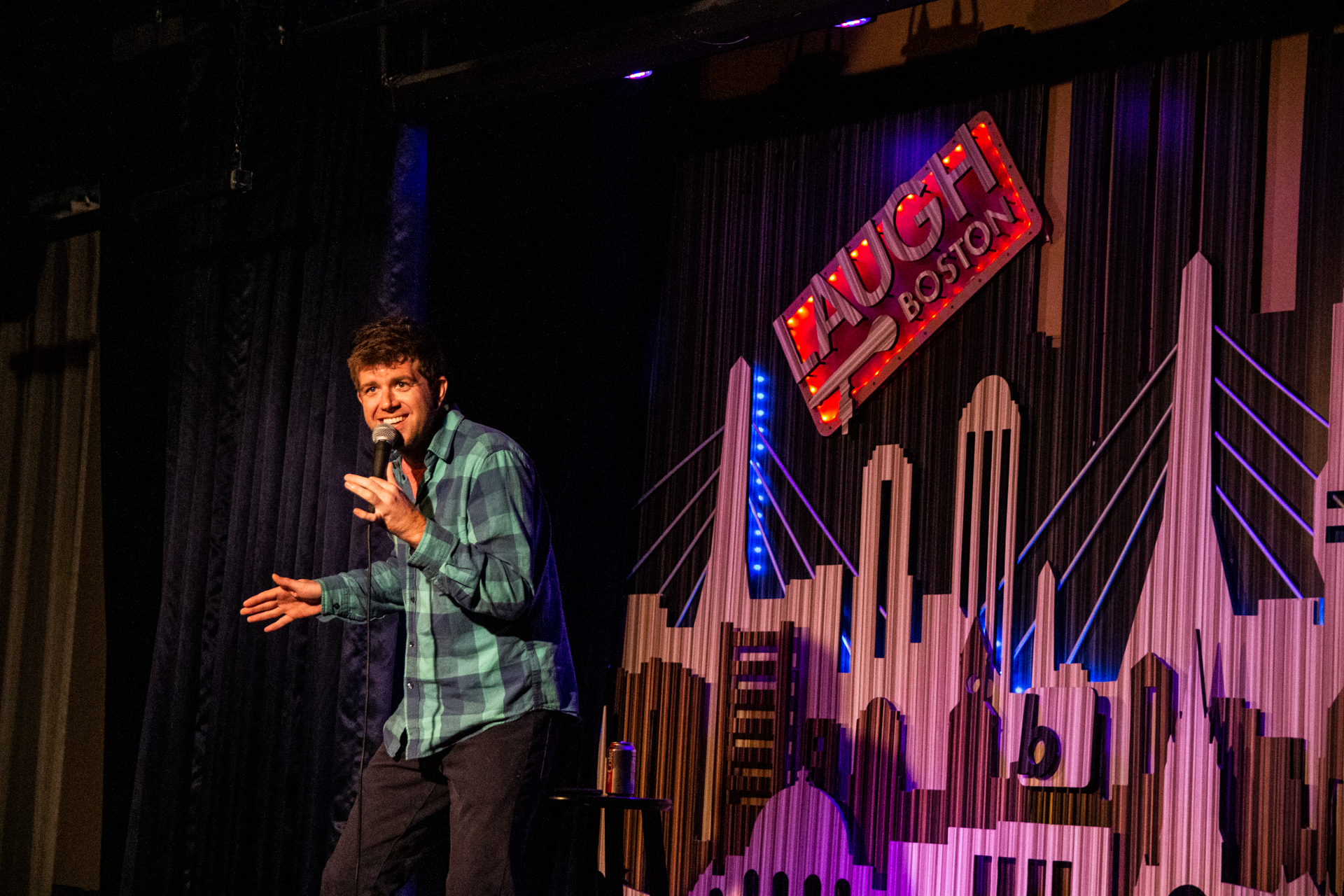 It’s a weekend of comedy firsts all over the commonwealth, with entirely too much great comedy to choose from

Check back every Monday for a fresh slate of shows to check out. Below is our rundown through Sunday (February 23).

There are so many comics on the grind today, but very few can fully live up to the hype quite like Jessica Kirson. Brutally honest, open and always one to show up with a well-crafted arsenal of material that is both wildly funny and, at times insightful and raw, Kirson is never not one to bring the rain when it comes to showering comedy clubs with a good show, and this weekend in Springfield is shaping up to be no different.

To put it in the simplest of terms, when Will Noonan takes the stage this weekend for his headlining gigs at Laugh Boston, you won’t want to miss it. Already proven as one of Boston’s hardest hitting stand-ups, the Milton native tackles a milestone in the seaport as he headlines Laugh for the very first time in his career, with the same ol’ hometown charm and relatable viewpoints we’ve come to know and love in him.

Join host Ben Bosunga in celebrating Black History Month at the Comedy Studio, as he welcomes Chris Tabb, Zenobia Del Mar, Jay Whittaker, Jason Cordova, Jay Whittaker, Lady Vain and more to the stage for a night of well-crafted and exciting comedy that is well worth the money to help you get through hump day.

It’s only been two and a half years, but it feels like an eternity since we last saw Mo Amer bring the house down around a Boston crowd like he did at Comics Come Home 23. Headlining The Wilbur this weekend for the very first time, Amer brings with him a brand of comedy that mixes social commentary and a deeply autobiographical set of stories that are sure to be as thoughtful as they are representative of Amer’s top-shelf comedy chops.

As host Sean Sullivan has said in the past, the folks that square off during this recurring fight night aren’t looking to draw blood. But they are looking to draw laughs and give everyone a great night of quick-witted and light-hearted comedy.