Wes Anderson’s ‘The French Dispatch’ gets a twee trailer 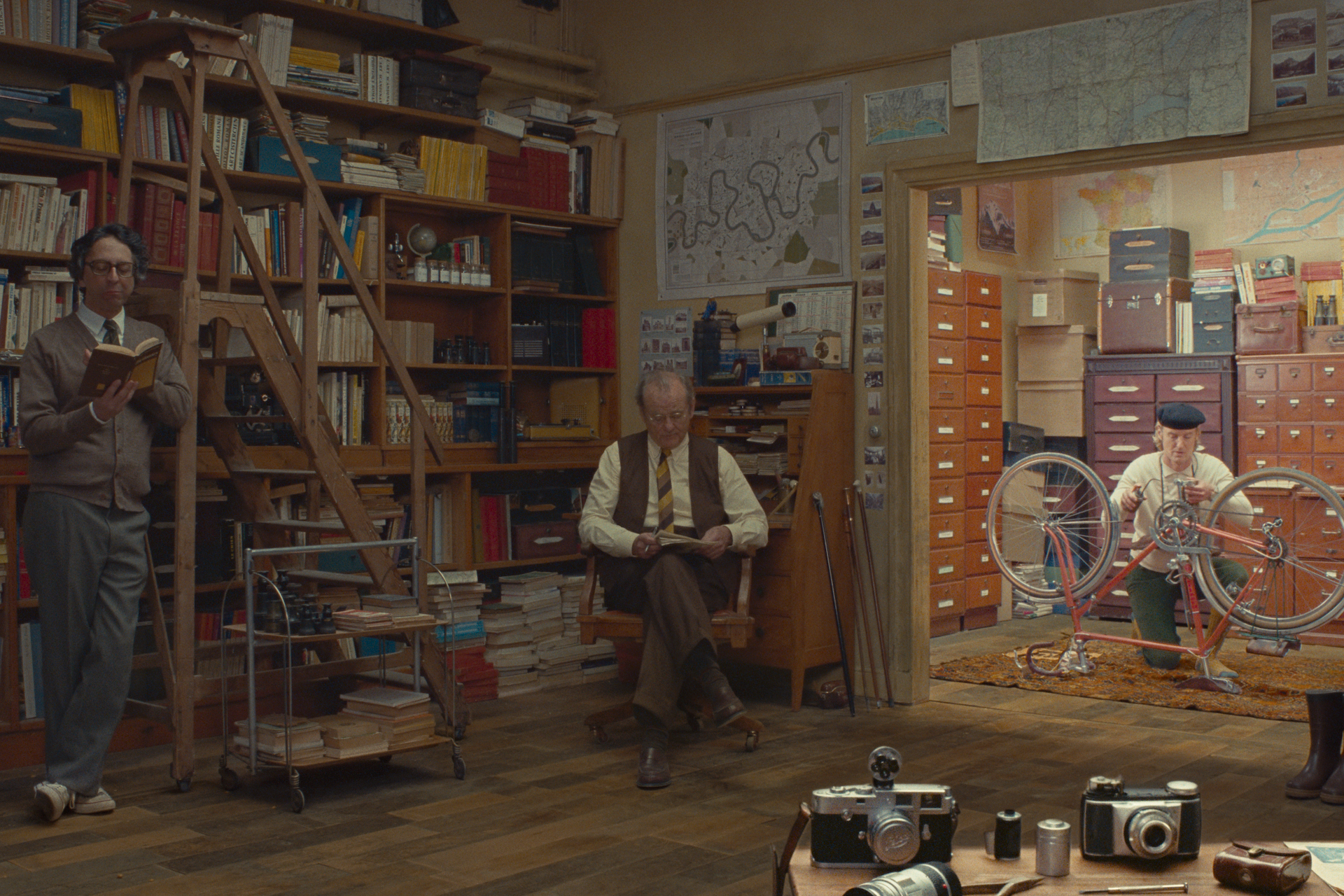 Hey, did you know we’re getting a new Wes Anderson movie this year? You did? What? It was in the title of this post? Jesus, you’re right! Well, dammit, we’re spoiling everything for you these days. Anyway, we felt the need to do a cutsey-and-twee introduction for the trailer for The French Dispatch, which dropped earlier on Wednesday, as it is most definitely cutesy-and-twee. You have probably dated someone — perhaps a librarian, maybe a barista — who is going to freak the fuck out when they see this, or God forbid, you are that person, in which we wish you the best luck getting Belle and Sebastian tickets on their next tour. All joking aside, this looks like a blast, as it’s Anderson’s feature-length tribute to The New Yorker, and features one hell of a cast.

Take a look, but make sure you’ve got some Gauloises nearby to tear into as soon as this thing ends:

Well, that looks like a Wes Anderson movie. What were you expecting, really? It’s genuinely amusing to us that people still think Anderson’s going to do something different each time around, given how many years he’s spent cultivating a relatively unique style, but we guess that it has something to do with his memeification.

Here’s the film’s official synopsis. Normally we’d skip the cast list, but there are just so many fantastic names attached to this that we can’t really resist including them all.:

The French Dispatch hits theaters on July 24, which gives you just enough time to learn some French if you want to understand all of the in-jokes contained within this little movie.