Echosmith fuse fashion & flames in the video for ‘Stuck’ 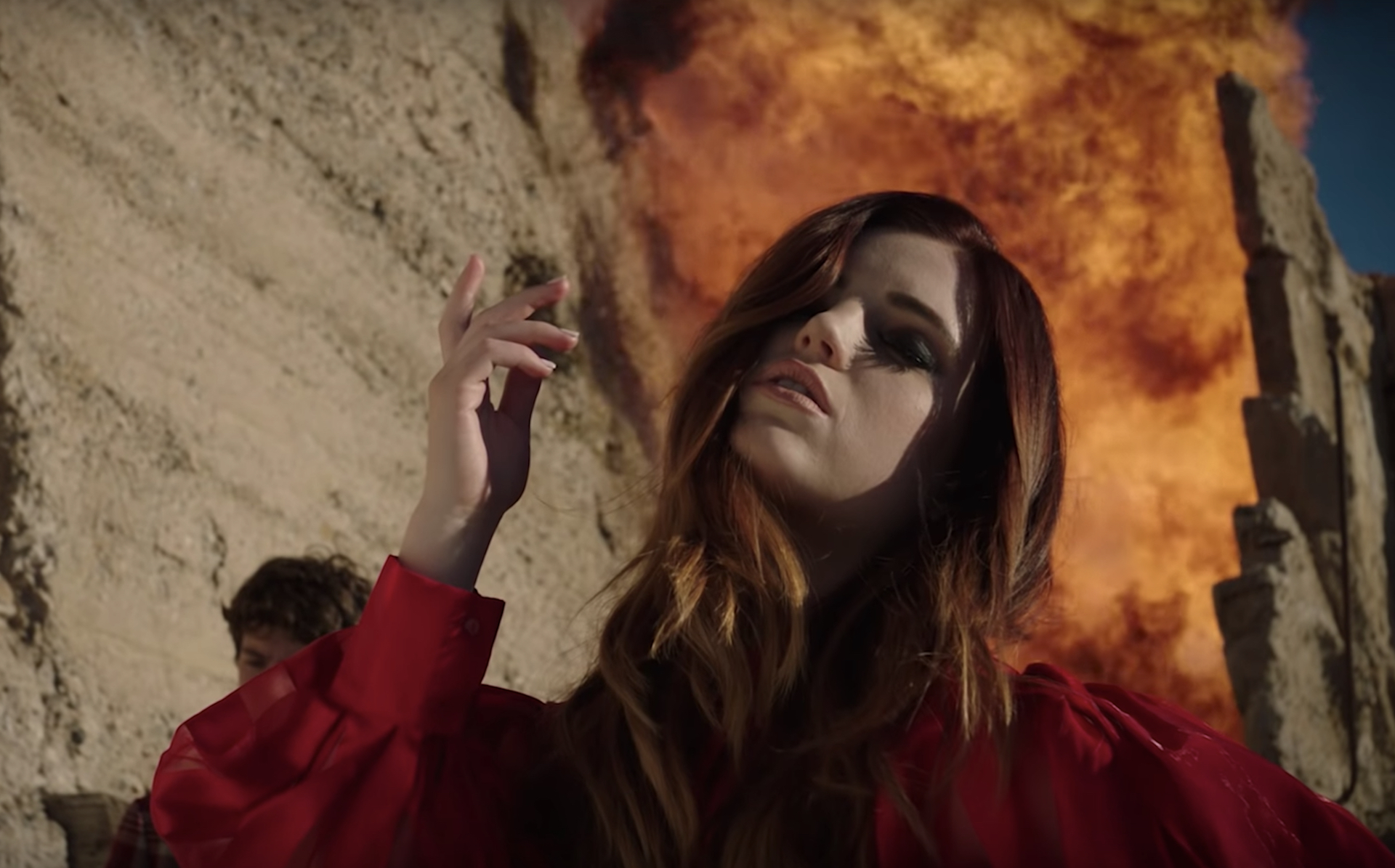 For once, it looks like cool kids are the ones going up in flames.

Vogueing to the sound of their own endless cycle of emotional entrapment, Echosmith continue their catwalk into the Lonely Generation era with the video for “Stuck,” released last week (February 6). The vid marks a particularly ambitious high note in the band’s catalogue, daring to pair desperation with ~aesthetic~ drama in an otherwise dreamy rock ditty.

“No one wants to feel trapped, so we wanted to capture the feeling of that and the tension that comes with it, both in the song and the video,” notes singer Sydney Sierota. “A random and deserted setting, with an over-the-top fashion show, with fire and explosions. Despite the glitz and glamour, no one is impressed, and it just makes you feel a bit strange. Capturing the tension that lies in the meaning of the song was important to us because it lets the lyrics have a life of its own.”

Watch their fashion meltdown below, and see Echosmith at the Paradise Rock Club with Weathers and Jayden Bartels this Friday (February 14).