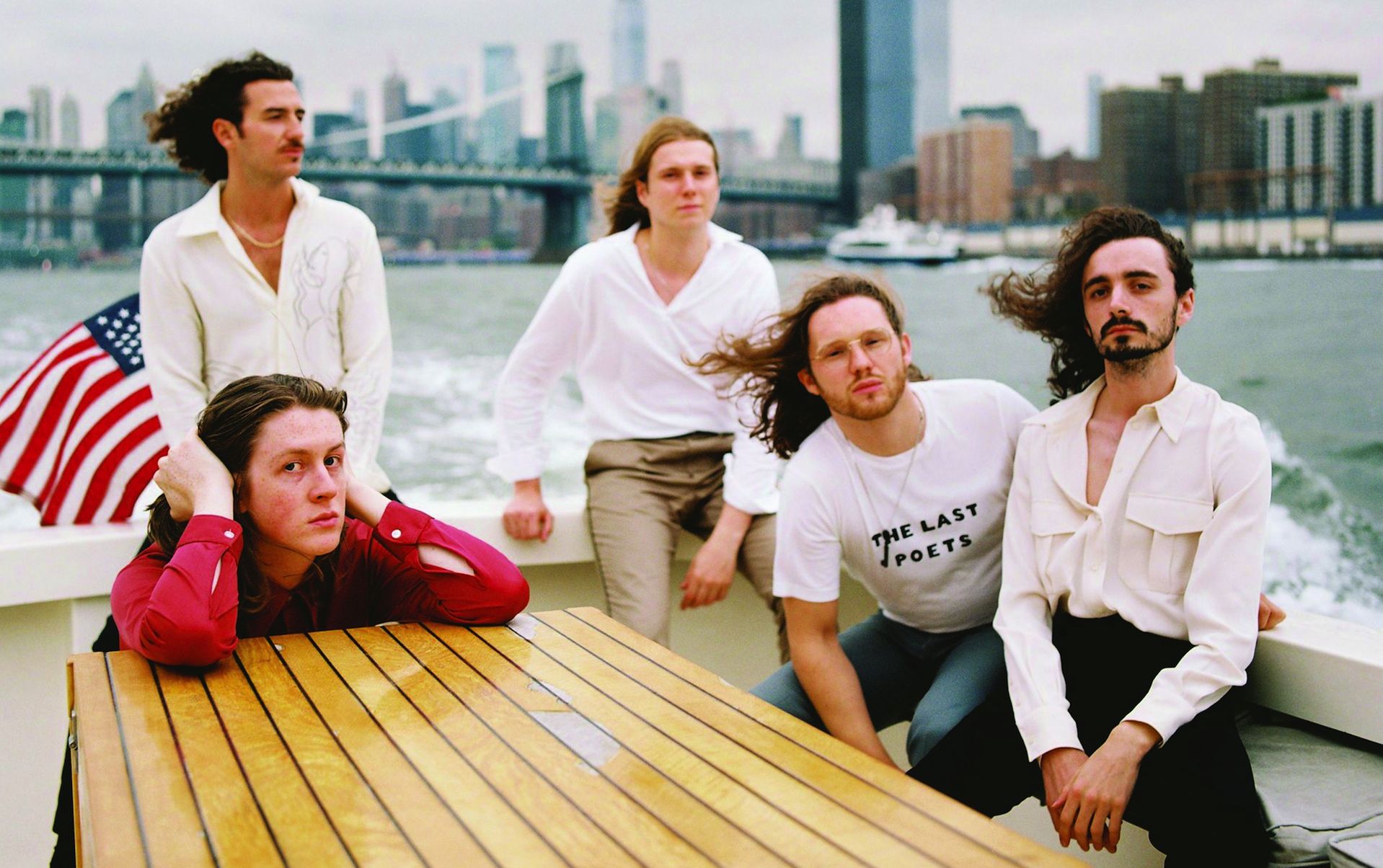 Whether you’re privy or not, Blossoms were busy spending the second-half of the last decade dropping jam after jam after jam. Now, the English indie-pop band have struck a lively note into 2020 with the release of a new album called Foolish Loving Spaces, fueled by a buoyant single in “If You Think This Is Real Life.” The wonderfully jagged new track not only leads off the LP, but sets a lovely tone for what lies next for the band, hitting a new groove with album number three. “It’s just a pure celebration of love in all of its splendid and baffling guises, toying with the so-called sins of lust and forbidden infatuation,” Blossoms declare, “…inspired, in ways, by a summer spent listening to Stop Making Sense, The Joshua Tree & Screamadelica.” We can feel that. Ease into Foolish Loving Spaces below with that aforementioned lead single, complete with the Michael Holyk-directed video.