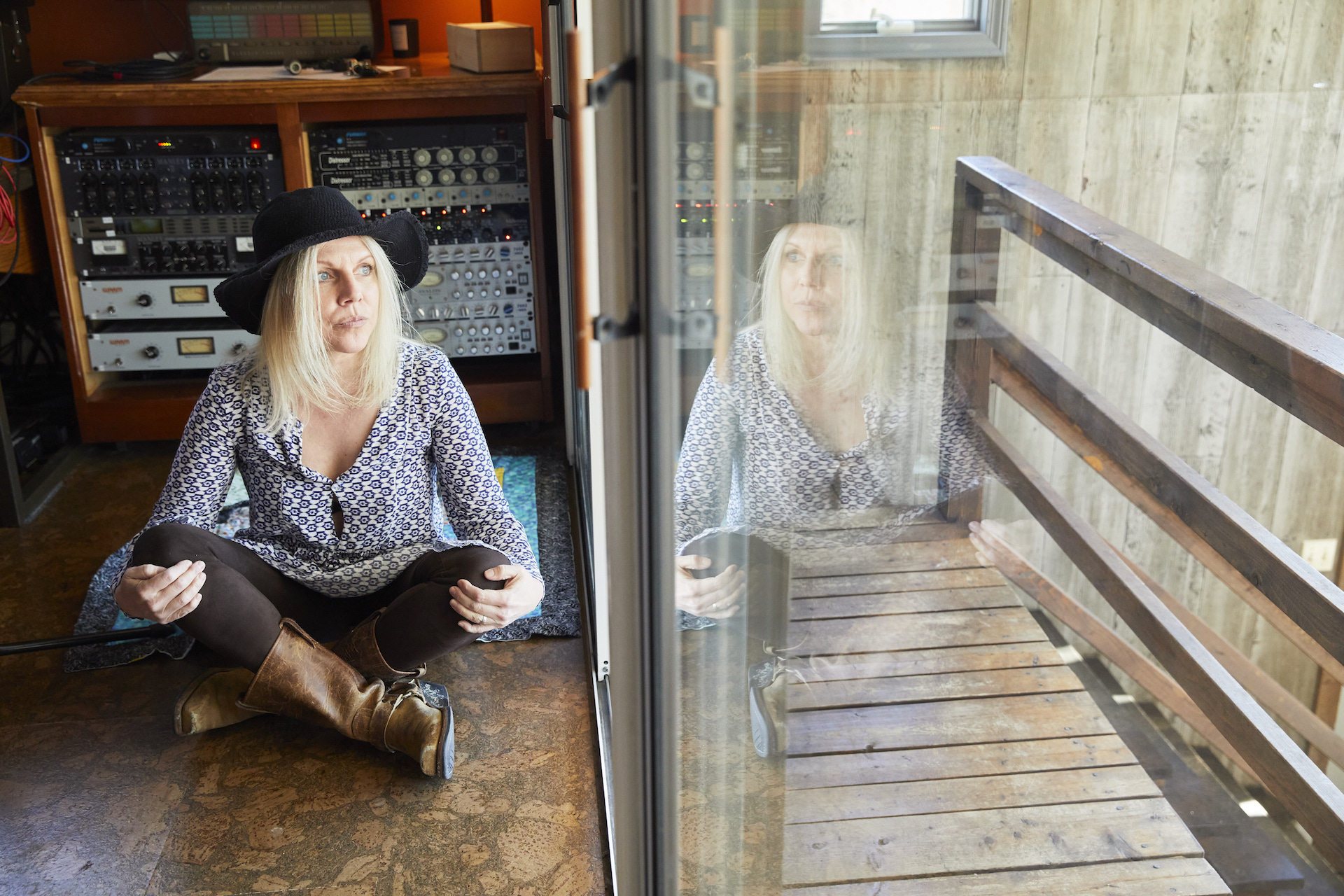 It seems like the good folks over at American Laundromat Records have a thing for cover songs.

The nine-track record, aptly named Tanya Donelly and The Parkington Sisters, is due out August 14 and is available for pre-order now.

Known for her work in Belly, Throwing Muses, and The Breeders, Donelly easily ranks as one of Boston’s best guitar heroes, but it was the involvement the Wellfleet “alt-folk” trio that sold her on the idea of a covers album.

“When Joe from American Laundromat asked if I’d be interested in doing a covers album, I was hesitant, mainly because most of the songs I truly love are already perfect in their original form,” says Donelly. “But then I had the idea to ask the brilliant Parkington Sisters to be the band for this project, to bring their gorgeous sound and spirit, and make it something cohesive and centered.”

American Laundromat has already shared the tracklist, revealing covers of acts such as Leonard Cohen, The Pretenders, Linda Ronstadt, and Wings.

“These are some of the most honest, moving, beautiful, unfiltered, true and cool songs that have ever been written, in my opinion,” Donelly shares of the choices. “And those same adjectives apply to the Parkington Sisters, as well.”