Mic’d Up: Katz takes on MS, Peluso brings a sharp tongue to Boston 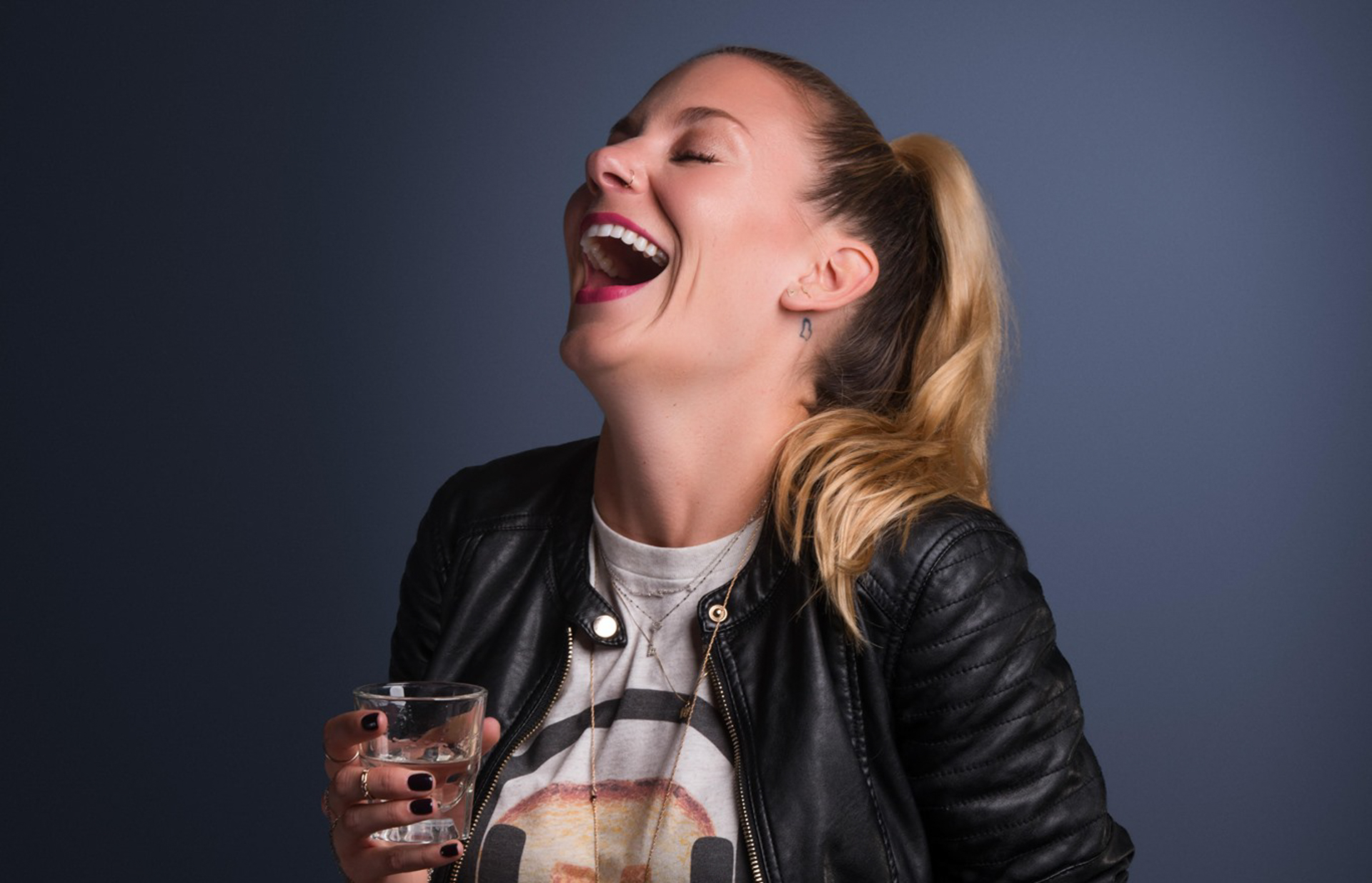 While it’s somewhat of a quiet start to the week, the comedy offerings in the Commonwealth are stacked come Wednesday

Check back every Monday for a fresh slate of shows to check out. Below is our rundown through Sunday (February 9).

The comedy legend returns to the area, with a few friends in tow, to help raise money for a great cause. Joined by Chloe Cunha, Tooky Kavanagh, Anthony Scibelli, Dan Boulger and Carmen Lynch, the Dr. Katz star will bring his highly influential comedy voice to Somerville to help raise money for the National MS Society — a disease that Katz has been afflicted with for nearly 25 years.

There is no topic too sacred for the Los Angeles-based comedian, and that vast spectrum of material is what makes any chance to see the Sharp Tongue podcast host break down it down on stage such a worthwhile decision.

When it isn’t taking over stages all over the area in the fall, The Boston Comedy Festival remains the gift that keeps on giving year round, and this coming weekend, it shall deliver once more. Featuring Frank Santorelli (of Sopranos fame), Will Smalley, Al Park and Suzi Berlin, the latest showcase from the annual festival is sure to deliver a great night out, whether you want to take in dinner and a show, or just enjoy the comedy without the gnoshes.

Joined by Izzy De Rosa, Paula Delfino, and J Smitty, Cleveland-based comic Ramon Rivas returns to Boston with Unbecoming – a new show that brandishes an introspective take on the evolution of his social position and how “financial poverty has directly affected his emotional poverty.”

It’s real turf war in Wormtown this week, as host Brian Glowacki welcomes The Gutter Boys (Shawn Sarro, Kenny Capozzi and Demetrius “Big D” Hallum) and The South Shore Boyz (Tyler Swain, Logan O’Brien and Dan Hall). all are sure to give you a good night out with a top-notch comedy showdown.