Becoming X: Poppy proves she has no final form with ‘I Disagree’ 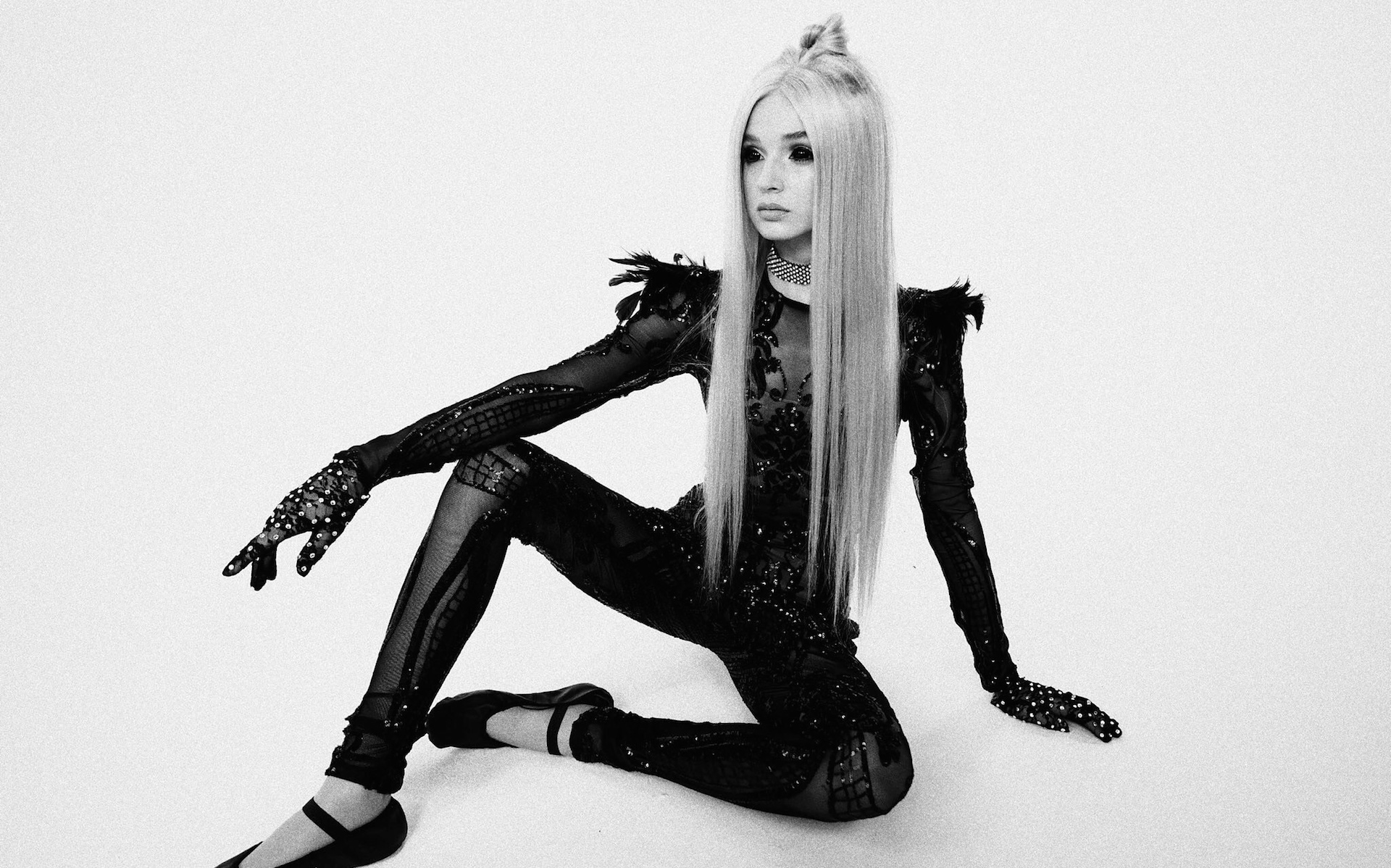 It all started with a simple coo.

“Ooooooooh… heavy,” Poppy murmured with childlike wonder over metal-esque riffs on “X,” her first foray into the hardcore world on her sophomore record Am I A Girl?

At the time, it seemed like a mere veer from her path of innocent, pastel-colored cult growth. In hindsight, it was the gateway to the Poppy’s new era of crowbar-to-the-head menace on I Disagree, which she brings to Boston for two sold-out Brighton Music Hall shows this week (February 4 and 5).

Since the advent of the half-YouTube-sensation, half-pop-starlet’s career, the Poppyverse has felt like an experiment in popular culture, prodding at what it means to be a celebrity in the Internet age. What had started as a deliberately vapid online presence evolved into a more heightened awareness of modern gender identity with Poppy’s transition between her candy-coated debut Poppy.Computer and Am I A Girl?

Where Poppy.Computer delivered bubblegum excellence but not much depth beyond any given “we live in a society” meme, AIAG? served fans both more complex pop music and modern, uber-applicable themes of identity for life in 2018. Her newfound musical development masqueraded as an indicator of the Poppy 3.0 that was to come in future years, a hint for what the intended outcome of this years-long art project ought to be.

Now, with the introduction her third record, January’s release I Disagree, only one thing is clear: There is no such thing as an “intended outcome” of Poppy. There’s no end result to chase after, no finale to anticipate and applaud. Poppy is infinite; Poppy has no final form.

“My mission is to make the world happy and cute, and to love everyone. I think I’m doing a pretty good job,” she told NME in late 2018, right around the release of AIAG?, a statement that held plenty of (sparkly, pink) water at the time.

The same M.O. is a touch harder to swallow now, after I Disagree — the song, the music video, and the album — has torn open an all-consuming vortex of rage and despair.

“I know what it feels like to have my soul sucked out of my body / I finally know what it feels like to be dead,” she deadpans on a new song called “BLOODMONEY,” not to be confused with the sentiments of “Concrete,” which cries out “Bury me six feet deep / Cover me in concrete / Turn me into a street.” All of this, of course, backed by pop-hardcore hybrid instrumentation and production, akin to to that original budding discontent of “X.”

Then she bangs a U-turn on her monster truck of a record and tries for optimism again on her self-fulfilling prophecy “Fill the Crown:” “You can be anyone you want to be / You can be free / You can be free,” she chants, right before some truly unsettling lyrics about poisoning children. This is the flavor of darkness she’s chosen to replace with her umpteen references to “not being a cult leader” on a past records, a theme that remains remarkably absent from I Disagree.

Therein lies her twisted reverse psychology trick: The time she doesn’t tell us to bow down is when we prostrate the most. Since 2018 — and through 2019, with more isolated and despondent moods on her digital EP Choke, FEVER 333 collab, and all — this has been the new Poppy slowly being unveiled to the interweb. It won’t be the last Poppy, either. As she’s already so graciously displayed in the music video for “I Disagree,” she can torch this era to the ground whenever she wants.

In the meantime, postured in latex n’ leather, when Poppy lifts a manicured finger, knees will bend and heads will roll.

Well, at least until her next choice of reincarnation.