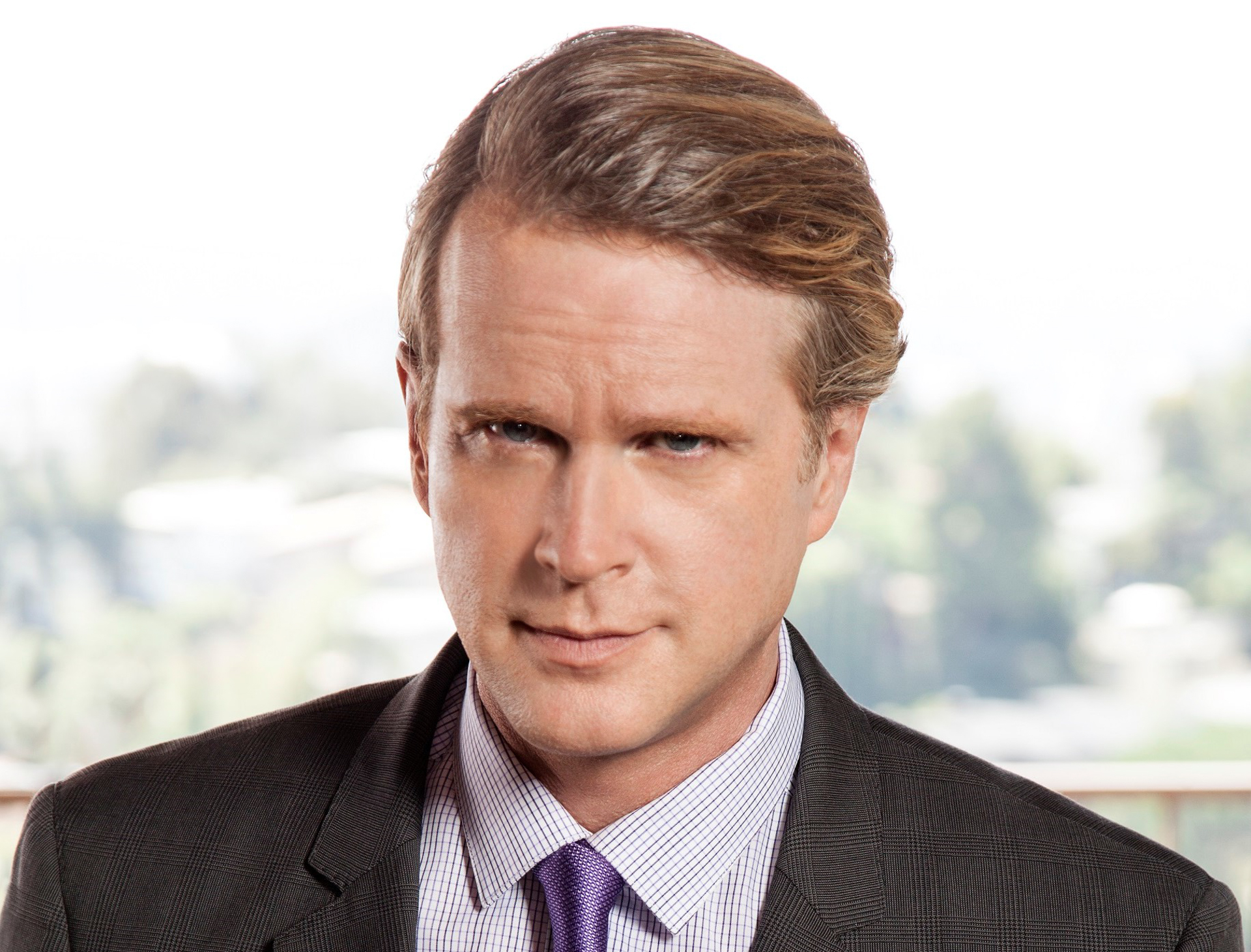 With ‘An Inconceivable Evening’ in mind, the cult classic’s star looks to connect face-to-face with the film’s admirers

For more than 30 years, The Princess Bride has maintained its title as one of the most beloved cult classics of our time, and Cary Elwes has enjoyed making way around the country, not only to connect with the film’s fans, but also hearing the connections that fans have to the flick.

Bringing The Princess Bride: An Inconceivable Evening with Cary Elwes to Medford’s Chevalier Theatre on Saturday (January 25), Elwes returns to the Boston area with a penchant for meeting the fans that have kept the film’s legacy intact over the years, as well as an in-depth look into the iconic film in an effort to bring a number of stories found in his book As You Wish: Inconceivable Tales from the Making of The Princess Bride to the stage.

In terms of his return to the area, Elwes is looking forward to getting back to Massachusetts, as the Commonwealth holds a special place in Elwes’ heart. After spending some time in the area as a teenager, and filming a movie here in the past (2018’s Ghost Light was filmed in Concord and Groton), there’s just something about the area that is enchanting for Elwes, and the connection he’s always felt here makes any opportunity to return worthwhile.

Whether it’s long time admirers, or folks that have just come into their own fandom of the film, Elwes has enjoyed the chance to interact with fans and bring them behind the scenes. Looking back at the legacy of the film, Elwes considers it to be “the gift that keeps on giving,” as it goes from one generation to the next.

“It’s really a behind-the-scenes peek at what it was like making the film. I’ve always been asked by fans about how much fun it was making this film, and I always tell them ‘it was more fun than you could ever imagine,’” Elwes tells Vanyaland. “That’s why I wrote the book, so that I could satisfy all the questions I’ve been asked over the years. This tour is really about sharing other stories, some from the book and some not.”