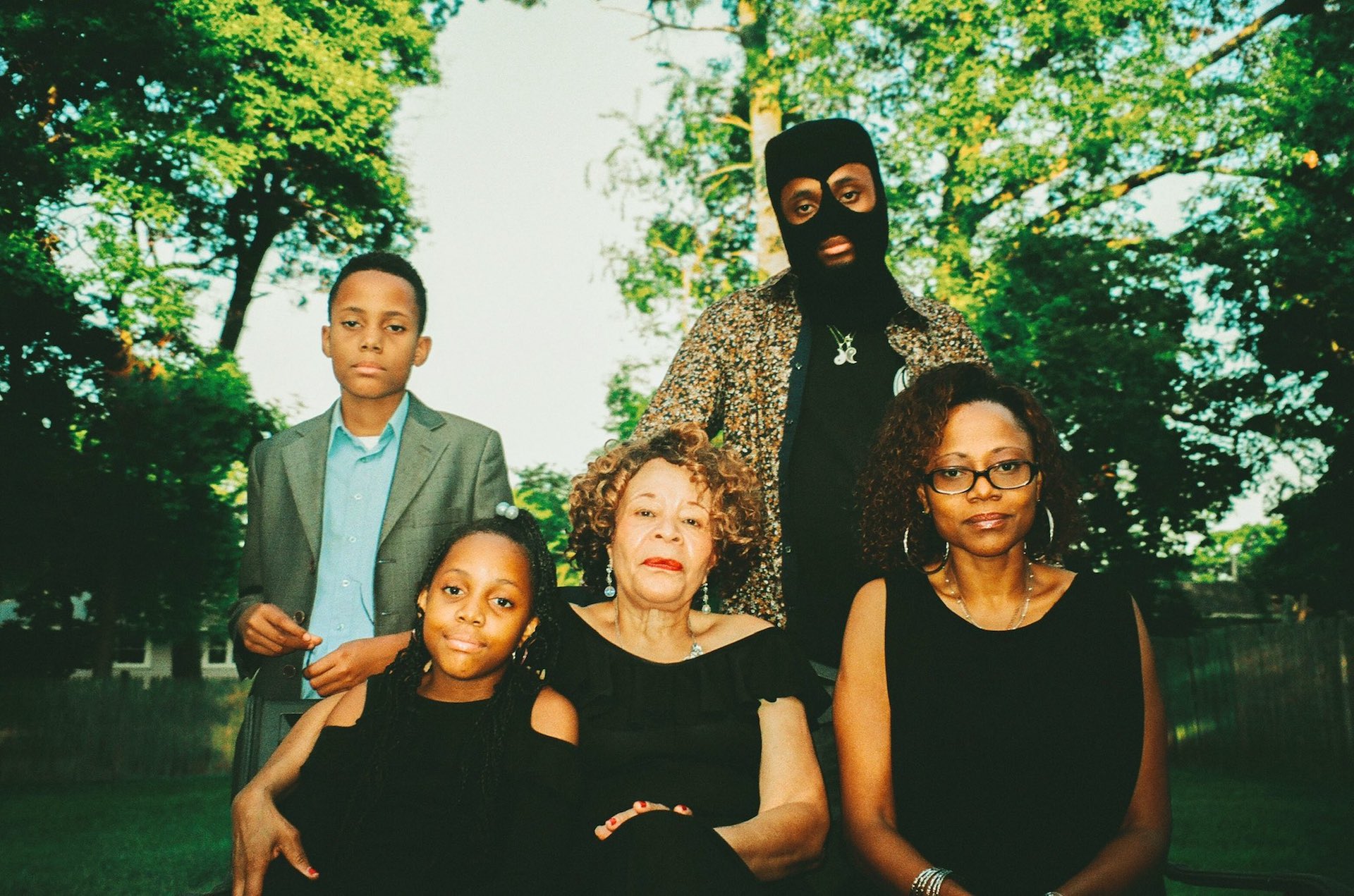 When Luke Bar$ describes his new album, it sounds like he’s reciting a prophecy.

“A man trying to find his purpose in life, and on this journey he runs into the beauty and ugliness of life,” is how he describes GoodEvil to Vanyaland, not unlike the plot from some ancient epic.

“Truthfully, I’m cold-blooded,” the Brockton rapper shares on “Robber,” laying the foundation for his eight-track confessional. His stiff upper lip dissipates quickly, though; in between the first track and reaching towards “God” on the final song, Bar$ truly bares it all.

“Too many praying, hoping I fall / Roll with the punches, I died on the cross,” he shares on “Reflections,” later bolstered by “Almost went hopeless, almost went homeless / But I know I’m chosen, so I stay devoted” on “Luke, He A Good Kid.” Sure, the morale flip-flops, but that’s exactly the journey that Bar$ promised from the start.