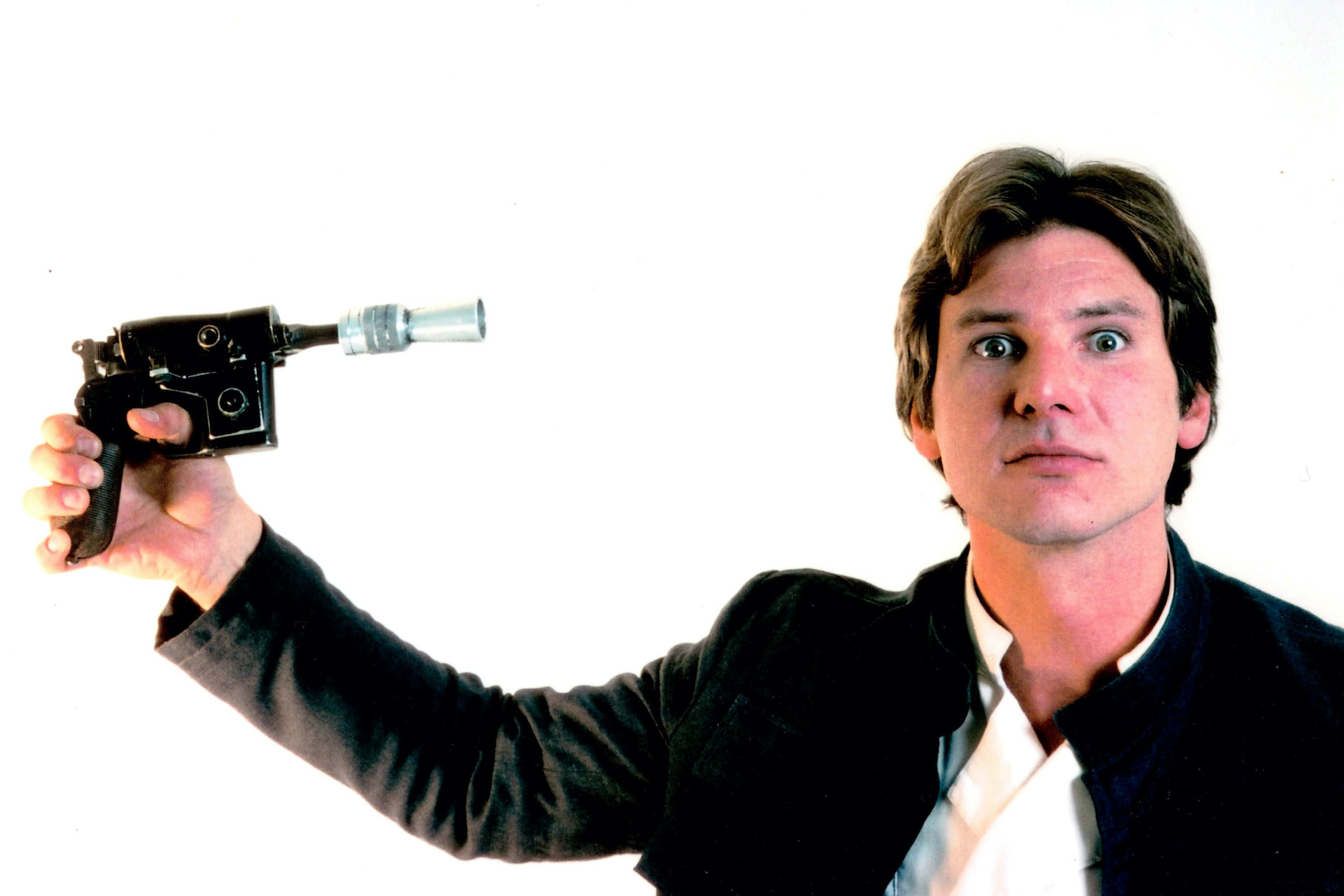 Still from 'The Empire Strikes Back' by Fox via MoviestillsDB

Now that The Rise of Skywalker has been in theaters for nearly a month and the battle lines have not so much been drawn but the war already fought, are you sick of Star Wars controversy yet? No? Well, if you’re reading this, you clicked on the article, so we might as well have guessed that.

Anyway, a common thread of (faint) praise for J.J. Abrams’ film is that the Felicity creator potentially saved us from a worse outcome, which was a Colin Trevorrow written-and-directed ending to the sequel trilogy. Hell, we celebrated his firing as much as anybody else did back when he was initially removed from the project — not because we hate the guy or anything, but because we did have to sit through The Book of Henry. But a new round of leaks — including a summarized draft of Trevorrow’s script — that have been confirmed and corroborated by other, reputable publications are throwing that line of thought into serious doubt, and we’ve got to say, it’s making us more curious than ever as to what the hell is happening inside of Lucasfilm.

Here’s a short timeline of how this particular leak cycle unfolded. Filmmaker Robert Meyer Burnett uploaded a lengthy video on Tuesday where he claimed that he had a draft of Trevorrow’s script (co-written with the director by Derek Connolley). This particular draft was turned into the studio a week before Carrie Fisher’s death in 2016 and was titled Star Wars: Duel of the Fates, which took its subtitle from the classic prequel-era John Williams composition. The r/starwarsleaks subreddit soon discovered this new information and jumped into action, summarizing the nearly three-hour video into bite-sized chunks that were, perhaps, easier for a mass audience’s consumption. This information was soon corroborated by the likes of The AV Club and The Playlist, the latter of which has apparently been chasing this story for the last couple of weeks.

Now here’s where the really spoiler-filled stuff begins, so if you haven’t seen Rise of Skywalker yet or have easy access to one of those devices from Sliders and want to check out Duel of the Fates yourself, stop reading now.

In practice, the summarized script reads like what one imagined a sequel to The Last Jedi would have. You should really read the links provided for all of that spoiler-y information, but here’s a brief summary. It features a decimated Resistance trying desperately to defeat the First Order following Luke’s sacrifice at the Battle of Crait, even as the First Order has banned communications between planets. Rey still believes that there is hope that Kylo Ren can be saved, but Kylo’s become even more dedicated to his Sith path, even going as far as to track down a Sith Holocron to find Palpatine’s master. Rose Tico has a much larger role, and though there are a number of similarities, such as Finn leading a revolt of former Stormtroopers, the storming of a Star Destroyer, and the whole galaxy-spanning quest for artifacts (though it is inverted), they’re, well, very different. It’s difficult to say what would have been better, but it’s interesting seeing how Lucasfilm seems to have plucked a single idea out of Trevorrow’s script — the idea of Sith gods — and tried to repurpose it for other projects later on down the line.

Now, we didn’t hate The Rise of Skywalker and even warmed up to it over the course of subsequent viewings (especially when viewed in the light of it being the conclusion to, you know, a nine-film series), but to say that this is some disheartening news is a bit of an understatement. Even worse, the chaos that seems to have defined the last two years with Lucasfilm shows no signs of slowing down, and we really have to wonder what exactly has happened behind closed doors there. For every success, there seems to be an immediate failure, and the studio meddling in these projects has resulted in diminishing returns. Who knows what this next decade of films will look like, but we have to say that we hope this insanity stops soon enough. Until then, we guess we’ll just keep scrolling through Baby Yoda memes, imagining what could have been.