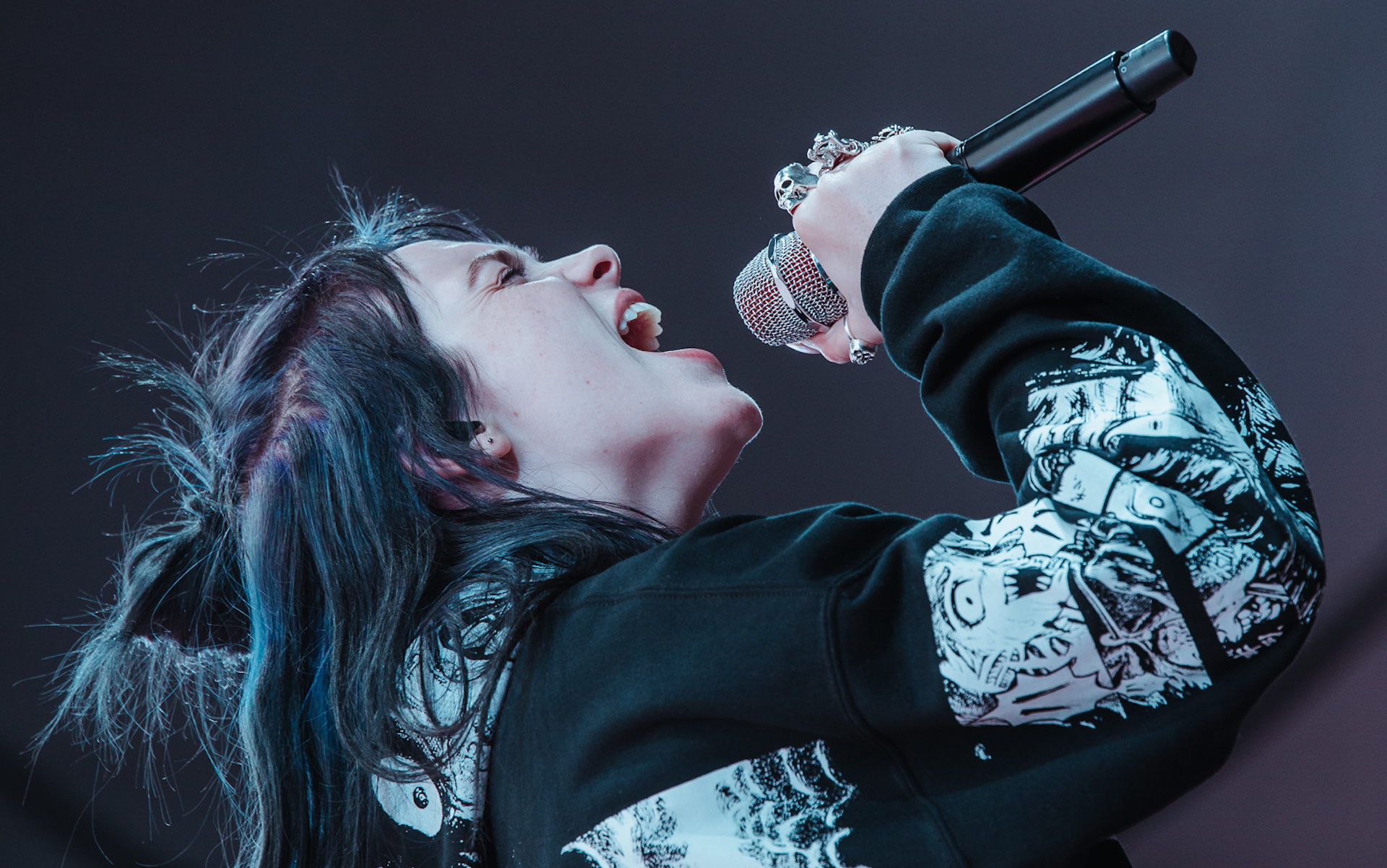 Everybody’s favorite zoomer (or “Bad Guy,” if this were the Daily Mail or something) will be getting her very own license to kill later this year. Yeah, you read that right: Billie Eilish is going to be performing the theme song for No Time to Die, Daniel Craig’s final outing as James Bond and the singer herself announced as much earlier on Tuesday on Instagram. Shortly after, news emerged from the official Bond Twitter account that Eilish co-wrote the song with her brother Finneas, which is very cool.

This news followed a brief but intense period speculation where her name was among many rumored for the role (side note: Do y’all really think Beyonce is going to leave behind her Illuminati responsibilities to do a dang theme song? She already defeated Goldmember. Leave her alone.), and this choice is sure to be an interesting one, no matter how it turns out.

Craig’s tenure as Bond has seen some of the best and worst themes that the franchise has ever seen, the good ranging from the neo-traditional (Adele’s “Skyfall”) to the controversial alt-rock (Chris Cornell’s “You Know My Name”), the bad represented by Alica Keys and Jack White’s “Another Way to Die” and Sam Smith’s “Writing’s on the Wall.”

Who knows where Eilish is going to fall in on that spectrum (we’re going to say that her take on this theme will probably be fucking dope), but at least Cary Fukunaga’s production is going out in style. Now, all we need is a music video in which Daniel Craig, clad in baggy-ass clothes, scrolls through an increasingly bleak series of nihilist memes on his phone, and the circle shall be complete: we will have a truly millennial Bond.

No Time to Die hits theaters on April 2 in the UK and April 8 everywhere else. The theme should hit earlier, but there’s no word on when it’ll drop.