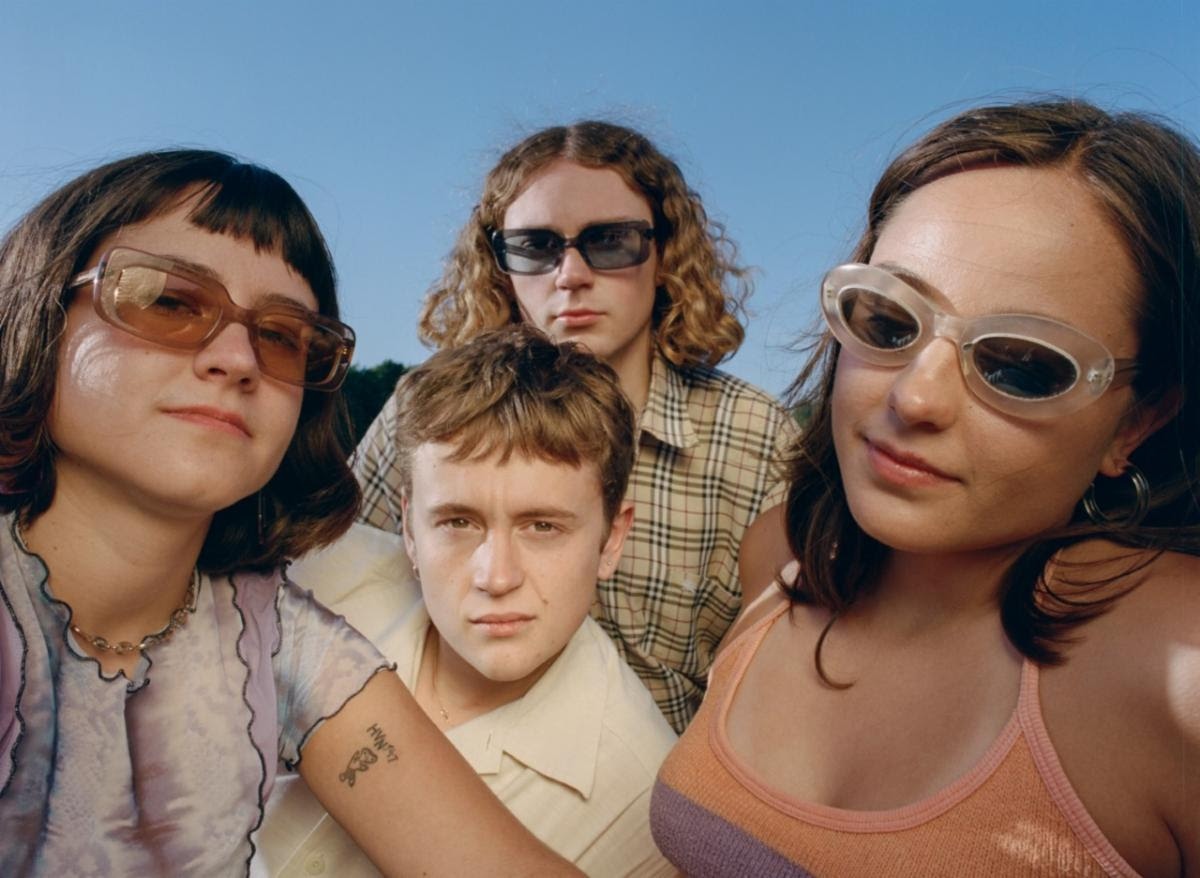 The New Year is a mere six days old, and it’s just been, well… it’s been a lot. And like Motown’s Miracles suggested back in the ’60s, sometimes you just gotta dance to keep from crying.

Enter The Orielles, an English band that weave their own beat through samba, ’70s disco, deep funk boogies, and indie-pop grooves. Today (January 6), they provide 2020 with its first certifiable bop in “Space Samba (Disco Volador Theme),” the latest offering from their forthcoming Disco Volador album, due February 28 via Heavenly. The track is pure disco sugar, retro-fitted for modern times.

“‘Space Samba’ is a song about corporeal experience, something which we feel we are collectively losing sight of in an age of mental existentialism!” the band declare. “It is the Disco Volador theme because it relates to the phenomenological thread of the whole album, which tackles the many interpretations of the title throughout. In this instance, it refers to Disco Volador’s literal translation of ‘flying disc’ or ‘frisbee’, using this symbol to reflect both feelings of flight and motion and the notion of human connectivity.”

The Orielles will be on our side of the map in March, when they play a handful of club dates around South-By-Southwest. Hit “play” on “Space Samba” below, scan through their all-too-short run of dates, and develop an enhanced notion of human connectivity through tonight’s disco.