D.L. Hughley isn’t about to apologize for calling it as he sees it 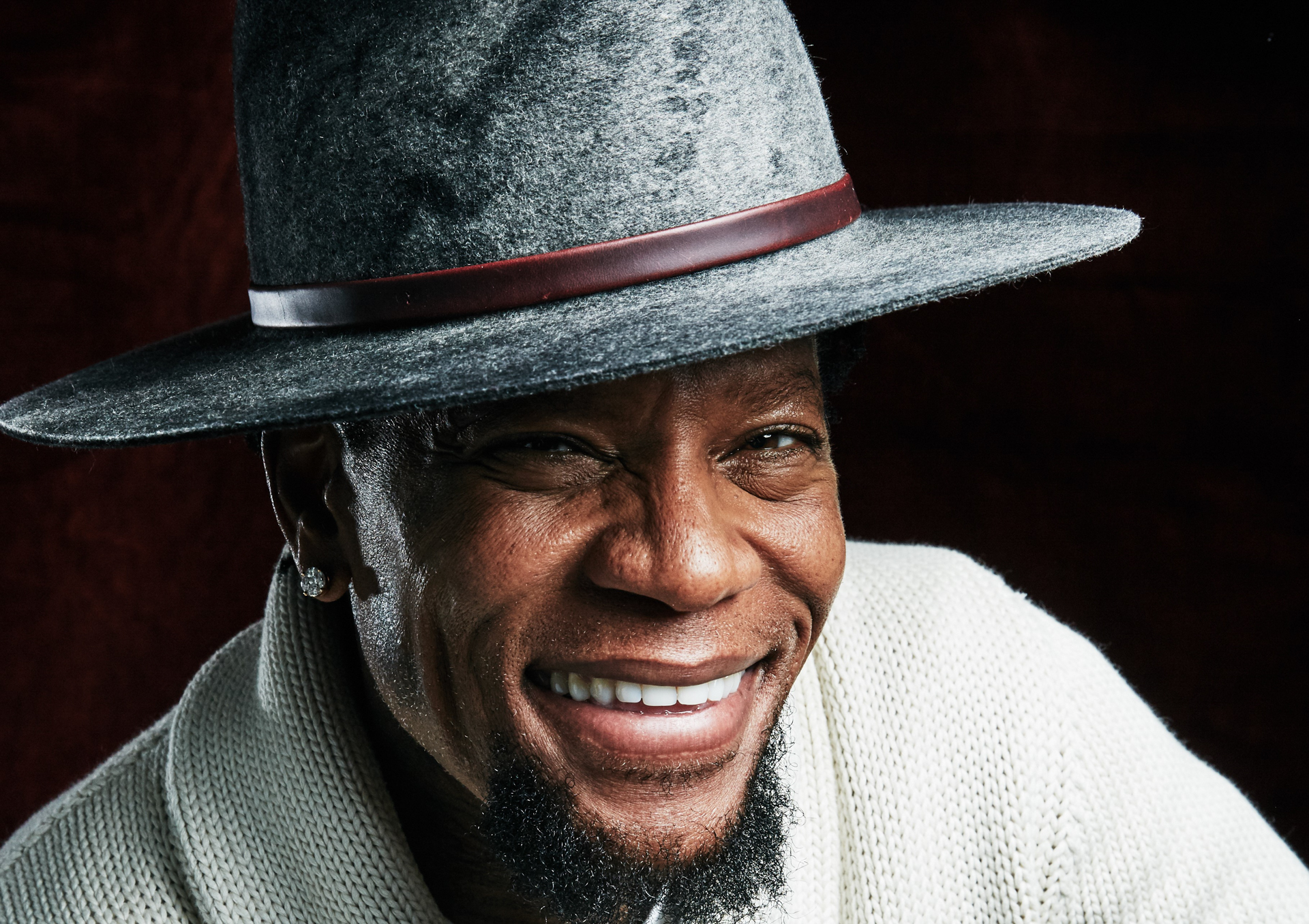 With a little bit of smokin’ and a little bit of drinkin’, D.L. Hughley is looking forward to getting 2020 started on the right foot. And it’s all kicking off in Boston.

Stopping by The Wilbur tonight (January 3), Hughley brings with him his signature wit and viewpoint on current events, and it’s more than likely that a glass of whiskey will also join him on stage. Having always been one to keep it real and honest, the accomplished stand-up comedian and author is of course hoping to make the Boston crowd laugh, first and foremost, but sticking true to form, he’s also not going to be shying away from any hot-button political topics while he’s here.

“I expect to make [the Boston crowd] laugh a lot. That’s the first thing I want to do,” Hughley tells Vanyaland. “As for politics, there’s enough going on politically for it to be something I almost have to address on stage.”

Having had plenty of opportunities over the years to share his viewpoint, whether it be on stage as one of the Original Kings of Comedy or as part of The Comedy Get Down tour, or as a commentator on CNN and an author of two books (with a third on the way later this year), Hughley certainly has had no shortage of avenues to shed light on issues affecting the social climate around us, and in 2020, those avenues are only going to widen for him.

In addition to his radio show, the D.L. Hughley Show — which he sees as the second best way, behind stand-up, for him to truly say what he’s thinking in the moment — Hughley has also partnered with Comedy Central to produce a comedic documentary special this year based on his most recent book, How Not to Get Shot and Other Advice from White People. The hour-long special will follow Hughley around the country as he delves deeper into the ever-expanding issues surrounding race.

While the original text came out in 2018, the issues surrounding race in the US have only gotten more intense over the last year and a half, and Hughley sees Comedy Central as a perfect fit for delivering the follow-up to an important conversation. “I think the book was an expression of the conversation I felt needed to happen at the time,” says Hughley. “And now, I’m excited to continue what I feel is an important conversation that needs to be had.”

Hughley will usher in the next chapter of his legendary stand-up career in Boston by calling it as he sees it. It’s how he’s always done it, and it’s only gotten easier with age. He’s never been one to sugarcoat what he’s thinking, even when presented in a comedic context, and he’s not about to apologize for that.

“One thing I’ve never done is apologize for seeing things the way I see them,” says Hughley. “I think it’s become easier in a lot of ways because my opinions have only become clearer as I’ve gotten older.”