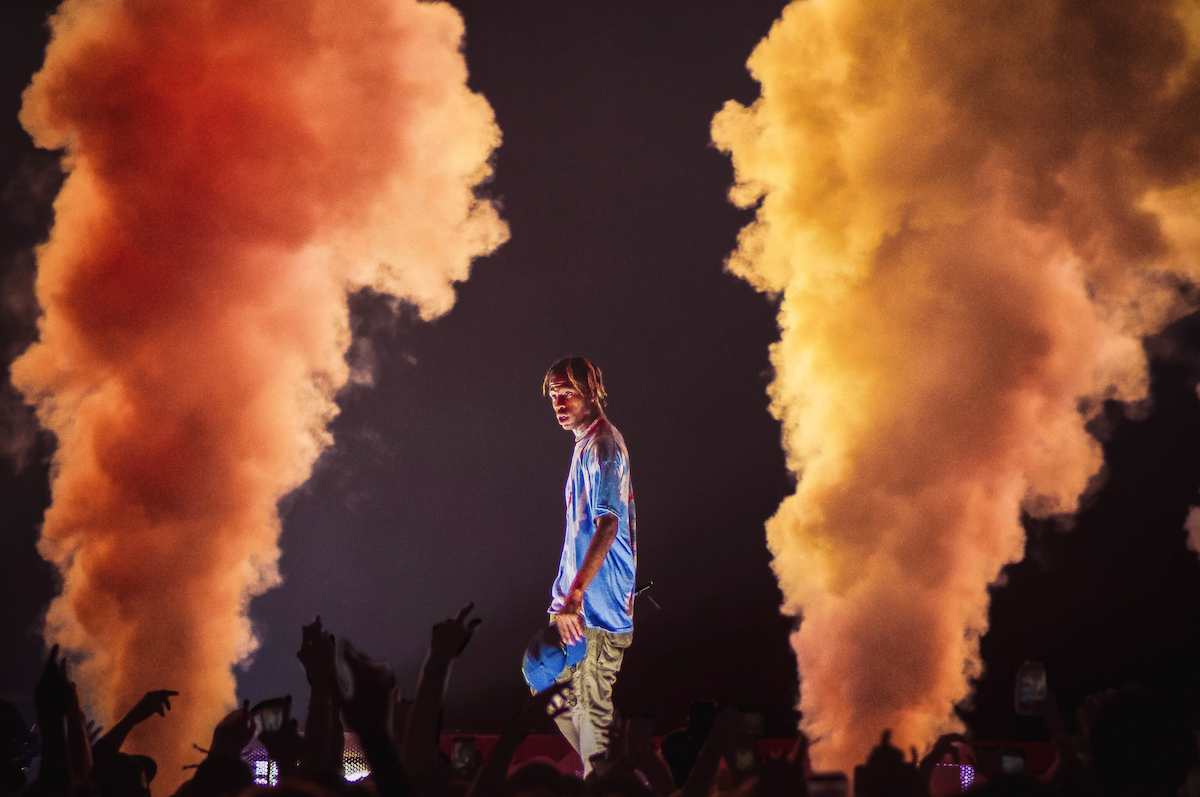 If January 1 is New Year’s Day, then January 2 is Coachella Day.

For the second year in a row, the Coachella Valley Music & Arts Festival has unleashed its lineup the day after New Year’s. Headlining the 2020 edition, taking place April 10 to 12 and 17 to 19 at the Empire Polo Club in Indio, California, are Rage Against The Machine, Travis Scott, and Frank Ocean.