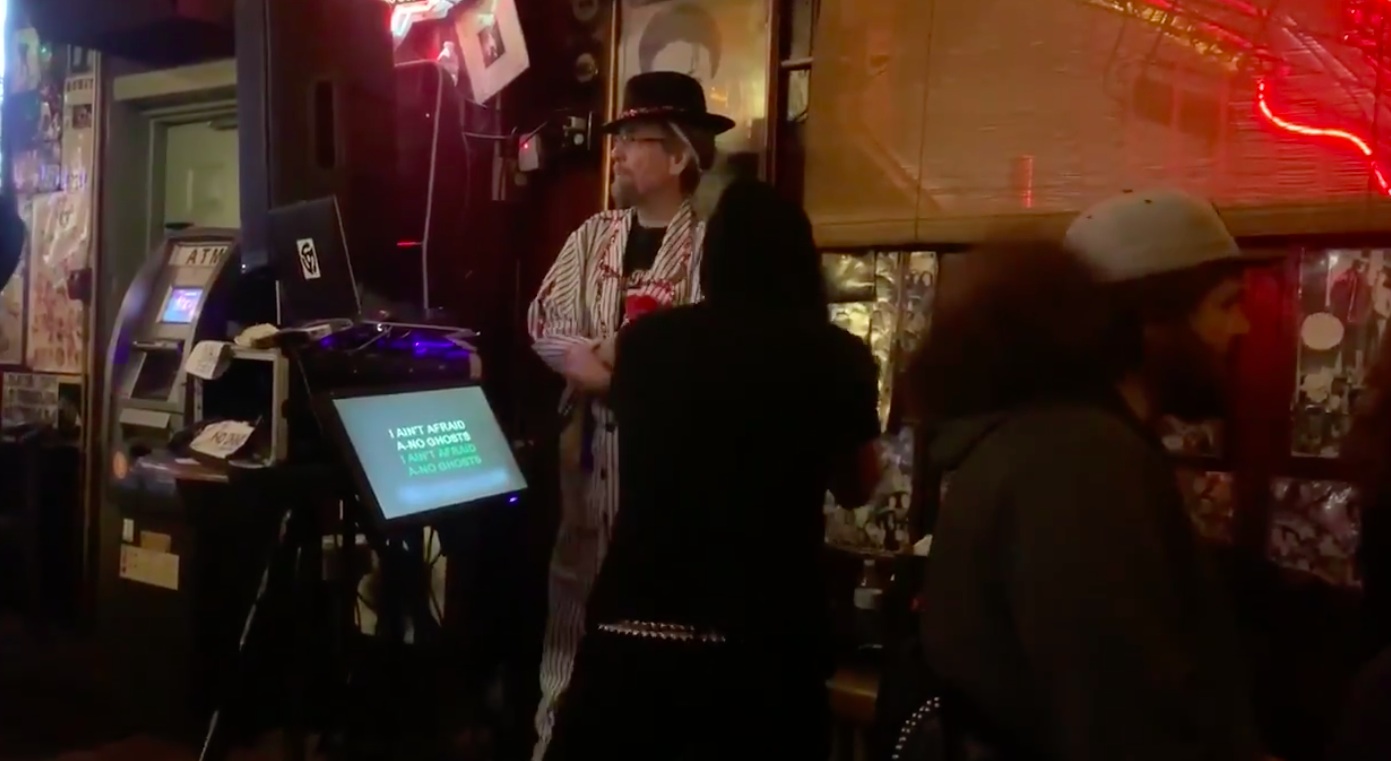 We’re two days into 2020 — hell, we’re two days into the new decade — and the best thing we’ll see all year (and possibly the ’20s) is already here: It’s a random dude at karaoke singing the lyrics to Nine Inch Nails’ “Closer” over Ray Parker Jr’s Ghostbusters theme song. It feels so good we must be ‘bustin’.

The video was captured by Matt Prigge and posted to Twitter on Wednesday night (January 1), with more than 300,000 views by morning. It looks like it all went down at Ray’s ‘Happy Birthday’ Bar in Philadelphia, which isn’t at all surprising. And the crowd loved it,

While the human mash-up singer man rocking a hoodie t-shirt is a mystery (for now), his inspiration is not. Mash-up maestro William Maranci — the same bloke who gave us that Radiohead and Mariah Carey mash-up over the holidays — busted out his “Nine Inch Nails – Closer But It’s Ghostbusters By Ray Parker Jr.” video back in October.

It seems to have caught on.

Meanwhile, that new Ghostbusters flick is out July 10.