This Mariah Carey-Radiohead mashup is your new Christmas ‘Creep’ 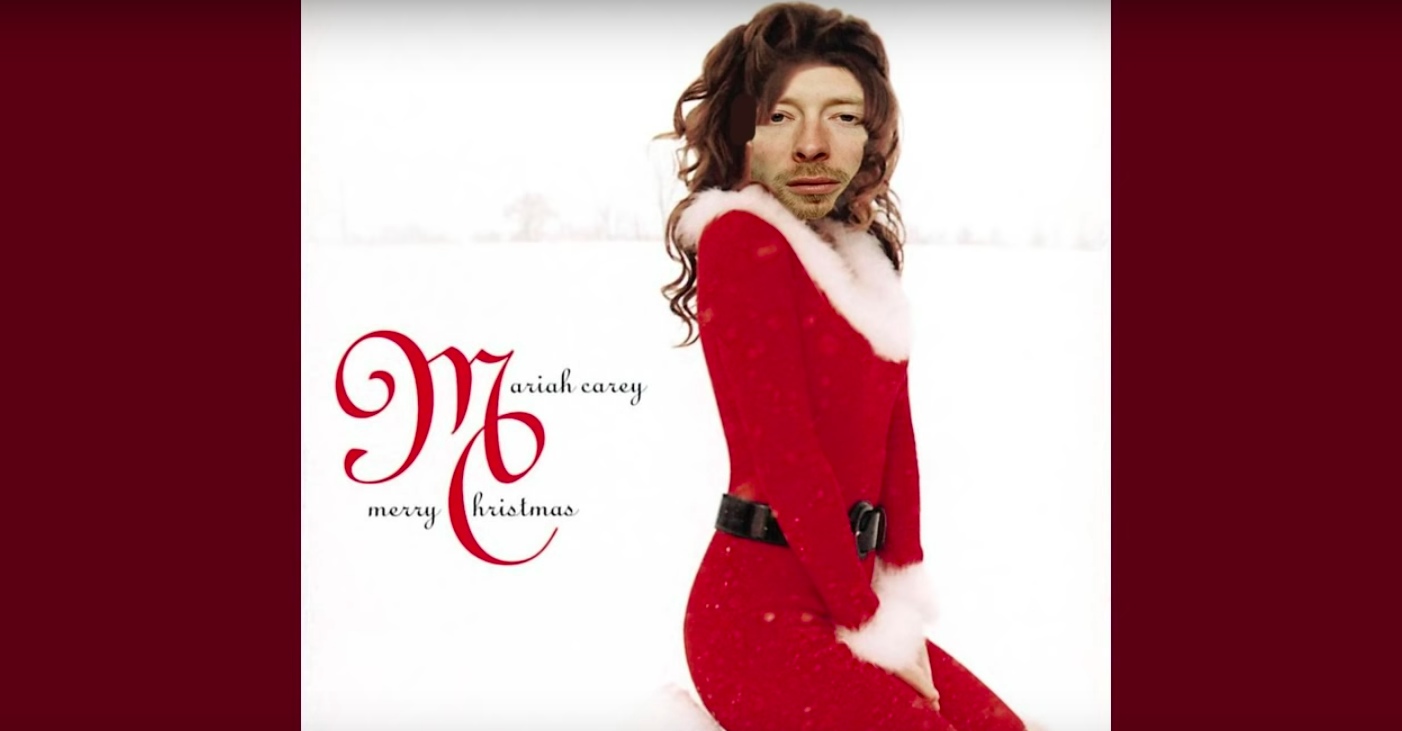 We’re nine days into December, which means we’ve already argued about the best and worst Christmas songs ever. But caught in between King Diamond’s “No Presents For Christmas” and Paul McCartney’s “Wonderful Christmastime”, respectively, is a wealth of holiday songs that we just don’t know how we feel about.

So enter William Maranci’s haunting mash-up of Radiohead’s “Creep” and Mariah Carey’s All I Want For Christmas Is You,” which hit YouTube last week, racking up about 300,000 plays. The track was partially inspired by Zach Sanders’ 2015 ukulele mash-up of the two songs, but Maranci takes it to another level entirely by producing a spectacularly real franken-pop hit that works on so many levels.

Is it actually a holiday song? It sure sounds like it. And who among us hasn’t asked Santa for control, a perfect body, or a perfect soul?

Maybe this year we’ll find all three under the tree.