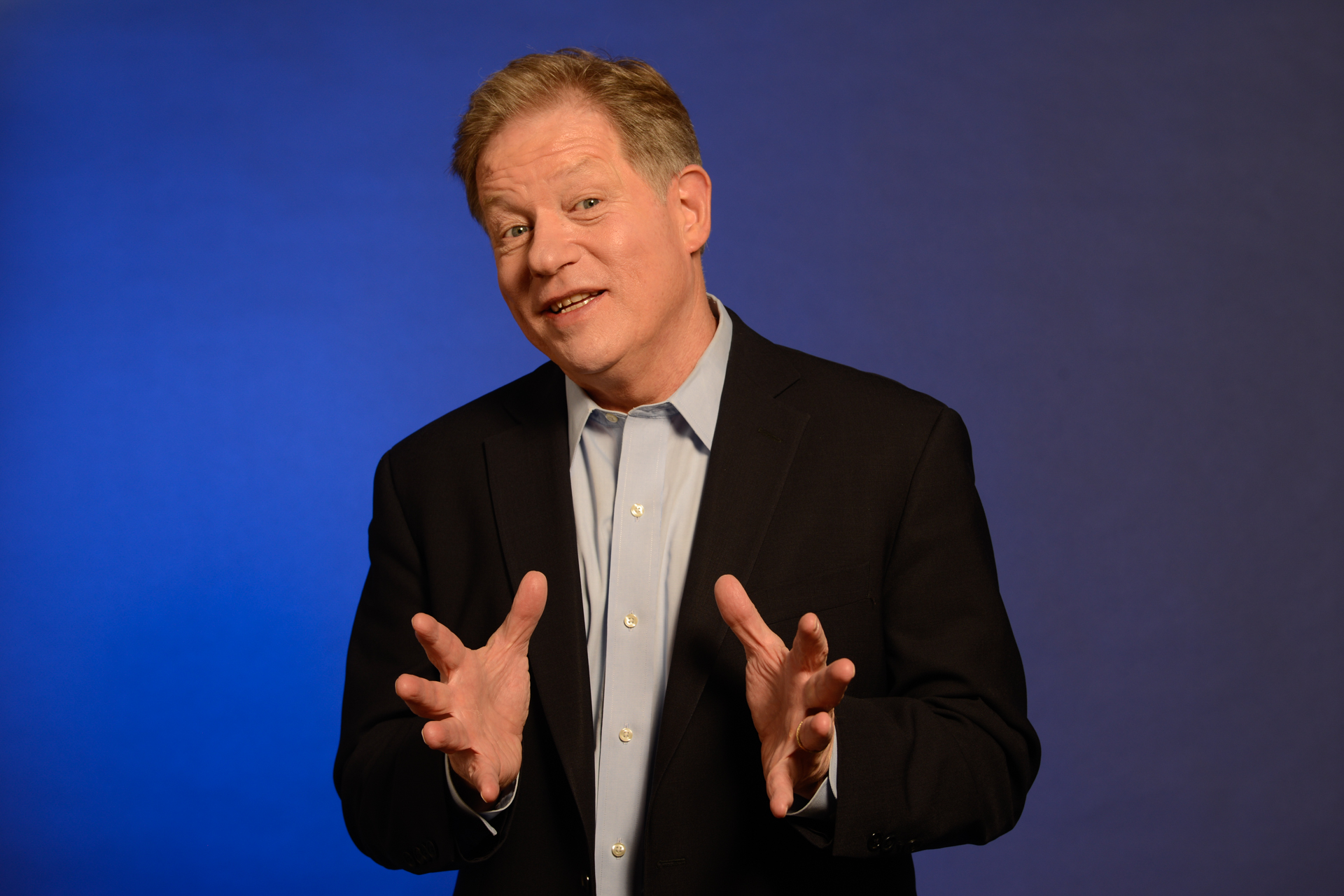 In his one-man show, the Boston comedy legend looks to intertwine humor, social awareness and maybe even a call to action

We’re at that time of year where most of us look back and reflect on the year that was, but as we near the finish line of 2019, Jimmy Tingle already has his sights set on 2020.

Bringing Jimmy Tingle’s 20/20 Vision to The Wilbur on December 28, the Cambridge native and legend of the Boston comedy scene looks to bring his audience behind the scenes of his run for Lieutenant Governor in 2018, and the journey his politically-charged humor had brought him on to that point of his career and beyond, and how it’s changed his comedy career since returning to the stand-up stage earlier this year.

“This show explains why I got into political and social humor, with a storyline that starts back in the ’80s and goes all the way up to now, on the verge of 2020” Tingle tells Vanyaland. “There’s a lot of political satire, as well, as I weave public policy, and social commentary into comedy.”

While many see stand-up comedy as an escape from the social and political food fight we see unfolding on the news every day, Tingle has worked for years to intertwine the two to not only help his audience process what’s happening and hopefully spark some sort of change, but to also help himself process it. After more than 30 years in the comedy scene, and given the makeup of the 2016 election, Tingle saw an opportunity to use the tools he learned in comedy as a way to connect with his community in a different way, and fired up a campaign of his own to represent the state of Massachusetts.

Using the one-man show at The Wilbur to not only entertain, but to inform in a way that is constructive rather than incendiary, Tingle is hoping that the show’s many elements will help to answer the question of “Why would a comedian run for office?” — and as someone who has had a passion for representing his community both on and off the stand-up stage for so many years, the answer is pretty clear for Tingle: He wanted to turn his ideas into actions.

“I’ve been doing social and political humor for many years, and I always felt like I might be able to do more if I actually were to run, and try to implement some of the things I’ve been talking about on stage for all these years,” says Tingle. “After the election of Trump, I started thinking that if he could use his communication skills as an entertainer to get his message across, then maybe I could try and use my communication skills as an entertainer to spread our message.”

Tingle isn’t looking to change anyone’s mind about who to vote for, or what causes to get involved in. He’s just hoping, through his strengths in humor and discussion, that he can get people involved in their communities, and execute a call to action in a way that isn’t dour and dense. While it doesn’t have to be a set of politically or socially-minded jokes on stage, Tingle hopes that the show will give audiences a desire to help out in whatever way they feel passionate about.

“Coming back to The Wilbur, I’m mostly looking forward to creating an entertainment product that has strong social and political content that can hopefully be beneficial in the new year to inspire people to not only laugh, but to think, and maybe even take action.”