Live Review: Freddie Gibbs knows how to put on a show 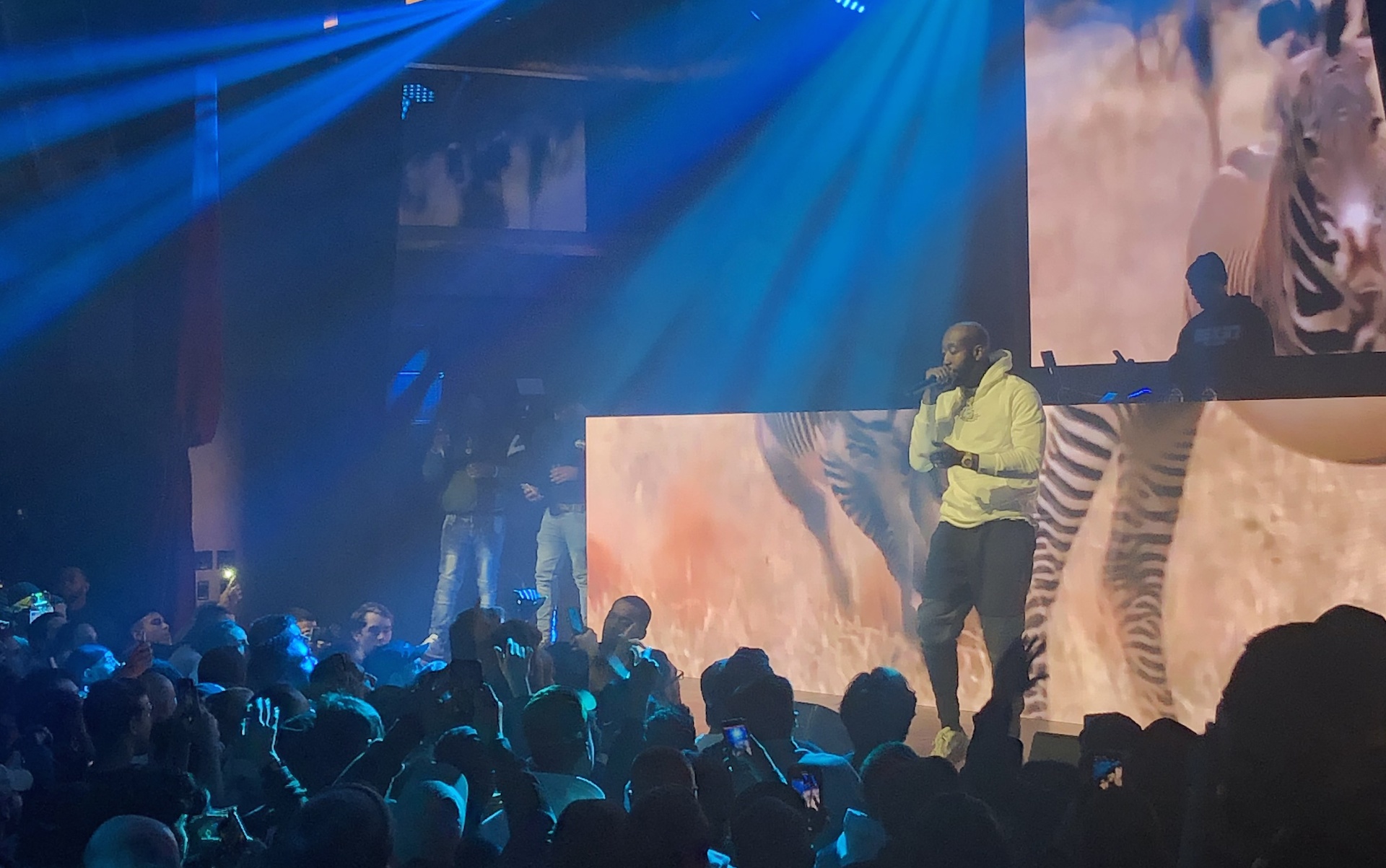 While most rappers embrace a certain level of solemnity that is practically inherent to their persona, Freddie Gibbs daringly does the opposite. 2018’s Freddie was a brief but telling look into the artist’s creativity. He delivers his bars with both ferocity and glibness; Gibbs refuses to let his grit overshadow his charisma and has balanced both for well over a decade.

His collaborative projects, including Pinata and Bandana alongside Madlib, reveal a steadfast side of the rapper that is focused on process over product. At Big Night Live this past Wednesday (November 20), Gibbs brought both worlds to an impetuous crowd that was more than ready to get lost in them.

It was hard to not be hypnotized by the rapper once he graced the stage. Like his discography, Gibbs is commanding and unrelenting when the mic is in his hand. Whether it was a song accompanied by its corresponding video or the deliverance of a barebones freestyle, his showmanship is enviable. He prides himself on passion, but knows that hip-hop is more complex than that.

His tracks with Madlib, including “Crime Pays,” “Thuggin’,” “Situations” and “Harold’s” hit heavy and were welcomed with raucous screams and boisterous energy. “Careless” and “Fuckin’ Up The Count” were Shadow of a Doubt gems that grounded Gibbs during his frenzied set. But his personality became the most vibrant when he performed songs from Freddie.

“2 Legit,” which samples Mary J. Blige’s “My Life,” was sumptuous and insanely rhythmic. “Triple Threat” continued in the direction of candid sensuality, but “Set Set” managed to bring things full circle with its playful reverberation and Gibbs’s fluctuating cadence.

Freddie Gibbs, as a songwriter and performer, is ironic and complex and spirited and sincere. His bars draw you in, but his intricacies keep you engaged. And when the art is this good, nothing else is needed.