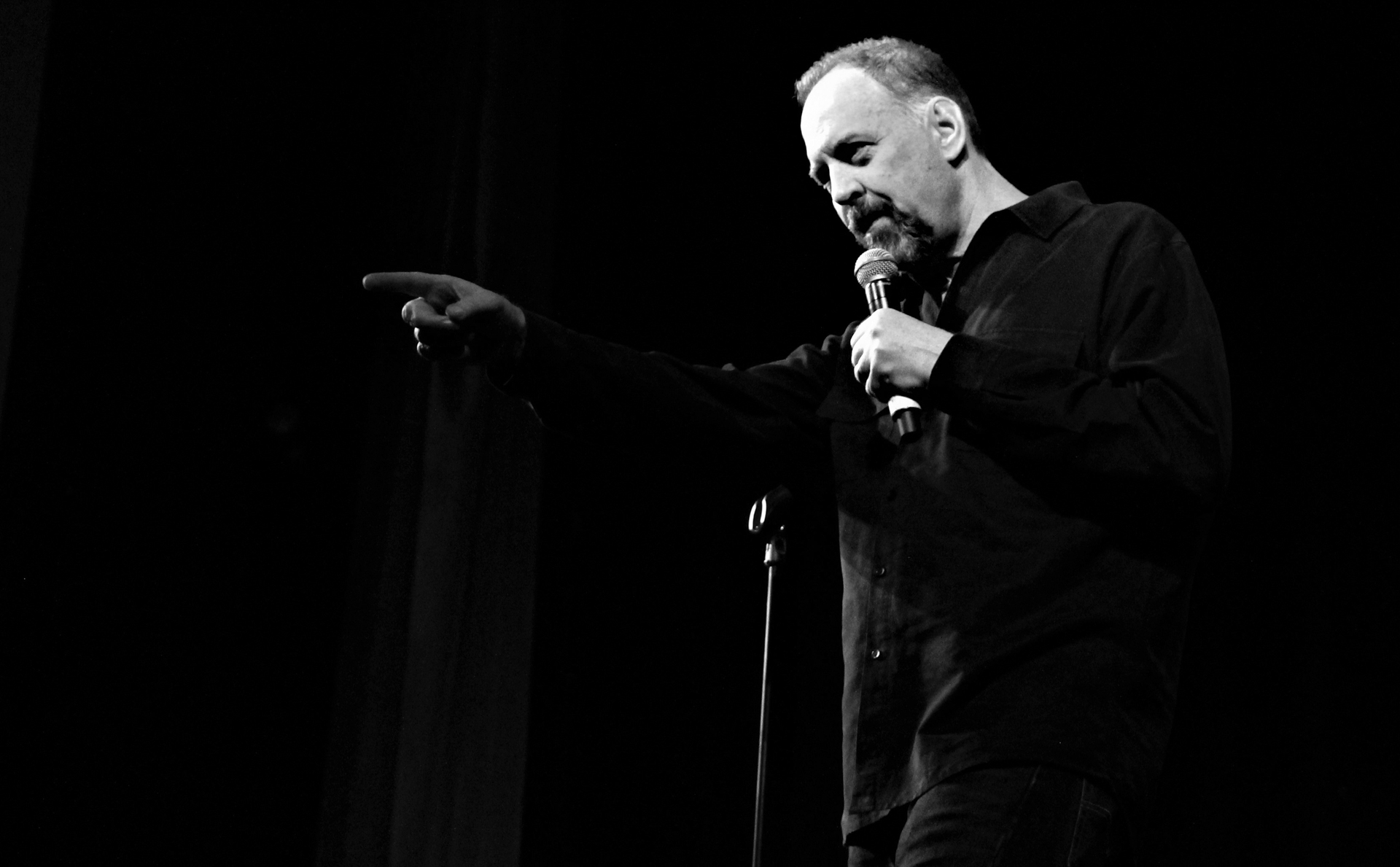 The stand-up veteran is grateful to have reached the milestone, and is proud of what he’s helped to accomplish — but he’s not stopping now

The Boston Comedy Festival is currently in the midst of celebrating its 20th anniversary this week, and while it has been a consistent conduit for both nationally recognized and up-and-coming comedy talent over the years, no one is more surprised to see the festival reach such a milestone than founder Jim McCue.

As the festival takes over various sections of the Greater Boston area, from Somerville to Beverly to Cambridge, the milestone has McCue feeling both grateful and lucky that he’s been able to sustain and preserve this level of exposure over the course of two decades.

“There’s no way I ever thought I’d be here talking about our 20th anniversary,” McCue tells Vanyaland. “It’s just amazing, and especially in such a great comedy town like Boston, I was just lucky to be able to start here, where there is just so much talent in every direction.”

While the milestone has McCue on cloud nine, the lineup itself has him feeling a certain kind of way, as well. Whether it be welcoming a wide range of heavy hitters like Dana Gould, Artie Lange, Caroline Rhea, Shane Mauss and Patty Ross, or a stand-up icon like Robert Klein back to the festival, or presenting Eugene Mirman with the Comedian Of The Year award, or Emo Phillips with the festival’s annual Lifetime Achievement award, there’s so much for McCue to choose when figuring out what he values most about this year’s festivities, and he’s hoping fans feel the same way.

McCue has brought the festival a long way from its beginning stages as the Boston Tea Party outside of Just For Laughs in Montreal. From the lineup caliber to the amount of prize money given to the stand-up contest champion every year, everything has grown over time to further promote the festival to one of the most talked about comedy festivals in the country. But while the festival’s reach has grown exponentially, McCue has always maintained the key objective in everything the festival is working to achieve, year in and year out.

“The main goal of the Boston Comedy Festival has always been to get the industry to come to Boston in order to see new talent,” says McCue. “That is still a big cornerstone of what we do and why we do it.”

Sure, McCue’s booming voice and towering stature has put him at the forefront of the operations that keep the festival alive and well, but he’s quick to admit that he’s not the one to thank. Instead, he’s quick to credit his sister, Helen, who oversees booking, marketing and production of the festival.

“If you really want to know why we’re still running, it’s because of Helen,” says McCue. “If I gave out a dollar every time someone asked me a question about the festival, and I asked where Helen was, you’d be a very rich man.”

He may be basking in the milestone year of the festival, but McCue is already forward to the years ahead. In addition to how he can further expand the lineup, he’s also working on finding new ways to make the festival and even more of a valuable asset to the comedy scene, in the ways of alternative means of entertainment, in the form of after-parties for the talent to use as a networking opportunity, as well as in the form of educational workshops that help to soothe the rough waters of starting out in the comedy industry.

“We want to bring in more podcasts, like we did with Jim Norton last year, and we also want to bring in more educational elements where you can go to learn about writing for sitcoms and late night TV, how to market yourself,” says McCue. “If you win the Boston Comedy Festival stand-up contest, you’re going to have agents calling to find you, but how to deal with all of that? I want to bring in those elements to help comics learn how to handle all of that.”