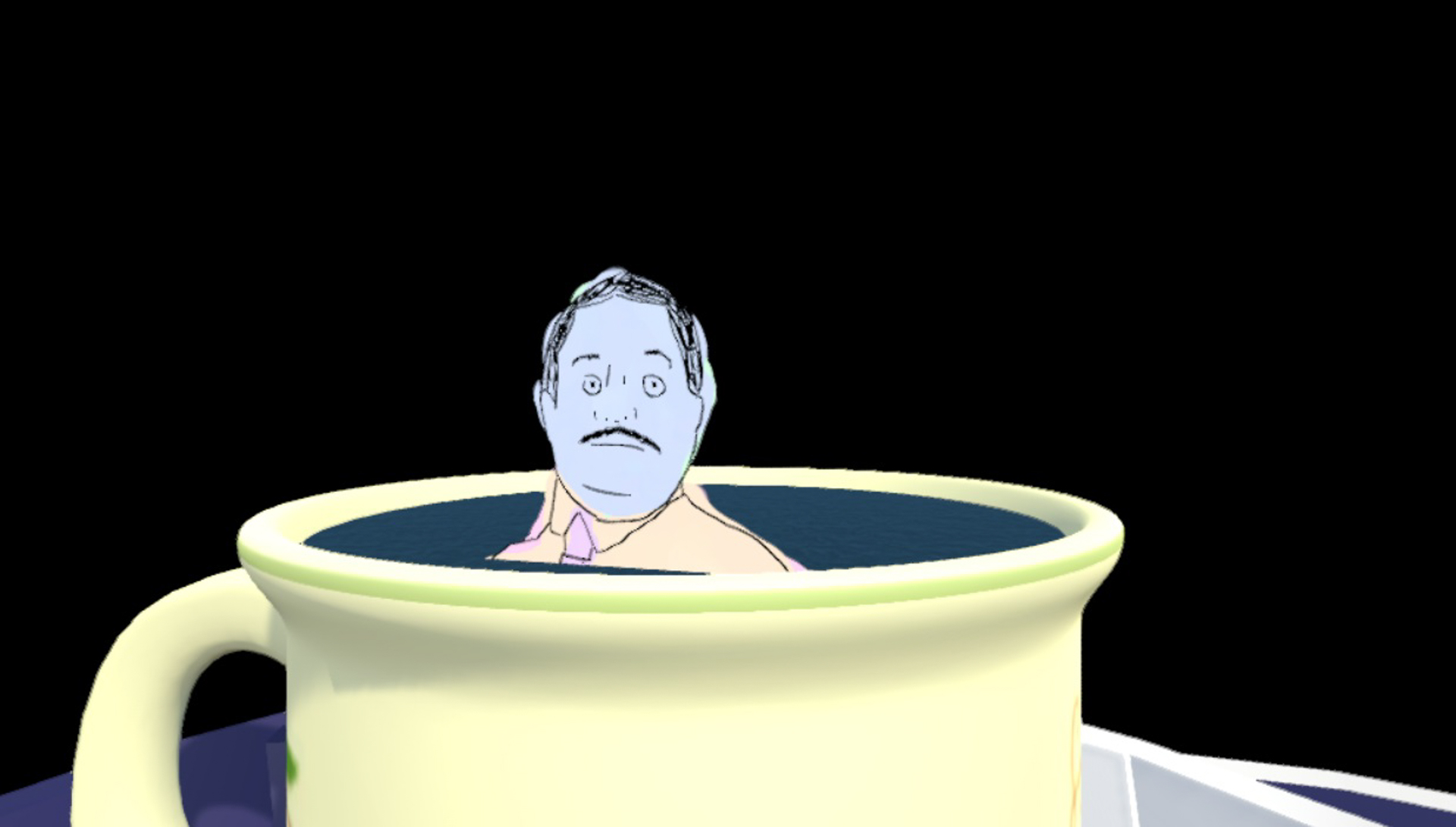 Although it might seem unsettling at first, creator Will Brierly says the Merrill Grambell experience will remain entertaining and fun

For as long as it’s been a thing, we’ve been told that Artificial Intelligence has the capability of basically taking over the world. But we never expected it to take over the Boston Comedy Festival.

With a first-of-its-kind experience set to unfold at the Comedy Studio on Thursday (November 14), Deep Learning with Merrill Grambell is sure to be a surreal time for all involved, to say the least, as the AI bot, created by Will Brierly, will host a panel discussion as part of the 20th anniversary installment of the festival.

Leading a dais featuring local comedy fave Lamont Price, former MAD Magazine senior editor Jonathan Bresman, as well as Rick & Morty VR and Job Simulator creators, Cy Wise and Alex Schwartz, there’s no telling where the bot will bring the show, but if one thing is for certain, it will surely be a show to remember — and that’s exactly what has Brierly so excited about it.

“At the core of this bot, it acts almost like a sidekick to other interesting people, even though he’s the host of the show,” Brierly tells Vanyaland. “The things that make it work are actually elements like the audience itself, because it’s trained to pace against the audience and create these weird tensions and silences, as well as the guests. They’re genuinely interesting and funny, and it’s kind of a weird mix, where the best way I’ve heard someone describe it is somewhere between Fresh Air with Terry Gross and Space Ghost Coast to Coast.”

Originally naming the bot Lindsey Grambell, due to the likeness he felt it shares with Mr. Belvedere, but changing the name shortly after realizing it was eerily similar to the name of US Senator Lindsey Graham, Brierly has worked hard on bringing his creation into its current state of being over the course of the last three years. Debuting at PAX East a few years back, the program has evolved in many ways as its exposure has expanded, with shows around New England and New York, as well as partially being used in a project Brierly worked on with Adult Swim. It’s already had quite the life, but Brierly has continued to tweak the bot so it could better interact with those who came in contact with it, as well as hone its ability to host a show like you’ll see on Thursday.

“I worked on the procedural animation element of it, but I also wanted to make sure that the show has a real beginning, middle and end to it,” says Brierly. “It starts out looking like a panel show, but within a few minutes, it drastically changes based on all sorts of things that happen in the moment, or something that the guests might say.”

He’s had a bit of a tough time convincing members of the crowd that he isn’t standing backstage like some Wizard of Oz type character, but as he has stressed in the past, he doesn’t even really know where the show go, to be honest, as he’s just responsible for “planting the seed,” but he did put enough parameters in place to ensure that whatever does happen, the show will remain funny and entertaining.

“All the language is thousands of pieces of sentences and words that are stitched together on the fly, so he’ll rarely ever say the same thing the same way twice,” explains Brierly. “A lot of the graphics are things that procedurally generate themselves too, so you’re kind of just creating the seed of something that grows on stage.”

Brierly has tapped into an element of technology that would most likely have people genuinely perturbed in any other context, and he’s looking forward to seeing how the bot will function in a festival setting. Having seen how the crowd has reacted at the shows he’s already put on, it’s become the Rehoboth native’s favorite part to be in the same boat as the audience, and not really know where the show will end up at the end.

“I just love seeing the crowd’s reaction to it. I’m seeing it for the first time with them, and my favorite part of it is that I don’t know what’s going to happen,” admits Brierly. “It’ll also be cool to see how the guests react, as well, since Lamont was on the original panel at PAX, and since that thing at PAX, the bot has developed a lot, so it’ll be cool to see how he and Lamont get along this time.”