Meat Puppets and Mudhoney team up for co-headlining 2020 shows 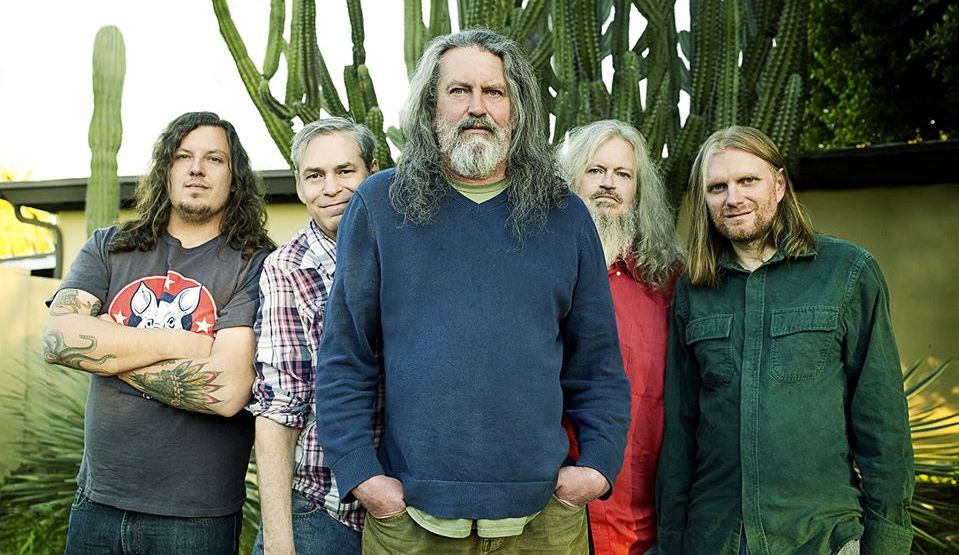 There are many different reasons to look forward to 2020, but here’s a new one to add to the list: Phoenix’s own Meat Puppets and Mudhoney will be heading out on a co-headlining United States tour.

There are only six announced dates so far on this western swing, and one of them is a May 9  appearance at The Rialto Theatre in Tucson. Other shows include dates in San Francisco, Los Angeles, Santa Fe, and Denver. Get all the show info here.

“We began to make such a hellacious racket that we knew we were on to something,” says drummer Derrick Bostrom. “The band has been a really, really deep font of creativity. Love it or hate it, hit or miss, Curt is just prodigious. They are still living the rock lifestyle; they’re not doing it by half measures. They stayed on the road. These guys are uncompromising. I consider the Meat Puppets to be a national treasure.”