IFFBoston Fall Focus Review: ‘Portrait of a Lady on Fire’ is electric 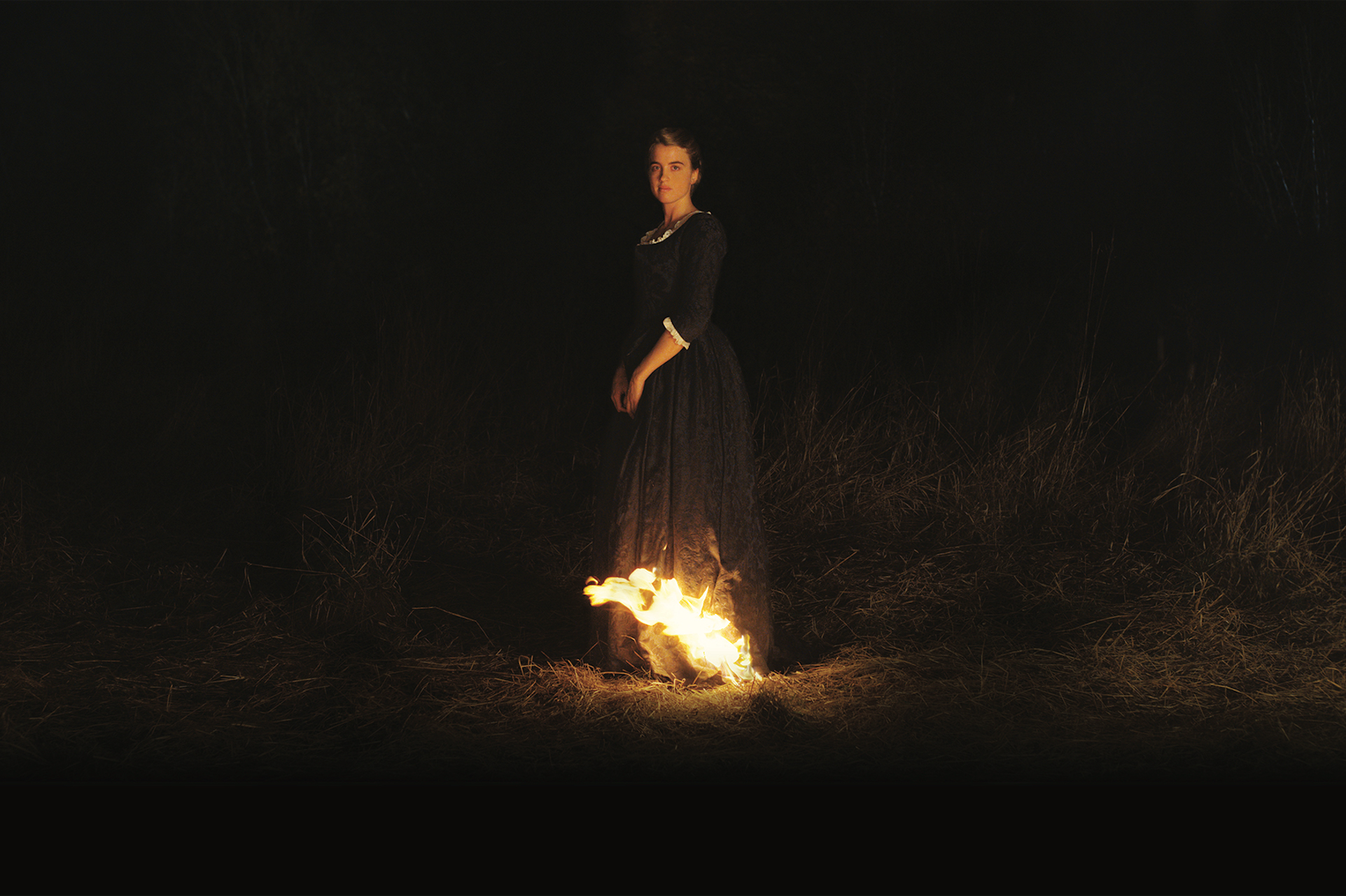 Celine Sciamma’s Portrait of a Lady on Fire is almost deceptively linear. A story of forbidden love between two French women in the 18th century; a quietly paced, muted piece set in an isolated island villa. It would be one big arthouse cliché if Sciamma’s film wasn’t overflowing with raw, pent-up emotion and carefully layered imagery propelled by powerhouse performances from its lead actresses. It’s no wonder the film was highly discussed as a potential frontrunner for the Palme d’Or this year, because as Portrait unfolds, its beautifully-crafted images blend together with the rawness of its characters’ emotions, and finally crescendos into something surreal, passionate, and vulnerable.

In the late 1700s, Marianne (Noemie Merlant), is called to an island off the coast of France to paint a portrait of Héloïse (Adele Haenel), who is to be married against her will to her deceased sister’s fiance. When Héloïse’s mother (Valeria Golino) leaves for a week, the two build a close bond, and Sciamma carefully sows the romantic tension as the two women flirt, fight, and often seem to avoid each others eyes. It’s almost 90 minutes into the two-hour-long film before Marianne and Héloïse share a kiss, as if to underline how brief the romance truly is.

In interviews, Sciamma has discussed the influence of Chantal Akerman on Portrait of a Lady on Fire, particularly her opus Jeanne Dielman, which is composed mostly of static long takes of a woman doing housework in her apartment. Akerman’s distinct visual style — its realist stoicism often informing the feminist critique and exploration of womens private spaces — is felt here; we see many images of our two leads lying leisurely in their bedrooms, as well as the housekeeper Sophie (Luana Bajrami) working in the kitchen. As is Ingmar Bergman, particularly Persona, where two women alone in a beach house find their personalities and facial features blurring together.

But as Marianne and Héloïse’s story develops, the visuals take on a dreamlike quality. Midway through we’re told the myth of Orpheus and Eurydice, and from that point on Marianne soon starts seeing ghostly hallucinations of Héloïse in a white gown. They visit a nighttime celebration on the beach, as local women gather and sing around a bonfire. As Marianne goes from contractor to lover, the camera comes to life and Sciamma’s imagery begins to go from realist to otherworldly, and the final images of Portrait of a Lady on Fire ascend into the mythical.