Rebel Without a Body: James Dean to be digitally revived for ‘Finding Jack’ 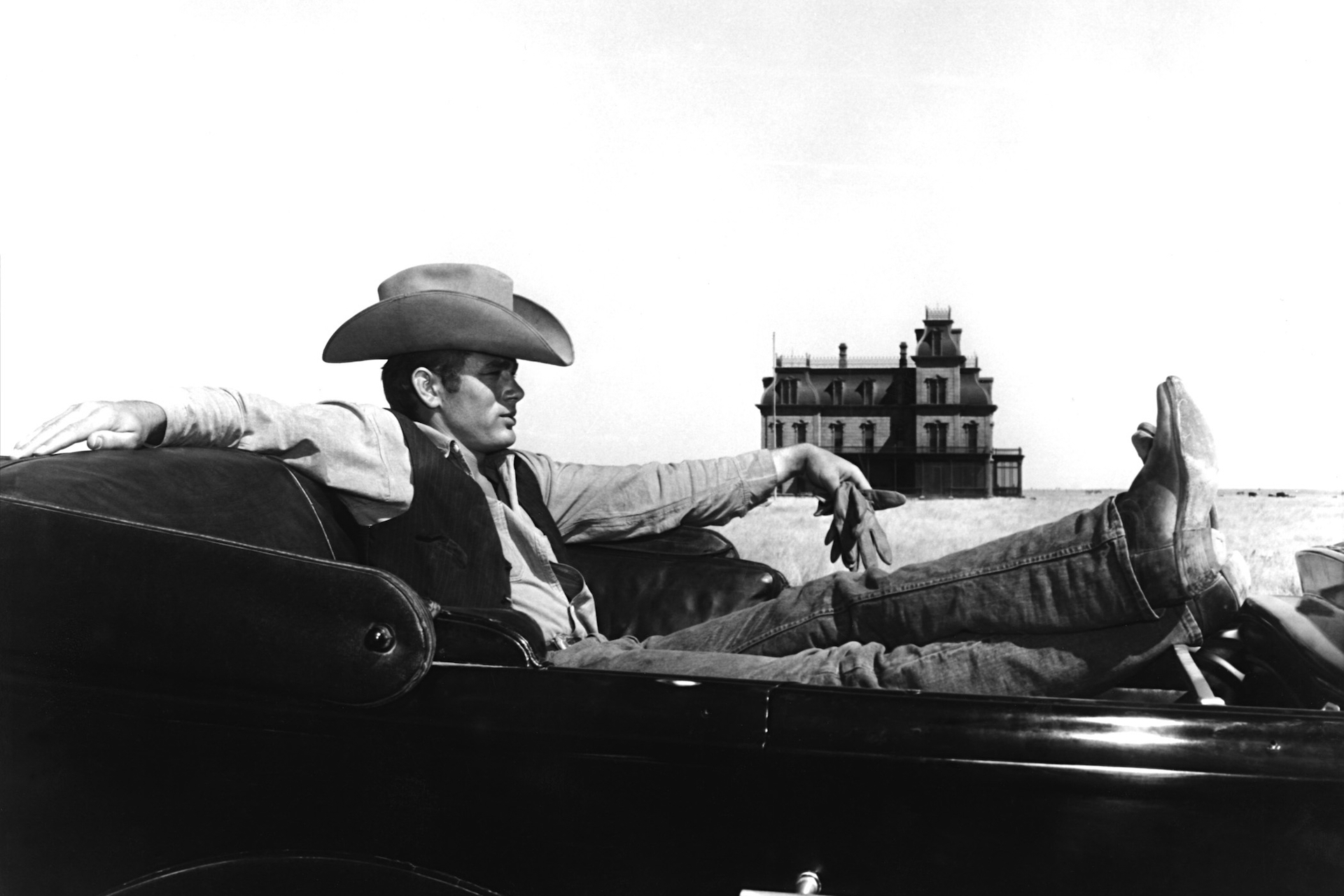 Still from 'Giant' by Warner Bros. via MoviestillsDB

In news you probably weren’t expecting to read until they finished polishing off the Tupac hologram’s tour dates, The Hollywood Reporter is claiming that James Dean is going to be digitally revived so that he can take a supporting role in the Vietnam War drama Finding Jack. Yes, that’s right: Dean will be playing a character in a conflict that he himself never lived to see. It’s being directed by Anton Ernst and Tati Golykh, whose production company, Magic City Films, acquired Dean’s likeness rights recently. He’ll be a CGI composite, put together from leftover footage and archival stills.

Here’s what the film is about, according to THR:

“Adapted by Maria Sova from Gareth Crocker’s novel, ‘Finding Jack’ is based on the existence and abandonment of more than 10,000 military dogs at the end of the Vietnam War. Dean will play a character called Rogan, considered a secondary lead role.”

As for the culture-wide implications for a choice like this, we’ll let the final paragraphs of the THR article speak for themselves:

“‘This opens up a whole new opportunity for many of our clients who are no longer with us,’ said Mark Roesler, CEO of CMG Worldwide, which represents Dean’s family alongside more than 1,700 entertainment, sports, music and historical personalities, including the likes of Burt Reynolds, Christopher Reeve, Ingrid Bergman, Neil Armstrong, Bette Davis and Jack Lemmon.

Added [director Anton] Ernst: ‘Our partners in South Africa are very excited about this, as this technology would also be employed down the line to re-create historical icons such as Nelson Mandela to tell stories of cultural heritage significance.’

[Producer Donald A.] Barton added: ‘Now that we have closed with this iconic figure, we look forward to rapidly closing our remaining actors.’“

If you aren’t terrified about this, then you’re probably a Celebrity Deathmatch fan, excited to see the photorealistic body of Christopher Reeve tangle with Burt Reynolds in a series of insanely bloody conflicts. This awful-sounding James Dean project only is the start of all of this, and we’re really worried about a future where the pliability of likeness rights can lead to what is basically the Cinema of Deepfakes.

Anyways, Finding Jack is gearing up to start production soon, and its producers are hoping that it will hit theaters by Veterans’ Day next year. If you’d like to explore the horrors of this concept more, check out Ari Folman’s The Congress, which we’ve embedded the trailer for below.

We’ve got to wonder how Morrissey feels about this.