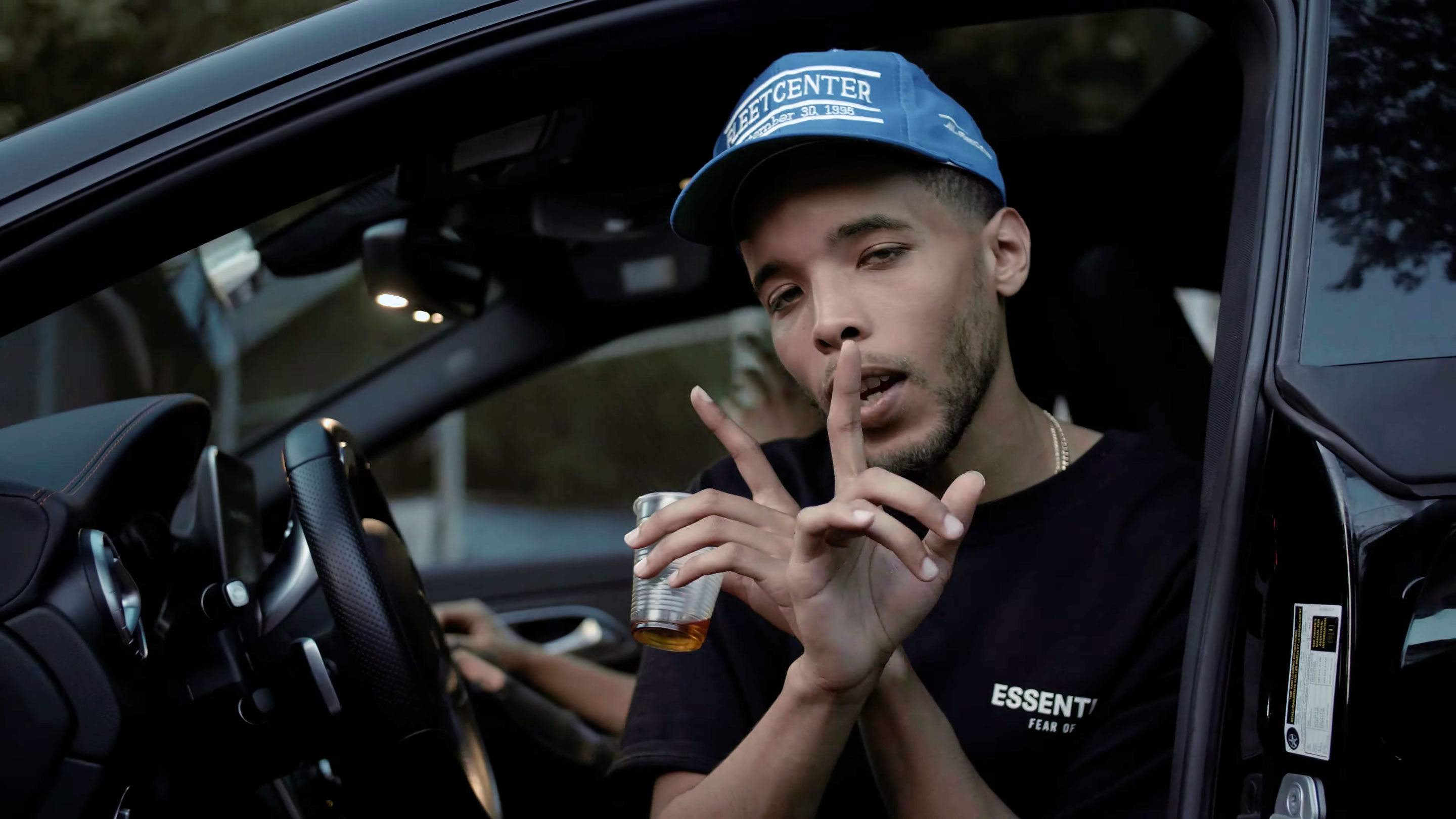 When C Wells sets out to prove the relevance of his raps, he brings a serious entourage. It’s not as if the Lynn, Massachusetts hip-hop artist needs backup to secure his spot in Boston’s booming hip-hop scene – because he doesn’t – but releasing a music video with New York rapper Jay Critch and film director Tanj might just mark his greatest work to date.

Unsurprisingly, his new video with both artists, titled “Shift,” was created specifically to secure his musical legitimacy. The tune is not only the first single from C Wells’ forthcoming mixtape Before The Tour Bus 2 – it’s also a testament to the strength of his bond with Critch, which formed in March when the two shared a bill in Boston.

“I know being an artist from a smaller city, I tend to get counted out of the conversation, although when I’m around, my presence is just as strong – if not stronger – than my peers from bigger cities,” C Wells tells Vanyaland. “I pretty much played with the idea of ‘what if I made this song that makes it very hard for people to count my name out of the conversation, meanwhile show my city (Lynn) something they haven’t seen before?’”

Count “Shift” as a success for both of those goals. Peer into C Wells’ vision below.