Listen to CLAVVS cover Echo & The Bunnymen’s ‘The Killing Moon’ 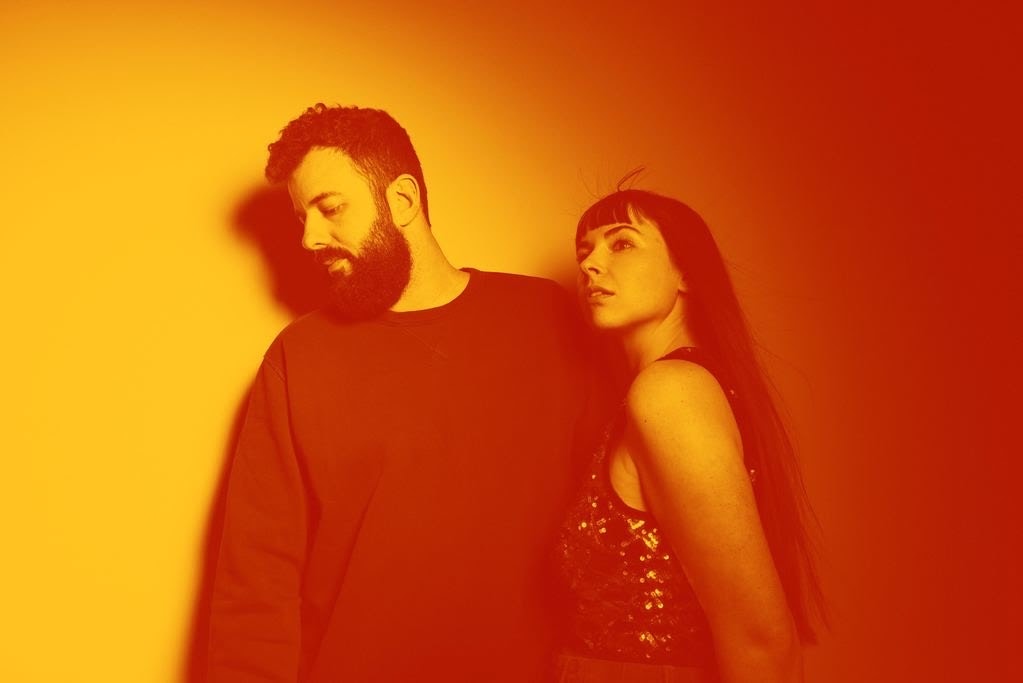 Back in 2015, Echo & The Bunnymen’s Ian McCulloch described “The Killing Moon” as “the greatest song ever written.” And pretty much the response from everyone within an earshot was something along the lines of “Well, hey, the man is not wrong.”

“It’s a psalm, almost hymnal,” McCulloch told The Guardian. “It’s about everything, from birth to death to eternity and God — whatever that is — and the eternal battle between fate and the human will. It contains the answer to the meaning of life. It’s my ‘To be or not to be…’”

We bring this up today (October 31), because Brooklyn duo CLAVVS have covered the classic 1984 track, and we are feeling their spooky, atmospheric treatment. The alt-pop band dished out their cover to fans that are signed up for their mailing list, and the song is streaming today only via Soundcloud. Once it’s no longer Halloween, CLAVVS’ “The Killing Moon” will be killed off streaming services.

“One of the cool things about being independent is that we can release secret songs for 24 hours to roam the earth on Halloween like the spirits of the dead,” CLAVVS tweet. “So we did… This year for our musical costume, we covered “The Killing Moon” by Echo & the Bunnymen because it is an excellent tune that we both love. We might have made it even spookier and sadder?

Once the clock strikes midnight, the duo warn, their version will “vanish back behind the veil.” So get into it below.