Paul Mecurio bridges the gap between law and laughter 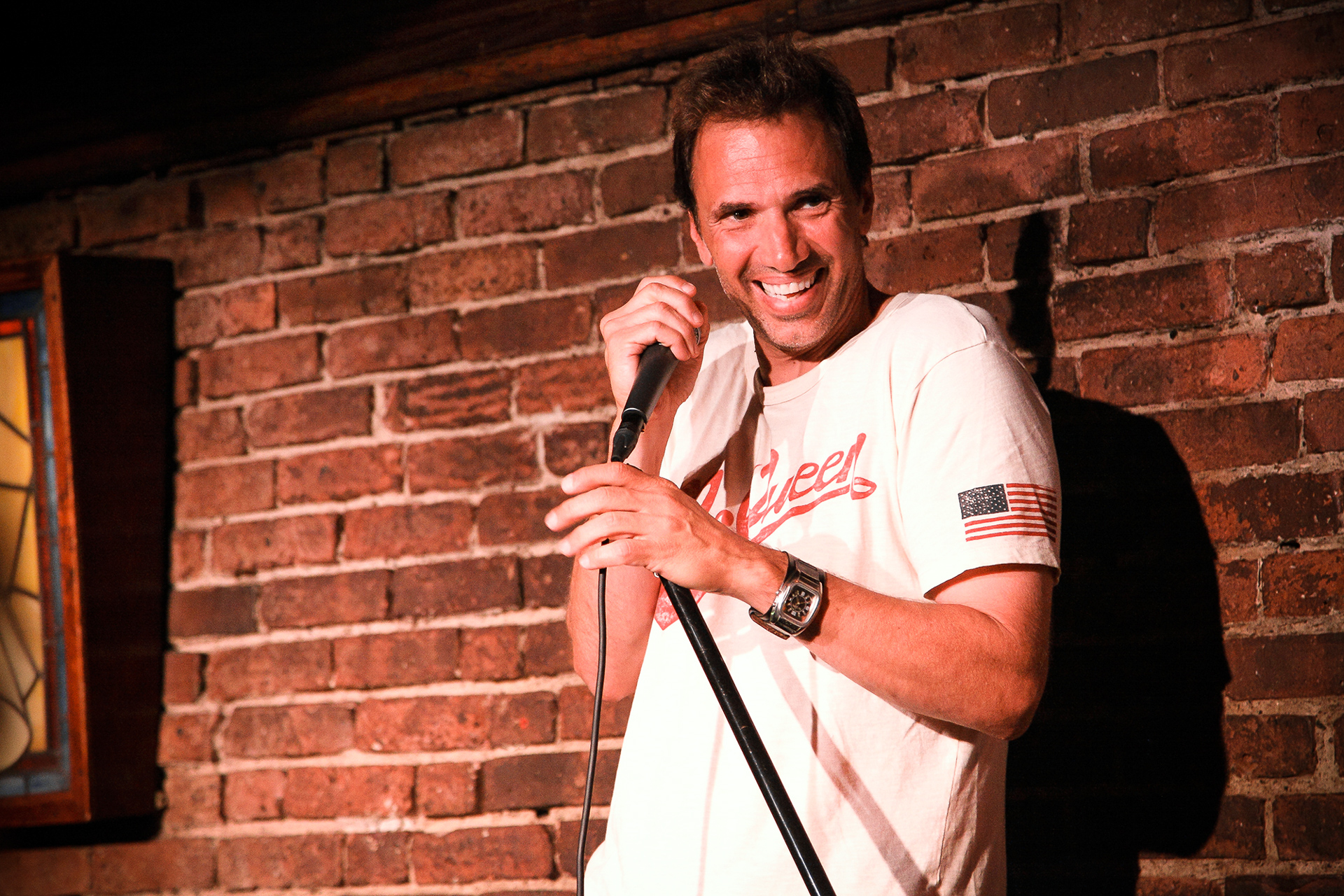 With a few irons in the fire, the Providence native brings his newest batch of material to Laugh Boston this weekend

Paul Mecurio is an East Coast guy at heart, so naturally, he’s got a lot of frustration on his mind — and what better place to air out those frustrations than a place that you consider a second home like Boston?

With a new arsenal of stand-up at the ready, the Providence native takes the Laugh Boston stage for the very first time in his career with a trio of shows lined up for this weekend, starting on Friday (November 1), and while he’s no stranger to performing in front of a local crowd, the pressure to be on his A-game comes into play tenfold whenever his close friends and family make their way out to see him do his thing.

“Any time I’m in New England, a lot of my close friends and family come out, and you always want to do well in front of family and friends,” Mecurio tells Vanyaland. “Why? Because if you come and see me, and I have a weak set, I’m probably never going to see you again, but if you’re my cousin or my brother-in-law, I have to see you at Christmas dinner, and it’s going to be awkward because I sucked so bad in front of you. So I just drink heavily before I go on, and then I weep in the fetal position for 45 minutes on stage, but I always want to bring a little something extra to shows close to home.”

As he continues to work up his current hour for his next round of recorded material, following 2015’s It’s Not Me, It’s The World, Mecurio is also keeping the comedy machine firing on all cylinders with a number of other projects in the works. In addition to his work on The Late Show with Stephen Colbert as the crowd’s warm-up act, the Providence College alum is also hard at work putting together a talk show while continuing his one-man stage show, Permission To Speak, which serves a much deeper purpose, as the former investment banker has come to realize, than he originally thought.

“I’ve been finding, while touring the country, that people have really interesting stories to tell,” says Mecurio. “If you give them a minute or two to talk about it, then maybe other people can connect with those stories, and things get a little less divisive and we become a little less faceless and nameless to each other.”

A career in stand-up comedy is a long way from a life on Wall Street, but Mecurio’s leap of faith after working as a mergers and acquisitions lawyer has worked out for him well beyond what he imagined. It wasn’t that he hated what he was doing in the world of law and finance, but there was just something else that he wanted to take hold of, beyond the short films he began to make in his free time as a creative outlet.

He had been dabbling in comedy and filmmaking while still holding down an office job, but it wasn’t until a chance encounter with Jay Leno at a private gig that he began his feet-first journey into the world of comedy. After handing Leno a handful of jokes he had been writing and offered them up for the legendary comedian to use on the The Tonight Show, Leno called the Georgetown grad, and bought a joke off of him. From there, it was full steam ahead of Mecurio, who sees his law career as “the most expensive way to learn how to write comedy.”

He may have traded in his briefcase for a microphone, but there are still similarities that Mecurio finds between the two professions, and he has been able to utilize those tools to become one of the most well-respected comics on the scene over the last 15 years.

“A Lawyer needs to really think and drill down into things, and think ahead and analyze things on several levels, and to write a good joke, that’s exactly the same thing you have to do,” says Mecurio. “You have to take a certain scenario, and think of a number of different imaginations of it, and then anticipate how the audience is going to react, as you would a jury. I feel like being trained as a lawyer and drilling into certain things, where jokes have to be analyzed in order to really take someone on a journey, shows a lot of parallels between the two.”

Mecurio certainly has a history with the city of Boston, having lived only an hour away for a good chunk of his life, and he can’t wait to come back this weekend. But ultimately, the return back to his second home mean much more to him than just another comedy show.

“It’s nice to go on the road and do shows, and not feel like you’re on the road,” says Mecurio. “I love the characters in Boston, and I feel like we share a lot of the same experiences so I’m looking forward to sharing those experiences with the crowds. I’m also looking forward to going to a few bars that I got thrown out of a long time ago, and just see if I get thrown out again.”