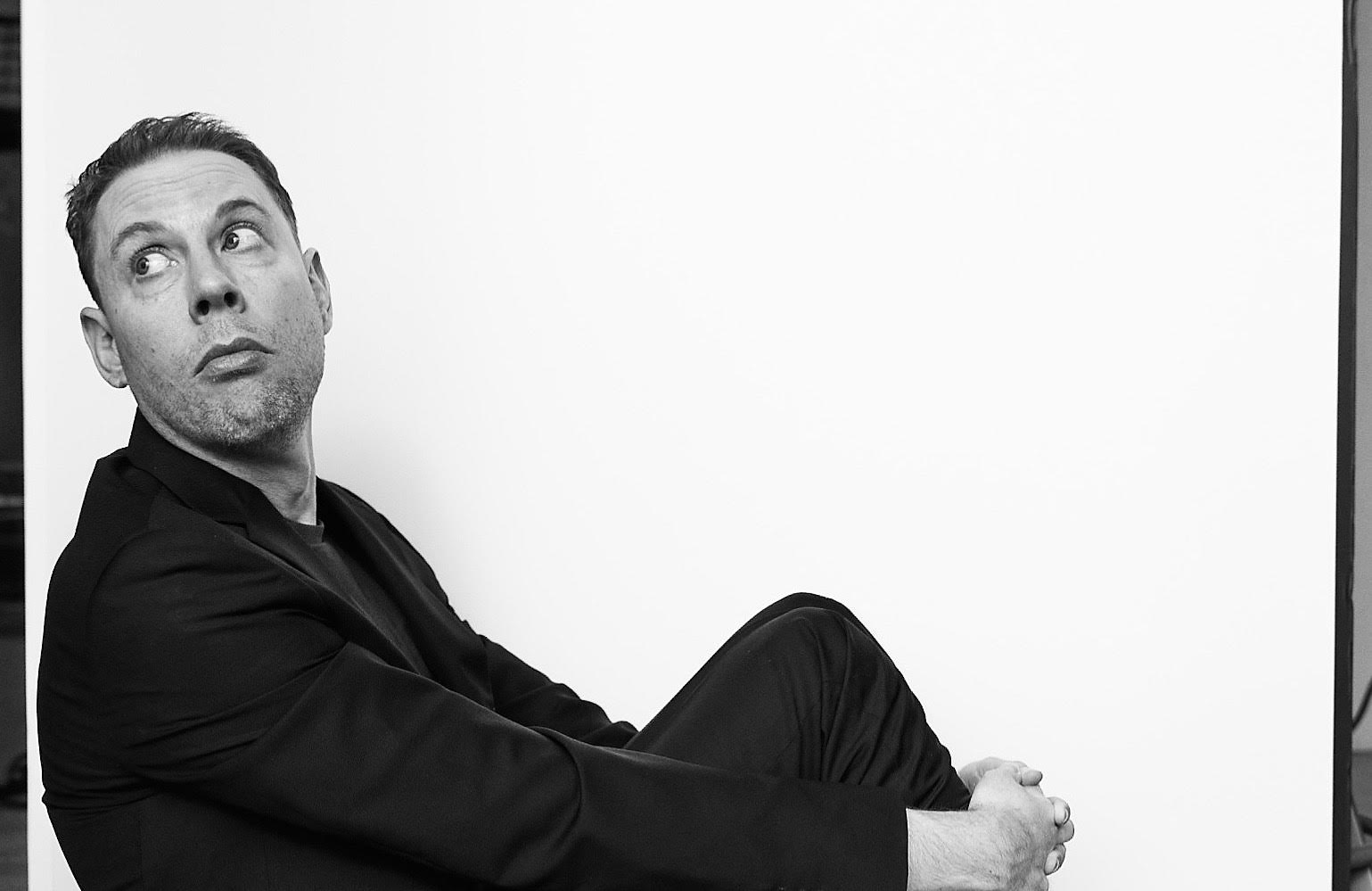 With a new hour in tow, the still-rising stand-up adds to his history with Boston this weekend at The Wilbur

Boston is a city of firsts, or at least near-firsts, for comedian Ryan Hamilton. One of the first live stand-up shows the Idaho native ever saw was Mitch Hedberg at the Comedy Connection in Faneuil Hall. Before making any national TV appearances, he landed a spot on NESN’s Comedy All-Stars during a set at the Boston Comedy Festival. And when asked which city he would like to compete in during a Comedy Central competition, Hamilton chose Boston.

But this weekend, Boston will also become a city of seconds.

Returning to The Wilbur Theatre on Saturday (October 19) for the second time in just under a year and a half, Hamilton is thrilled to be coming back to the city not only due to the fact that Boston holds so much weight for him in terms of his comedy career, but also because he’s able to achieve an ever-present goal of his along the way.

“I’ve always had this Boston connection, and I‘ve always loved the city,” Hamilton tells Vanyaland. “A lot of my comedian friends are from Boston, just love the city and performing for the crowds there, so I’m always thrilled that I get the chance to go back. It’s always great to do these theaters, and then have the chance to come back. That’s always a goal of mine. We had a really fun show at The Wilbur last year, which makes this return event even more exciting for me.”

Following the success his debut one-hour special, Happy Face, Hamilton makes his way back to the Wilbur stage with a brand new hour of material. However, while he’s covering new topics and themes in his life, the Idaho native’s approach is staying the same, which makes perfect sense, since Hamilton is really just set on being himself while at the mic.

“I try to be me on stage as much as possible, so the approach hasn’t changed,” says Hamilton. “The material is new, though, and I’m talking about some new topics that I didn’t talk about in the Netflix special, but there are also topics that are still a part of my life.”

The positive reception he received for the special has fueled Hamilton over the last two years, while he’s consistently travelled around the country working to put together the new material, both as a headliner and as an opener for Jerry Seinfeld. While he’s enjoyed hearing nice things about it from his fans, he admits that the success it brought him also put him under the best type of pressure to keep writing and to turn out more material as to avoid repeating anything that he feels was effectively lost, in a sense, following the special.

“It put the pressure on me to sort of start over again, and that’s a very fun creative process,” says Hamilton. “I didn’t stop going on the road, but instead I kept going, and it was a very fast turnaround from the special being taped to premiering, so it put me in positions where people knew the material, and I was working on putting together a lot of new material all at once. The reception from the special definitely drove me to writing a lot of new stuff, and it put the pressure on me to keep writing, which is good.”