Live Review: Shovels & Rope and the interdependency of married folk 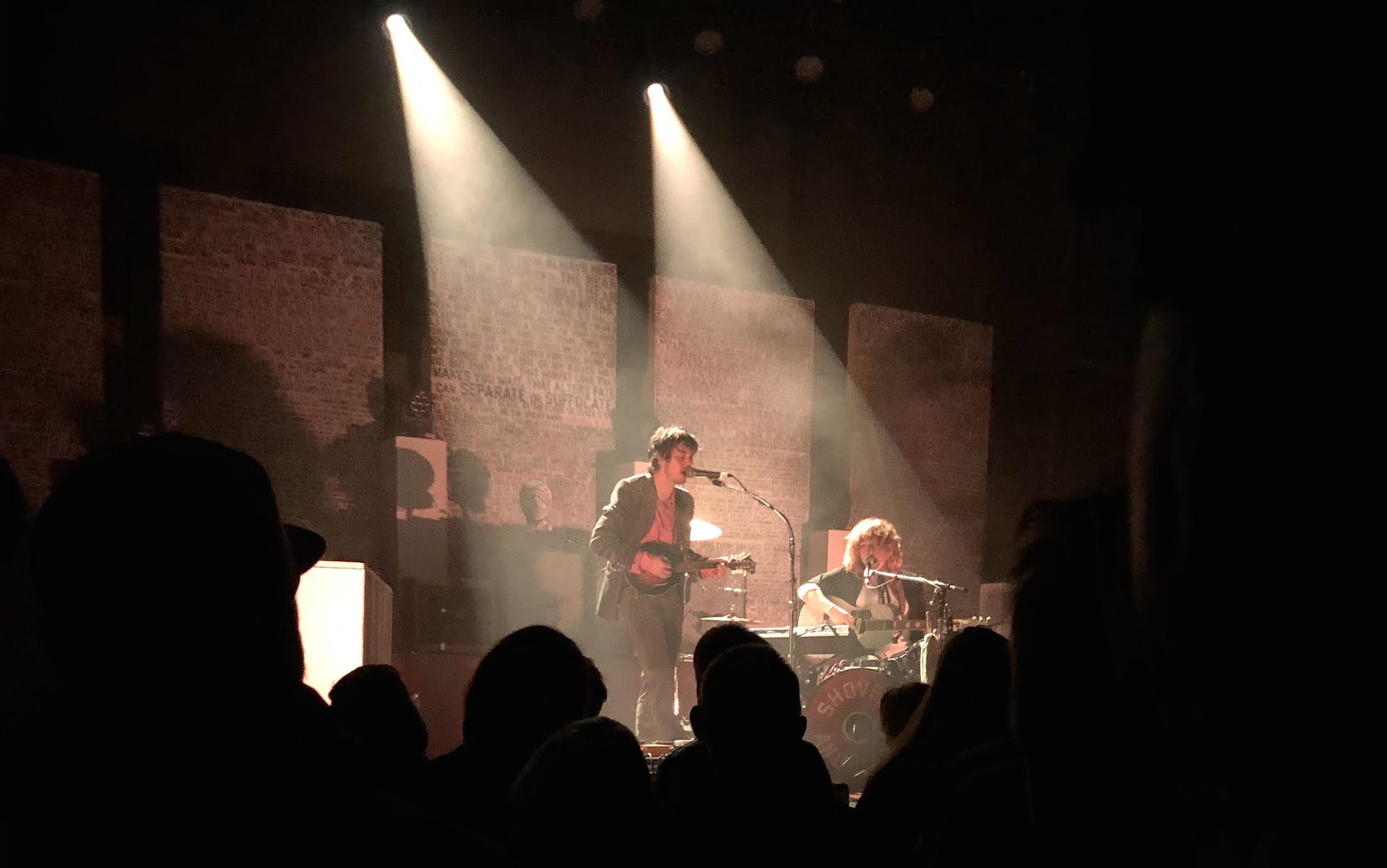 The first time I saw Shovels & Rope, I was struck by the dynamics of the band. Cary Ann Hearst demanded full attention as she played drums and, with her booming voice and charming folksiness, unabashedly acted as leader for that night while Michael Trent supported.

When the South Carolina folk duo played Friday night (October 11) at Boston’s Royale, the show offered a real look at the inner workings of marriage and what it means to exist not only as a married couple, but a professional musical group. Their roles flip-flopped throughout the night: At times, Hearst’s voice filled the room just as I remembered as Trent supported on guitar; in other moments, Trent’s voice took over and he grabbed center-stage on drums, setting the rhythm for the next few minutes.

In most other bands, this sort of objective power struggle can feel exciting, adding more drama to the stage. For Shovels & Rope, because of their status as a married couple, the show felt like an urgent space for catharsis — one that the audience was watching unravel rather than partaking in.

With Hearst starting on drums, the obvious comparison when they took the stage was The White Stripes. Both Trent and Hearst carried a swagger as they launched into “By Blood,” the titular track from their new album. He gravitated toward a brooding edginess, eagerly grabbing the electric guitar and toying with the pedals for the next few songs. Heart, on the other hand, whipped her hair around and easily fell into a groove. While supremely focused on their own instruments most of the time, they would occasionally look the other’s way, smiling or offering a look of “keep going.”

For the fourth song, “The Devil is All Around,” Trent would walk over and serenade Cary as she’d throw her head back, grinning gleefully. His voice, which I had remembered as supportive yet sweet, had grown a strong edge to it; they very much presented as two strong individuals rather than a singular unit.

Five songs into the set, they switched instruments. Hearst jumped up and down as she played guitar for “O Be Joyful,” naturally one of the happier songs that seemed to embody Cary’s spirit onstage. Trent played drums, keys, and harmonica all at once, encapsulating the troubadour jack-of-all-trades charm that made people fall in love with them in the first place.

Between their next songs, Trent interjected a quick story about their last experience at Boston: Their friend’s car was keyed for a bad parking job and the perpetrator left a note (“Nice parking job, asshole.”) It was a soft look into the couple’s sense of humor and naturally, the story of cranky drivers was a hit with the Bostonian audience.

Their interludes were also a window into their current mentalities. For “Good Old Days,” Hearst started introducing the song by stating “this is about our co-dependency,” before quickly realizing her Freudian slip, laughing, and correcting herself, “I mean, this song is about our interdependency.” Whether or not it was an intentional joke, the comment was indicative of their mindsets on marriage — of which some of the audience had already caught wind.

Several songs later, the two bounced back and forth between instruments and lead vocals, their voices and musicalities twisting around each other in a more intimate way than most band members. So when they came back onstage for the encore and shared a single microphone, each moving closer and closer to the mic until their lips were both touching it, the image felt symbolic. Their encore showed a married couple fighting to tell each of their stories individually and with the same platform: Their songs. 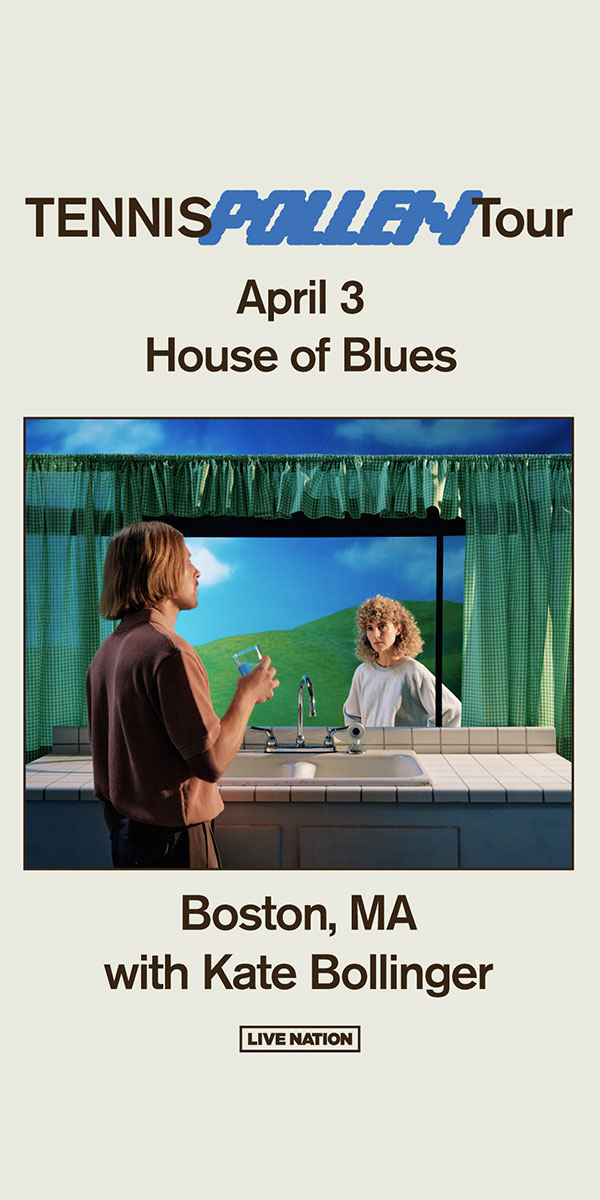