Photo Gallery: The Band Camino and Valley live in Phoenix 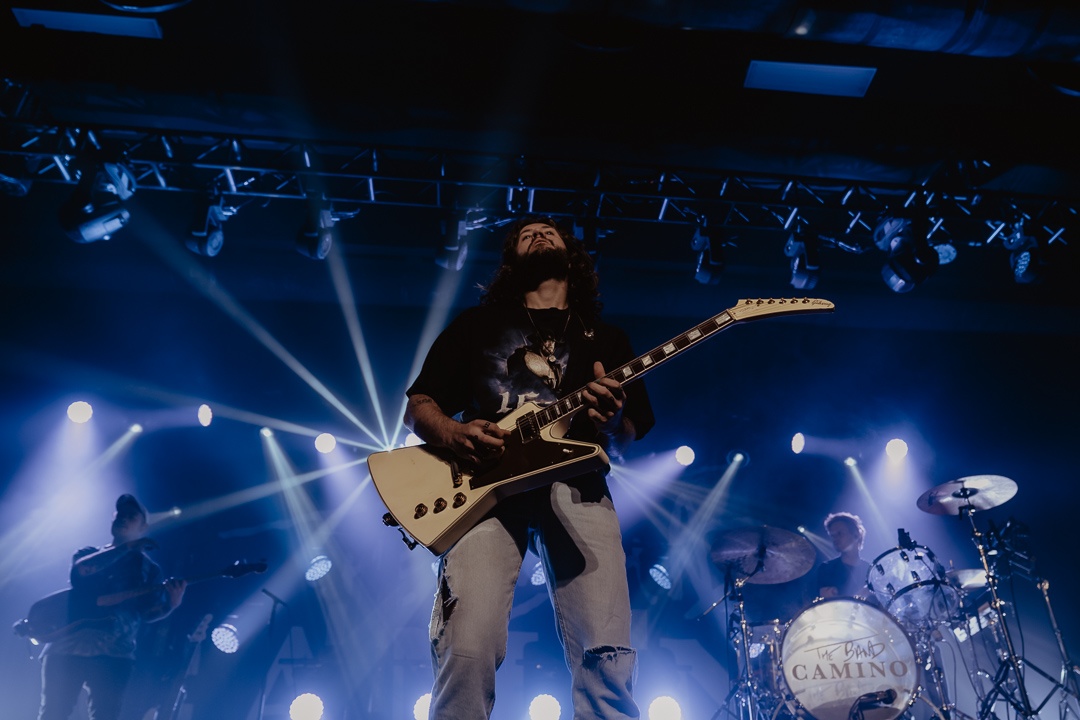 If you have yet to hear of The Band Camino, that should quickly change. The Memphis-born pop-rock group calls themselves “your mom’s favorite band,” and while their moms will always likely be their biggest supporters, they’ve experienced explosive growth in 2019. Six months ago, they played to a crowd of 250, packed into Phoenix’ underground music hall Valley Bar. Last night (October 9), they played to 1,600-plus just a few blocks away at The Van Buren in downtown Phoenix, perhaps one of their largest shows to date on their current North American Tour.

The band’s second national headline tour kicked off in early September after the release of August EP tryhard. The venues are bigger than any they’ve ever headlined before, and they’re selling them out — proving these guys are ready to take on arenas. They are ready to take on the world at least, with a full European tour following the remaining 10 US dates. Supporting The Band Camino throughout the North American tour is Toronto indie-pop band VALLEY who recently released Maybe — Side C, the culmination to their major label debut project.

Check out visuals from both of last night’s performances below.