Mackenzie Davis watches over some creepy kids in ‘The Turning’ trailer 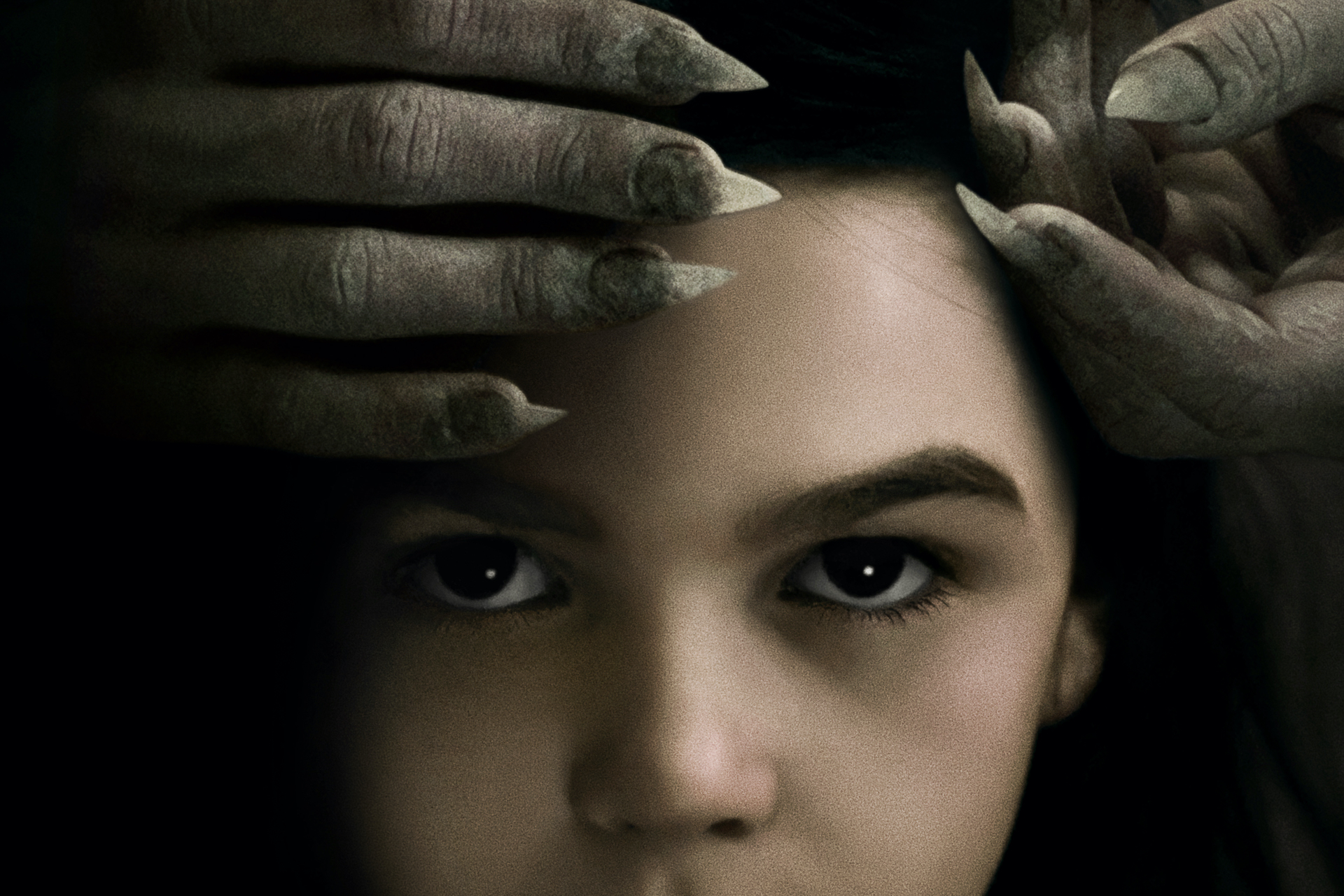 It’s been a shockingly slow news week so far, perhaps because most studio heads might have decided to take a few days off after Joker came out to see how this whole thing would blow over or whether they’d need to get extra La Croix for their millennial apocalypse bunkers. Happily, things seemed to have passed without incident, but it’s still weird to see Hollywood so silent in a week with two seemingly-huge wide releases — The Addams Family and Gemini Man — hitting screens on Friday. There is one new trailer to perhaps grab your attention, though: that of The Turning, a Steven Spielberg-produced modern-day update of Henry James’ The Turn of the Screw. It stars Mackenzie Davis (who, thankfully, isn’t sporting her Draco Malfoy cut from Terminator: Dark Fate), Finn Wolfhard and The Florida Project‘s Brooklynn Prince. With a cast like that, what could go wrong?

Here’s a synopsis, though instead of reading this, you could just go and check out James’ classic, since you’re only a Google search away from finding its full text:

“For more than 100 years, a deeply haunting tale has been passed down to terrify audiences. Next January, DreamWorks Pictures’ ‘The Turning’ takes us to a mysterious estate in the Maine countryside, where newly appointed nanny Kate is charged with the care of two disturbed orphans, Flora and Miles. Quickly though, she discovers that both the children and the house are harboring dark secrets and things may not be as they appear.”

The Turning hits theaters everywhere on January 24. This is normally where we’d make a joke or say something about it being a January release, but we think that’s kind of obvious at this point after watching the trailer. You never know, though.