XCX To The Max: Your guide to this ‘Next Level Charli’ 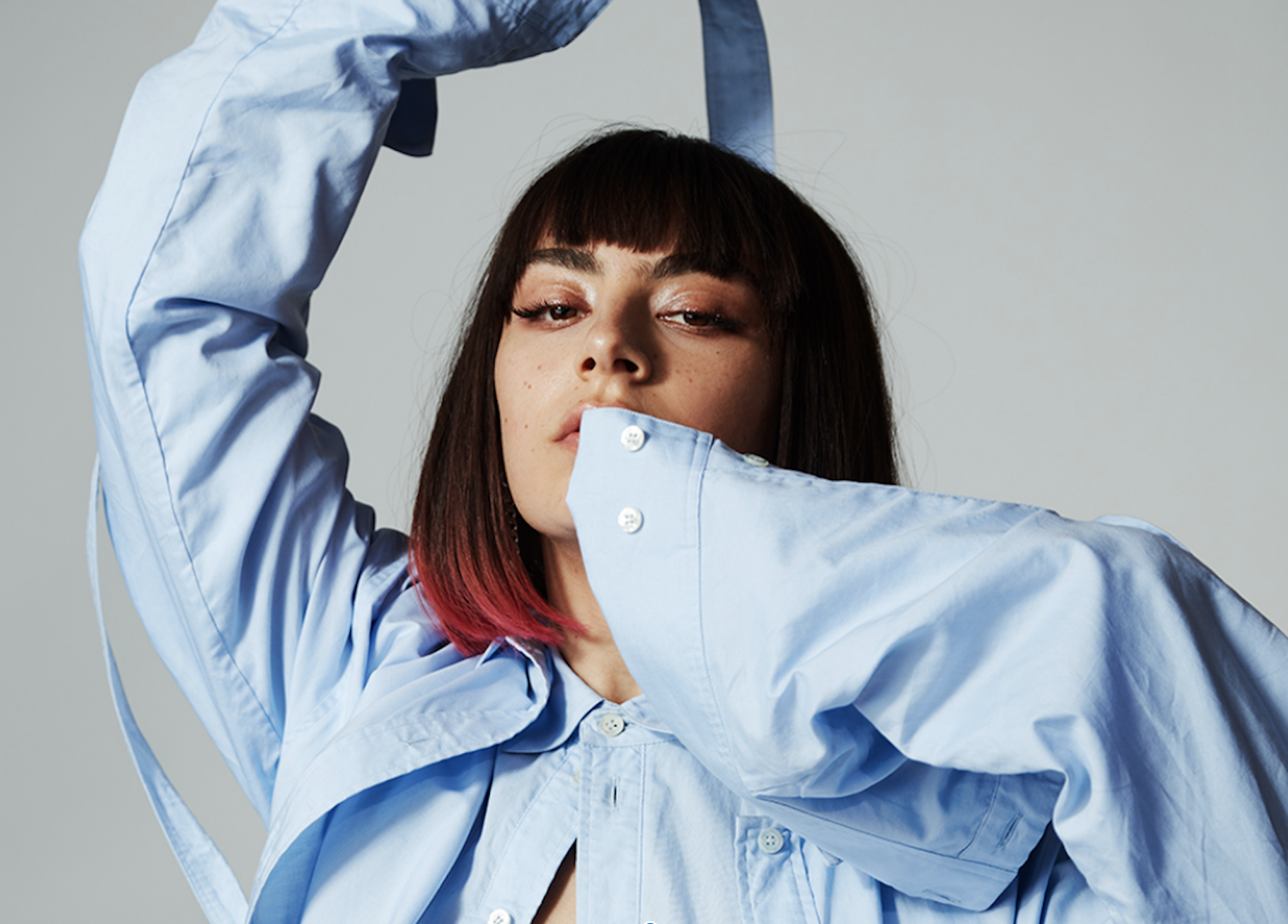 When Charli XCX put down the words “Next Level Charli” on her new album named Charli, she made a sacred promise. She promised that those five years since her last studio album had been so worth the wait; that all those releases in between were just tastes of what was to come, satisfying but short-lived little morsels of what she had been cooking up.

Then, on September 13, she delivered.

Laden with killer collabs, Charli balances the singer’s prowess accordingly on her new record, still making ample room for her solo material to strut. Actually, that could easily explain why neither Pop 2 nor Number 1 Angel stuck quite like 2014’s Sucker — we needed more pure XCX pop power, straight to the heart, please. Stuck in a metallic parallel universe that represents everything the people of 1999 thought the world would be like in twenty years, Charli is a special kind of anachronism.

Parsing through the silvery waters of her third studio LP, we’ve selected our favorite tracks that are must-hears before Charli performs in Tempe tonight (September 27) at the Marquee Theatre and at Boston’s House of Blues on October 17.

“Cross You Out” ft. Sky Ferreira

This up-and-over-you jam pulls Sky Ferreira into Charli’s modern matrix. Smoldering like a pensive late night smoking binge, Ferreira’s hunger for darkness matches “Cross You Out’s” volatile disregard of former lovers, and eats up the thick, lazy synths that frame the tune. Beaming with clarity of mind but built on some of the wooziest rhythms ever, this track is a pillar of pop’s possibilities under Charli’s angel wings.

A more reflective pause near the halfway mark of Charli, the rush drops to the cadence of a strained heartbeat on “White Mercedes” as our protagonist recites all her romantic shortcomings and soft spots. Amidst an otherwise endless shimmy of an album, she admits “I hate the silence / That’s why the music’s always loud” on this self-conscious breather. Keep this tune locked up in case Disney ever makes a musical rom-com about a pop princess burned by life in the fast lane.

“Blame It On Your Love” ft. Lizzo

Comprising of two of popular music’s strongest up-and-comers of the 2010s, “Blame It On Your Love” was destined to be fail-proof from the start. A coy, ruddy-cheeked “look what you made me do” bop, the song brings fresh faces to one of the oldest embarrassments in the book: Fucking up 24/7 in the name of l’amour. The track also bears two of Charli‘s best vocal offerings: Charli’s robust accent with “I took you for graaaaahnted” and Lizzo’s “I’m tryna catch millions/ I ain’t tryna catch feelings.”

Charli tucks comfort and concern into this breezy dance number, flying solo in shining armor. Her valiant efforts of overprotective love intertwine with jangly, elastic beats and blur into a wall-pounding banger. “Face to face and palm to palm,” this is Charli’s EDM “Personal Jesus” moment, and it slaps.

Where “Boom Clap” has been the quintessential Charli XCX tune for mainstream listeners since The Fault In Our Stars craze of the early 2010s, that earworm finally passes the torch to a new career-defining moment for the British popstar: “1999.” Refreshing as a gulp of Surge or Kool Aid and at least as glittery as your collection of scalp-biting butterfly hair clips, “1999” captures in the euphoria of late-’90s nostalgia, especially the vague  kind that young millennials pine for. Saccharine, wistful, and raise-your-glass-able in almost every situation, “1999” is “next level Charli” come to fruition.