This Show Is Tonight: Bloc Party perform ‘Silent Alarm’ at The House of Blues 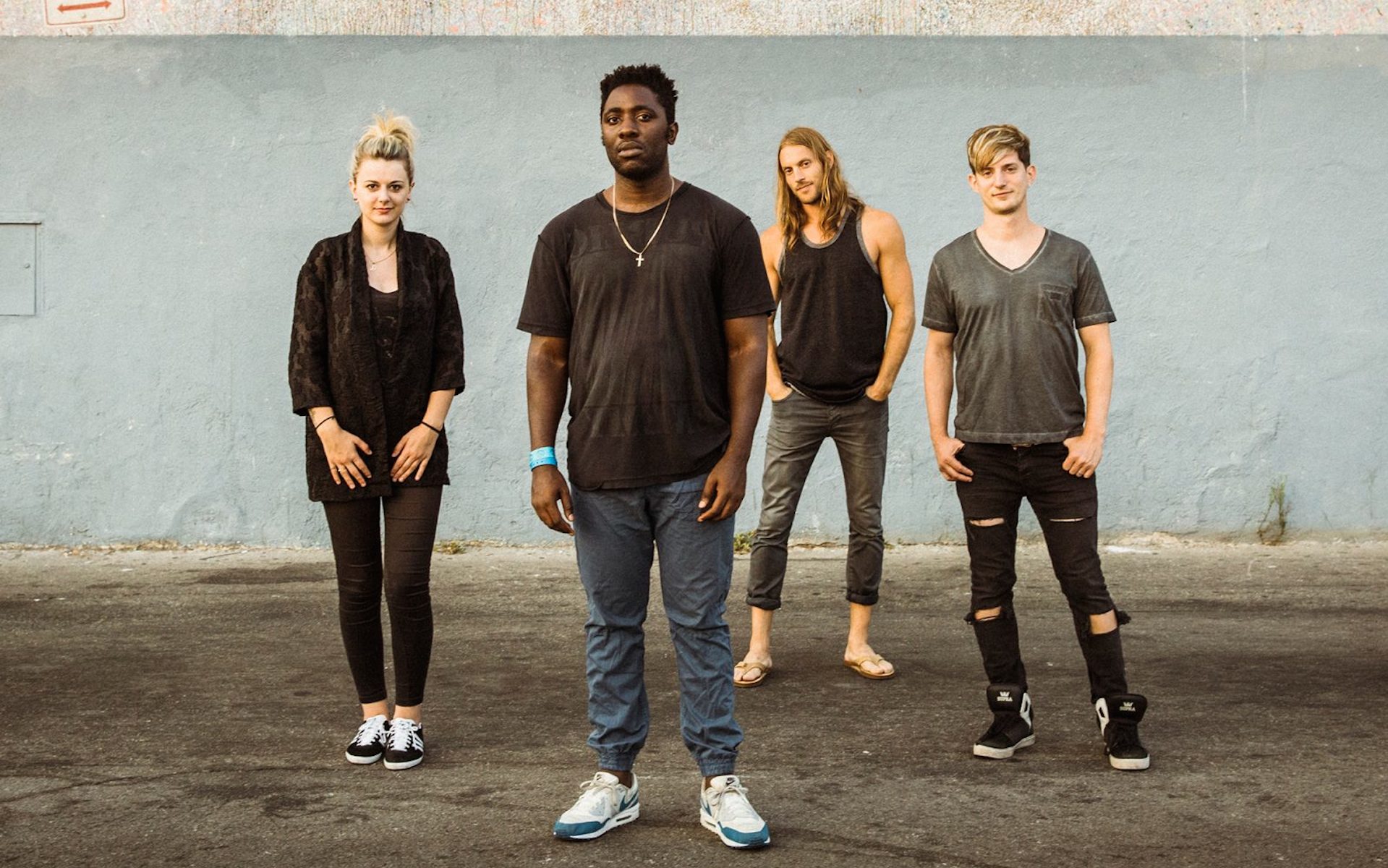 Life in 2019 is really a “win some, lose some” proposition. Take tonight’s Bloc Party show at The House of Blues in Boston, for example: The win is that we have the British guitar-rock band revisiting one of the greatest albums of the aughts in 2005’s masterful Silent Alarm, of which they’ll perform in full; the loss, on the other hand, is that a crucial element of that record, the band’s original rhythm section, is no longer a part of Bloc Party.

Drummer extraordinaire Matt Tong (whose precision and tension behind the kit elevated Silent Alarm from a very good album to a great one) and bassist Gordon Moakes are long gone, replaced by Louise Bartle and Justin Harris, respectively. And that’s a shame, because as a cohesive unit, Bloc Party rose very quickly high above the glut of post-punk revivalists of the mid-2000s.

But life is life, and as we all know, sometimes relationships just don’t work out. Hell, Kele Okereke’s lyricisms on Silent Alarm suggested that back in 2005. The positive here, at the end of the day, is simply that we will get a chance to hear these brilliant songs again, led by Russell Lissack’s slashing guitars and Okereke’s urgent vocals, and the record’s deeper cuts, like “Plans” and “Compliments”, should sound fantastic among the familiars like “Banquet” and “This Modern Love.”

Hopefully this new era of Bloc Party, in its current form since about 2015, help do these older, deeper songs justice. Because they’re some of the best damn songs the 2000s ever saw.