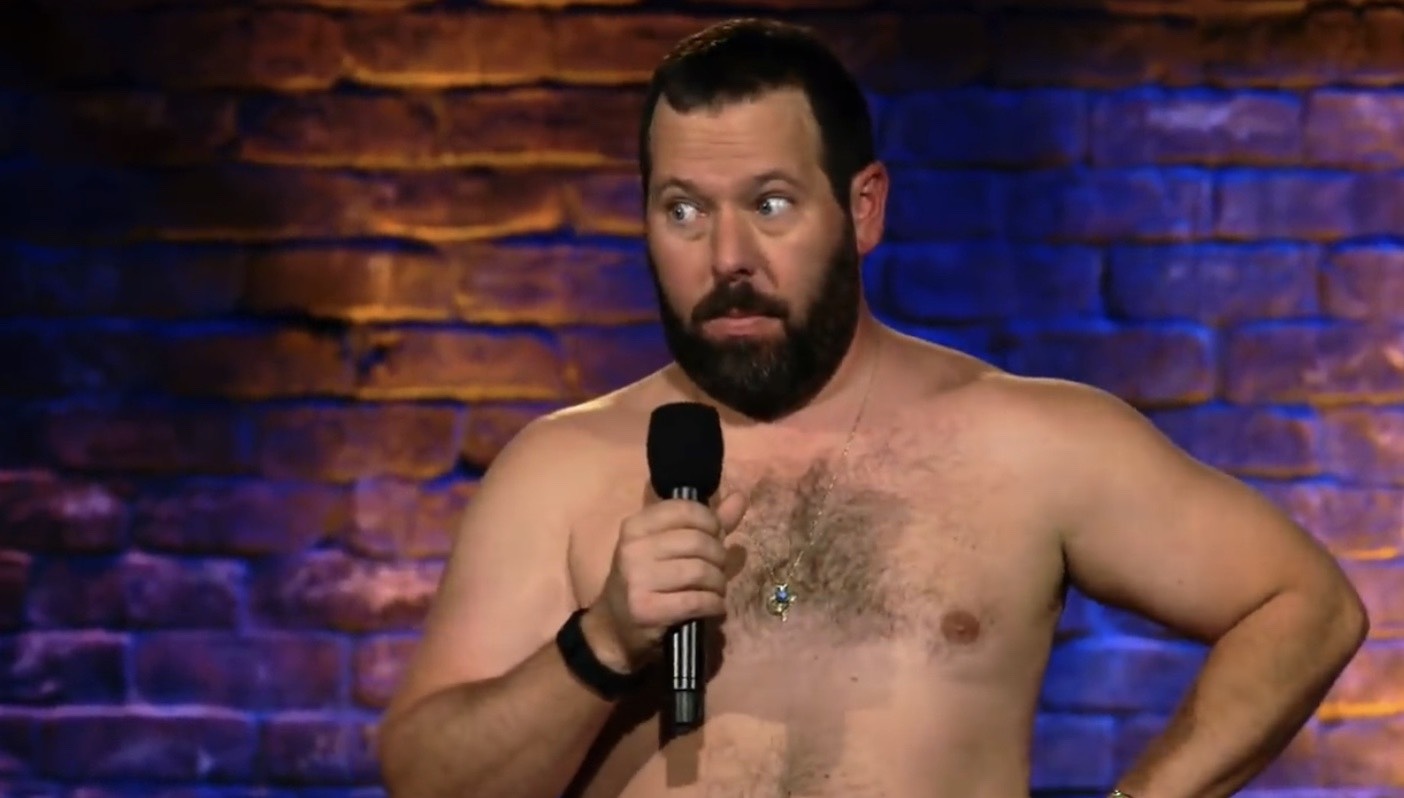 The hard-partying comedian’s wild tale of befriending the Russian mob is coming to a theater near you.

As if his story about getting involved with the Russian mafia could get any more enticing, Bert Kreischer’s magnum opus is now being turned into a movie.

As reported by Variety on Monday (September 16), Legendary Pictures has optioned the rights to bring Kreischer’s story about joining the Russian mafia while on a class trip in the late-’90s to the big screen, following the viral success of the nearly 14-minute clip from Kreischer’s 2016 Showtime special, The Machine.

In the tale, Kreischer, as a seventh-year senior and an accidental Russian major at Florida State, made fast friends with the gangsters that were set up as protection during the class trip to Russia, as he went on to run a pool hall scam, rob an entire train filled with his own classmates, and most importantly, was dubbed “The Machine,” after the phrase was one of the only things he could utter in the native language.

Aside from the fact that Kreischer and his manager, Judi Marmel, will executive produce the project, no additional information about the film’s production has been made available at this point. But given the hilarity found in the story to begin with, it’s already shaping to be one hell of a cinematic adventure.