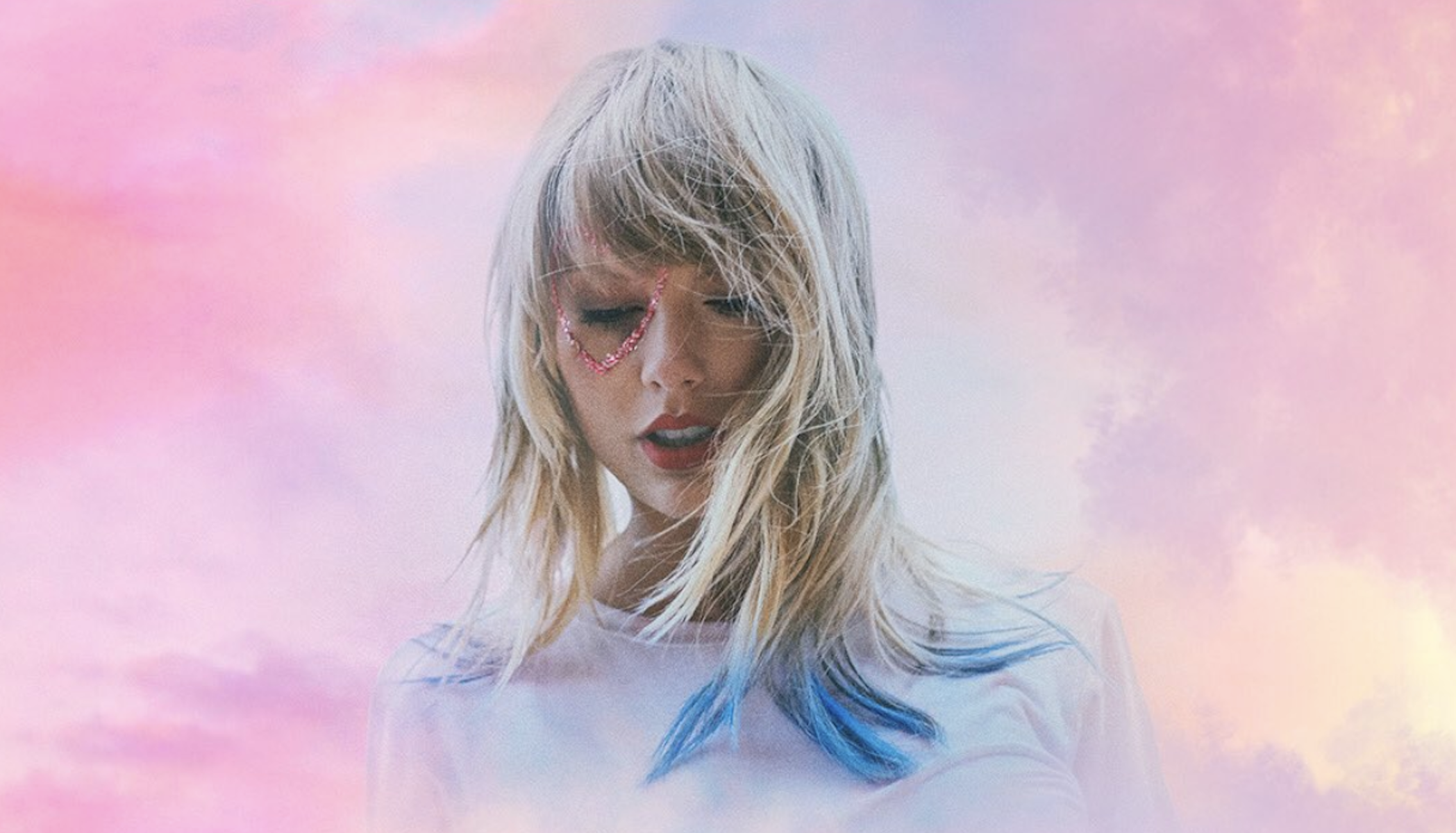 Next year, Taylor Swift isn’t just performing at Gillette Stadium — she’s plotting out an entire festival in Foxborough called “Lover Fest East.” Taking place on July 31 and August 1, 2020, Tay Sway will perform sets at Gillette on each date, with opening acts TBA. Each date will have separate tickets for sale.

Paired with two dates at Los Angeles’ SoFi Stadium, aptly called “Lover Fest West,” the four shows are her only U.S. concerts to be announced for next year (thus far).

According to a press release from Republic Records, both festivals will be produced by Taylor Swift Touring, and “existing Taylor Swift Tix Verified Fans will have the opportunity to RSVP starting today for Preferred Presale Access at VerifiedFan.Ticketmaster.com/TaylorSwiftTix.”

Tickets go on sale to the public on October 17, 2019. Check out the details in Swift’s tweet below.