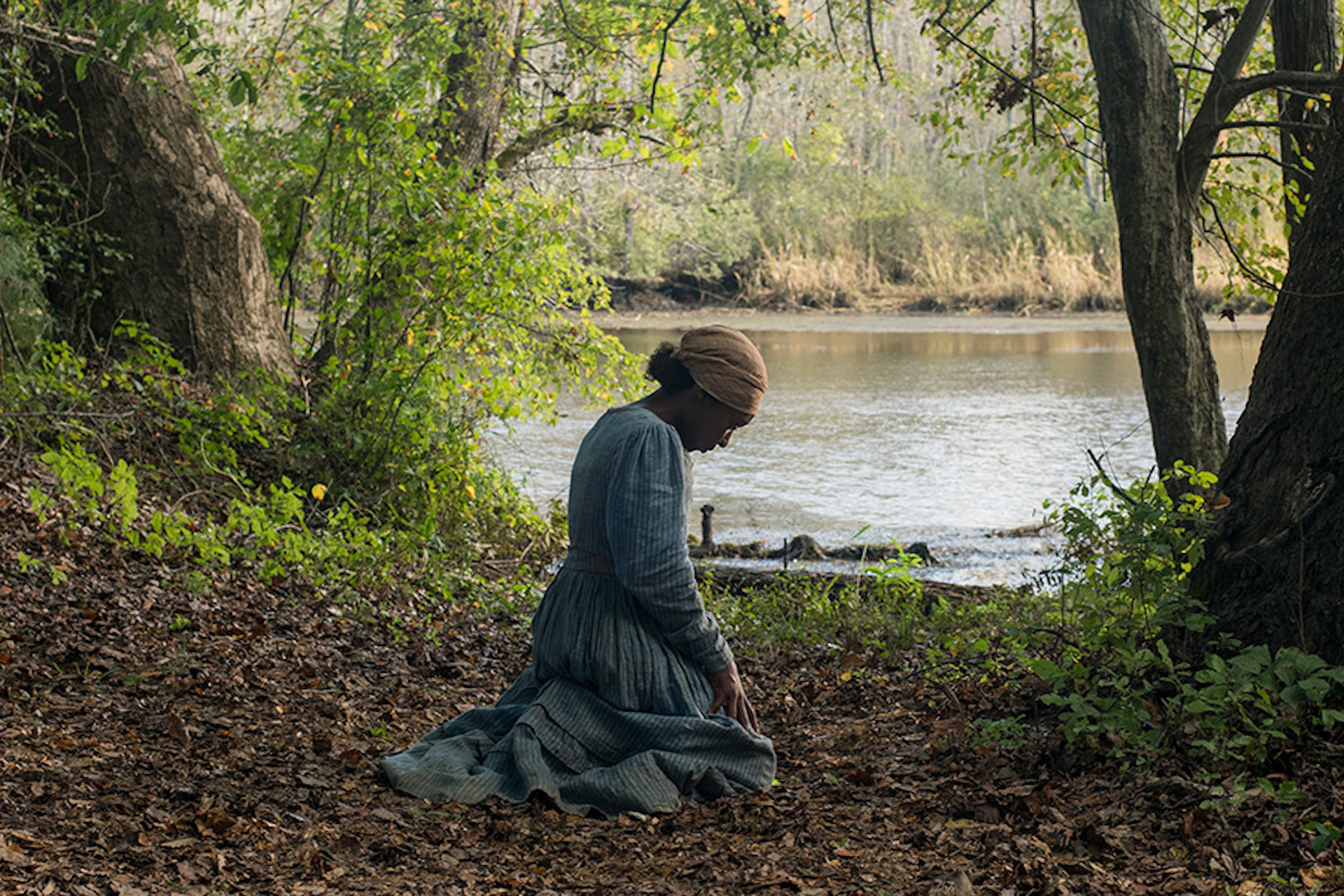 Editor’s Note: Vanyaland’s Nick Johnston is north of the border all week long for the 2019 Toronto International Film Festival; click here for our continued coverage from the fest and also check out our full TIFF archives of past coverage.﻿

It should be harder to believe that, in the whole 130+ years of the cinema’s existence, we haven’t had a single feature-length film about Harriet Tubman, but given our country’s (and this industry’s) turbulent relationship with race, class and the legacy of American slavery, it shouldn’t surprise anybody. Tubman, one of the most legendary badasses in the history of these United States, is the kind of hero whom we should be sick of hearing about at this point, if she had been in, say, as many films as Abraham Lincoln, who has seen hundreds of portrayals on film at this point in the same duration. What a shame it is, then, that Kasi Lemmons’ Harriet has the extra and unfortunate position of being the very first, as the sense of importance around its very creation only amplifies how rough it is; formulaic and stogy, it smothers a solid performance by Cynthia Erivo as the lead. Let’s just say that this wouldn’t be out of place in an afternoon programming block on the History Channel quality-wise, and it’s very frustrating to realize that as the reels unspool.

The particulars of this film’s plot shouldn’t surprise anybody who has taken a high-school history class at some point in their lives, as Lemmons and her co-writer Gregory Allen Howard (who penned Remember the Titans a decade ago) keep things strictly to the Wikipedia page when they’re not inventing dramatics. Born into bondage in Maryland in the 1820s, Tubman, known then as “Minty,” begins the film enslaved, attempting to convince her “master” to free her mother and her, as the man had previously promised. Infuriated by this decision, the man promptly rends the letter she’d had a lawyer pen for her, and promptly dies. His psychotic son, Gideon (Joe Alwyn, who renders an already thankless part into straight-up cardboard territory), threatens to sell her, and Tubman decides to run away. She makes the arduous journey to the North, an 100-mile trek through all manner of awful conditions, and upon arriving in Philadelphia, she connects with William Still (Leslie Odom, Jr.), an abolitionist, who helps her get on her feet. He hooks her up with Marie (Janelle Monae) the owner of a boarding house, and she then finds the newly-christened Harriet work.

A sense of duty gnaws at her, however, and Harriet decides that she needs to return to Maryland and free the rest of her family. Still doubts that she’d be able to do that, and is surprised when, a few weeks later, she returns with each relation that she’d said she’d bring along with her to Pennsylvania. It’s then that Still lets her into the brain trust of the Underground Railroad, and Tubman, who becomes known as “Moses,” begins sneaking down into the South and freeing slaves from bondage as often as she possibly can. This is where Erivo really shines, as her easy confidence and seriousness lends a weight to Tubman’s struggles, and her focus manifests itself as a stringent toughness, only shattered in the scenes she shares with Monae, a gentle soul whom Harriet becomes friends with despite their heavy differences in background. But the good times don’t last too long, as the Fugitive Slave Law is soon passed, and Tubman is forced to escape to Canada in order to avoid being re-enslaved by bounty hunters. She continues her work, though, and eventually will come into contact, once again, with her former owner, who wants to see her punished for her deeds.

I’ve been a fan of Lemmons’ work ever since I happened to catch The Caveman’s Valentine on The Sundance Channel a decade and a half ago (you know, back when they actually played indie movies on there), and I’ve really enjoyed her work in the intervening years, especially Talk to Me, which shows that she can do biopics well and endow them with a sense of history and truth. She’s very clearly hampered by the budget, which does her few favors in her staging and settings, and by the script, which features some of the most uncomfortable writing I’ve seen all year, especially with regard to any of Odom’s lines. Attempts to liven up the film — say, by leaning into Tubman’s Joan of Arc-style visions of the future, or by Lemmons’ attempt to flip the film in its head and transform it into a western in the final third — usually falter, though there is a montage of Tubman’s heroics that feels like it should have been the whole movie itself, rather than the grafted-on revenge plot that winds up defining the film’s final minutes. Mostly the movie is a real bore, stuck in a gear too slow to make a full case for its own historical importance, much less Tubman’s. But at least the ground has been broken, and I hope that Harriet is a success so that other producers will help finance further depictions of her life to come.