Pablo Francisco is just looking to have some fun, and he knows where to find it 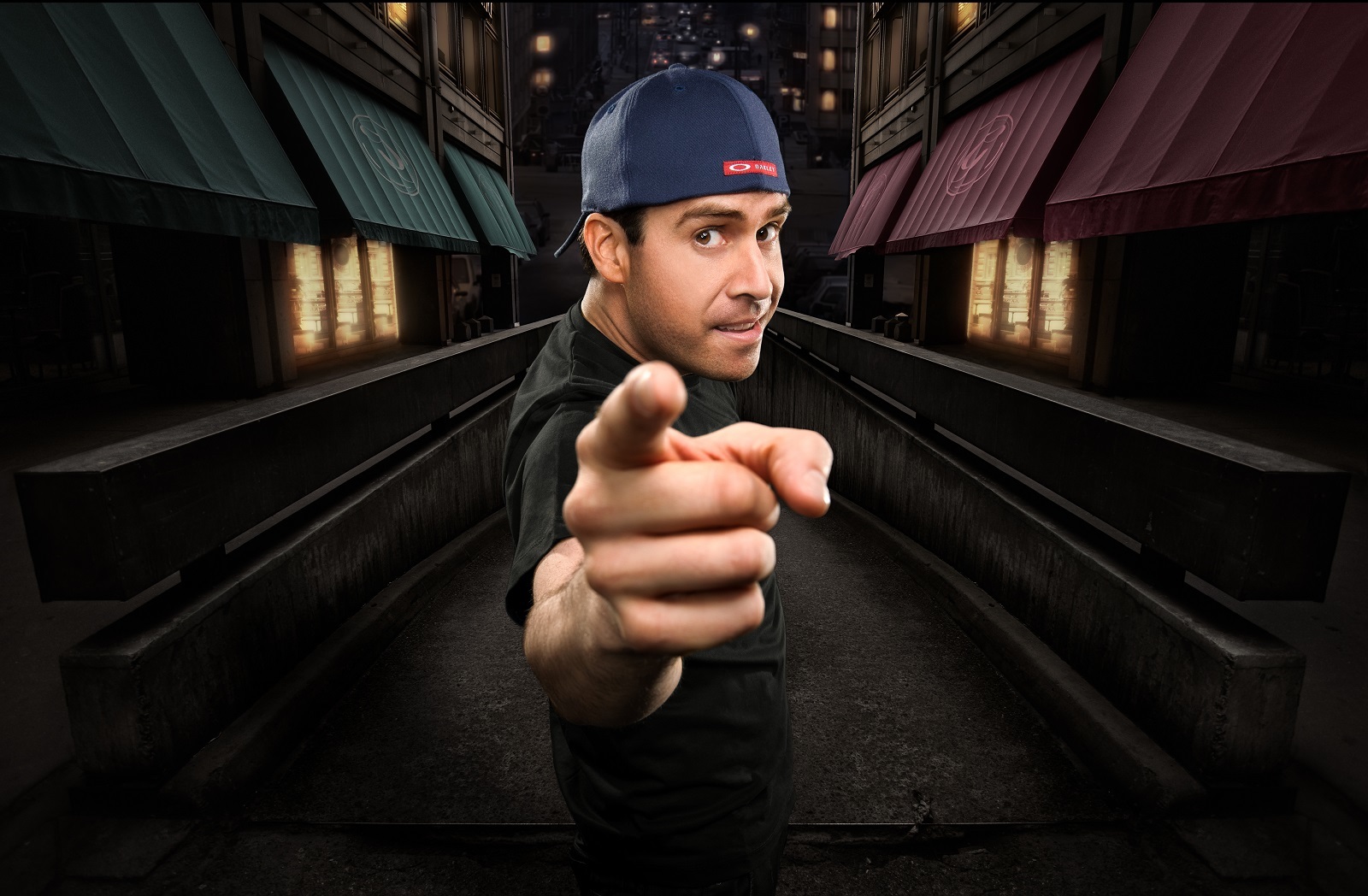 Working on his first special in almost eight years, the comedy vet has a new approach in mind as he performs in New England this weekend

When Pablo Francisco makes his return to New England this weekend, there’s no telling what you’re gonna get. Maybe some tried-and-true material of yesteryear, definitely some new stuff, and hell, maybe you’ll even get a Mark Wahlberg impression or two. Whatever you get, it will be uniquely Francisco.

With a new arsenal of material in hand, the comedy vet returns to the region this weekend for the first time in awhile, with a stop at Foxwoods’ Fox Theater in Connecticut tonight (September 13) and Boston’s Wilbur Theatre on Saturday (September 14). And as he makes his way to Tremont Street, he’s looking forward to hitting up a few locals.

“I couldn’t be more excited about coming back, because comedy is around Boston like Dunkin Donuts,” Francisco tells Vanyaland. “For every Dunkins on the corner, there’s a funny person you can try out your material on. I wish I could be around more than once a year.”

With his latest special nearly eight full years in the rearview, Francisco is back on the grind of working toward his next recorded hour, and while the gap may seem like an eternity in the comedy world, the 45 year old wanted to take some time to focus on the new stock of talent that was coming up, and feel out the “new vibe” of comedy that he felt coming, which led to him trying out a brand new approach to his next slate of material.

“I cannot go against anyone or anything in comedy. I have to be in support of it, but I felt like it was fading a bit,” says Francisco. “So, I decided that, since I had done my other specials organically with just a microphone, I was going to add another element to my next special, and I added cartoons to it. I tried it out last time I was in Boston, and the folks I was talking to at Comedy Central and Netflix told me to keep working on it, so I got a new animator, and I’ve continued to work out the material, but it’s taken this long because time has just flown by like crazy, and I was having too much fun watching other comedians.”

The topics might be a little different, but the vibe will be mostly the same in his new hour, as Francisco continues to subscribe to the idea that, in the age of reality TV, if someone is putting out a new show, he’s gonna have to poke fun at it. With eight years to make up for, he’ll certainly have no shortage of inspiration, but at the end of the day, as he continues a resurgence in the comedy world through side projects and working his way to having a stronger online presence, it’s all about keeping it fun and relevant for Francisco, who has nothing but respect for a certain Boston comedy icon.

“Bill Burr is a great comedian, because he can take the weight off your shoulders by bitching about a topic that everyone notices, but doesn’t really think about, but he speaks for them,” says Francisco. “I want to go out there and speak for the goofy, and just go out there and have fun. My act shouldn’t be taken seriously, but there are some quirks and quacks in it to learn from, so it’s all good.”